The autonomous car: the Belt Concept

The Belt Road Concept is aimed at provide more accurate and detailed geometry for autonomous cars. This and similar concepts are suggested as subject for standardization by the Japan Digital Road Map Association, DRM. See video from seminar and learn more about the concept, how the Japanese see the connections between the Belt-concept and the more basic road geometry.

We know for sure that autonomous cars will dominate our roads sometime in the future. Further to this, contributors like car manufacturers, mapmakers, authorities and the roadside equipment industry need to agree on many aspects of the driving ability before the car become truly autonomous.

ITS Norway invited to a standardization seminar «the future of autonomous cars» the 4th of July. The seminar was split into two sessions. The first session focused on the Belt Concept, while the second session covered ITS Stations with the main focus on the Roadside ITS station.

You will find recordings of the first part of the seminar further down.

The Belt Concept and lane keeping for autonomous cars

In the future it will be paramount that autonomous and automatic driven vehicles are able to determine their location in the lane – and that they are capable of sustained lane keeping. The Belt Concept suggest an added geometric feature to help cars maintain a safe lane positon while driving. The road might be divided into belts and sections, each with its own definition of form; carriageway, lane, bus lane, sidewalk, etc.

For the autonomous car to keep its lane, it needs to control the vehicle by comparing its trajectory with the predicted path, location, speed and direction. The car need to download detailed local map data (Belts) to build up the trajectory and will need to do on-the-fly “map matching” to locate itself in a safe way. Thus, the Belts must carry a geometry on its own – and at the same time have a relationship to the on-board more persistent geometry.

Learn more about the Belt Concept and how it is connected to the ordinary feature-rich road geometry.

Recordings from the seminar 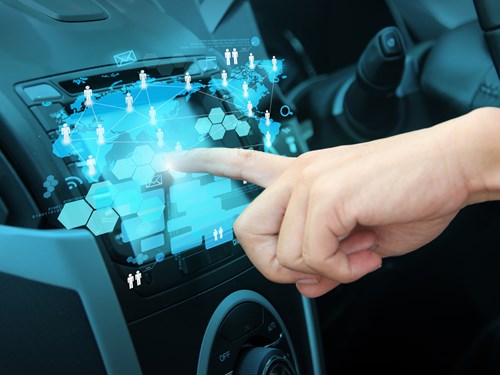 The autonomous car: The ITS Station

We are certain that autonomous cars will dominate our roads sometime in the future. In order for cars to become truly autonimous, the various agents i... 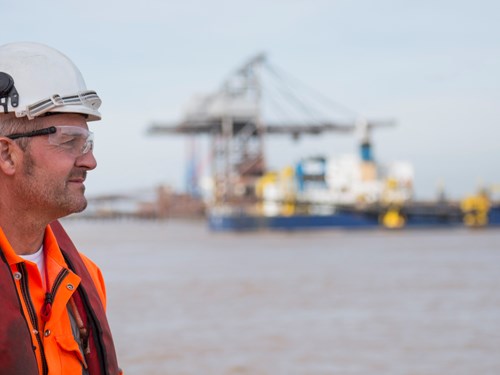 At a time when shipping is rapidly transforming, how do we ensure to put our primary focus on safety, making sure it is at the core of all changes?