Instead of being released into the atmosphere, factory smoke containing CO2 can be used to grow feed for fish and animals. “We call it carbon capture and use”, says the founder of a new marine project.

“In the future, we need to grow much more food at sea. After all, the earth is covered by more water than land.”

The coast of the small town of Lenvik, in Northern Norway, is the home of a new, exciting pilot project. If successful, it may cause a major ripple in the Norwegian feed and food production industry.

Behind the project is, among others, Hans C. Eilertsen, from the Norwegian Arctic University, who has researched algae since the 1980s. He wants to use CO2 from a smelting plant (Finnfjord AS) to produce algae, which, in turn, can be used to feed animals and fish. The algae project, which is a collaboration between the university and the factory, has been in operation since 2015.

Eilertsen explains that this is a classic win-win situation. Algae requires large amounts of CO2 to grow, while the smelting plant in Finnfjord must dispose of its CO2, without releasing it into the atmosphere.

Sign up for BIOPROSP, Europe's leading scientific conference in marine biodiscovery and biotechnology. Meet top scientists, industry representatives and entrepreneurs from all over the world.

Can replace soy and rapeseed

Today, the aquaculture industry imports vast amounts of soy and rapeseed from across the globe. This massive demand for soy is, however, riddled with problems. Production leads to deforestation and conflicts with local populations in Brazil, among other things, according to a report from the Norwegian NGO Fremtiden i våre hender (PDF).

If Eilertsen’s project succeeds, soy and rapeseed imports may face a sharp decline. Currently, the project is in its research stage, and the algae is produced in a 300,000 liter tank. The next step is industrial scale and commercial production --a potential sevenfold increase in capacity.

Algae cultivation for feed has several advantages. Nutrients, are one. Diatoms, a major group of algae, are full of nourishment that includes omega-3, lipids, amino acids and carbohydrates. “We can also produce feed more efficiently and in a more climate-friendly manner,” says Eilertsen and elaborates:

“Our product has amazing potential. It is no secret that we believe strongly in this project,” says Eilertsen.

So how do they grow algae? Eilertsen explains that a boat collects microalgae, roughly 50-100 micrometers in size, out at sea. Back at the plant, they fertilize it using inorganic nutrients, like nitrogen and phosphate. They also add CO2, which comes from the production of ferrosilicon at the factory next door.

Afterward, they expose the algae to light, and lots of it. During the dark northern winters, they are dependent on huge artificial light systems. This process causes the algae to divide and grow rapidly. They divide daily, which leads to a 100 per cent increase in biomass every day.

The algae is then separated from its water habitat via a centrifuge system. The result is a biomass that is very much like a porridge, containing oils and nutrients. 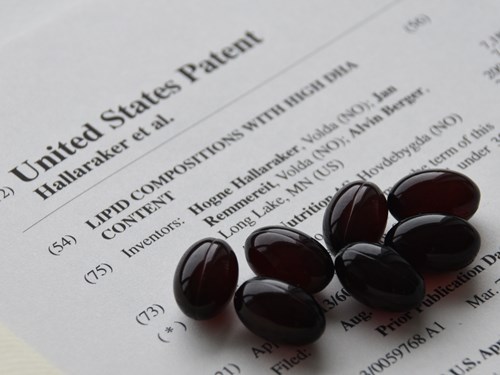 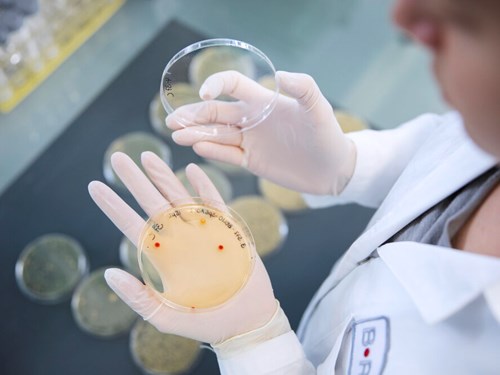 A taste of the future: How enzymes could make the food industry greener

Enzymes are used to improve plant sources for the use in foods. That is great news for feeding our future population. 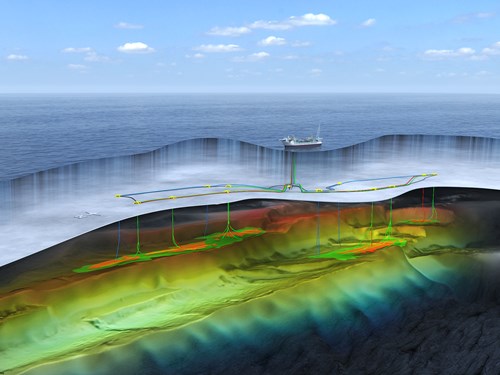