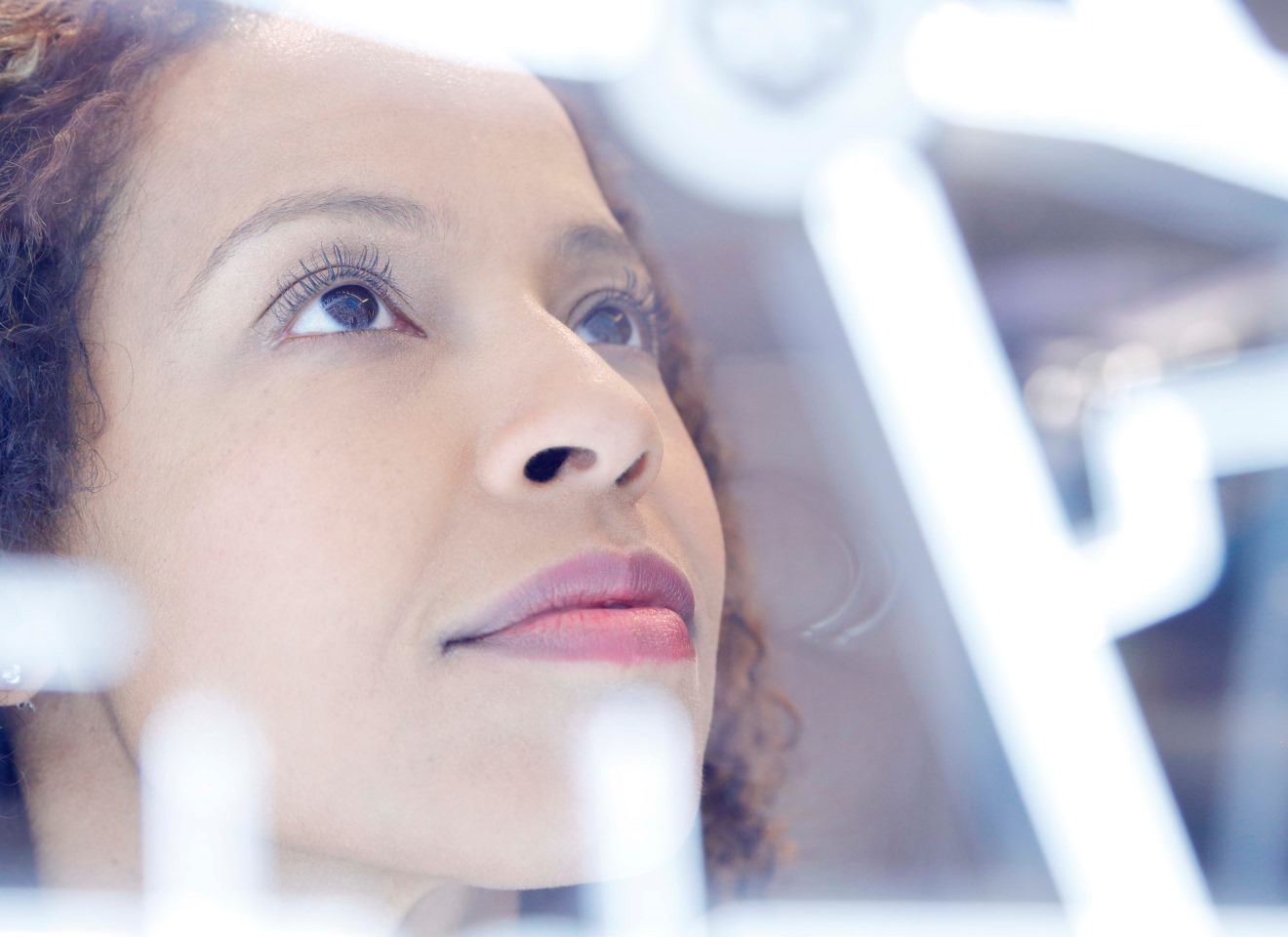 Gamification: Why Is Behavioral Change Difficult?

Gamification has proven to be very successful in engaging people and motivating them to change behaviours, develop skills or solve problems.

How do our brains function and why do they fight change in an attempt to survive effectively? How can gamification, when designed correctly, be a way to make change more effective and less unpleasant by engaging people and motivating them to either change behavior, develop skills or solve problems?

Gaute Godager will explain how Attensi, a Norwegian world-leading developer of gamified 3D simulations, use the same game mechanics and behavioural psychology as in Fortnite, Candy Crush and World of Warcraft, when delivering realistic training programs changing the behavior of employees at companies such as Hydro, DNV GL, Circle K, Norgesgruppen, Avinor and BCG.

There will be several opportunities to ask Gaute questions during the lecture.

Gaute is the former founder of Funcom and one of the leading independent game developers and publishers in Europe. He has 15 years of experience as game developer, and later also became psychologist specialist. He is now Creative Director at Attensi, with special expertise in gamification. Gaute is also a truly engaging and knowledgeable speaker.