When just being nice won’t cut it: Why you need interview adjectives/examples

Does anybody actually enjoy being interviewed? Sitting in the hot seat being grilled and judged and found…acceptable? …wanting?

Probably not, which is why people attend interview technique courses to learn how to best handle this rather falsely constructed, yet necessary, situation when trying to land a new job.

Examples to back up your claims

At a recent evening course on this topic, I told my listeners that they needed to think like a good teacher or good writer does when they were preparing for an interview. (Not just a teacher or writer, mind, but a ‘good’ version of both.) They needed to use examples to back up their claims about themselves. When do these claims occur during the interview process, they asked. When the candidate mentions the personal qualities they feel they have that qualify them for the job in question, I answered.

This is especially true for the foreign speaker of English, as if unprepared for their interview, they will in all probability pick out of their thoughts one of the most overused words in the language to describe themselves. Namely, that they are ‘nice’. And leave it at that – after all, don’t we all consider ourselves to be nice people?

But as my course takers were there to learn something new, I told them that while being nice was great, it was not enough to impress during an interview. And asked them to turn to page 3 of their handout, where a very long list of adjectives appeared in alphabetical order for them to read: Adaptable, adept, broad-minded, competent, conscientious, creative, dependable…

I then asked them to choose five words that they felt described them. This process went quickly, and they soon looked up from their papers. But now came the hard part: Give examples of each adjective to back up your choices. Preferably, these examples were to come from their work or studies, but if that was impossible, they could choose from their life outside work.

Probably not, which is why people attend interview technique courses to learn how to best handle this rather falsely constructed, yet necessary, situation when trying to land a new job.

And this turned out to be very difficult, almost agonizingly so, for many potential interviewees, as each time they tried to give a concrete example, they began talking in generalizations again. It was as if I had to dig the information out of them. Here’s the short version of one such case:

Jane: I consider myself to be very responsible…? (uncertain finish)

Me: In what way are you responsible?

Jane: I worked hard at my classes at university…? (uncertain finish yet a bit defiant as well)

Me: Can you give me an example of how you worked hard at your classes at university?

Me: Yes, but can you be more specific than that?

Jane: Well, when I took advanced math one semester, it was so hard that I pulled several all-nighters just to get my required assignments in on time the next day. And I did, every single time. (confident)

Me: Now, there’s an example of being very responsible…good job!

Moving from the general to the specific is as important for interviewees as it is for writers and teachers if they want to impress their audience. It’s so easy to ‘talk big’ when describing ourselves but so difficult to pinpoint events in our lives to back up the wonderful things we say about our personalities. Like with most things worth achieving, it takes practice! But it’s worth it: I told my course participants that if they did so before they went in, they’d leave the interview room feeling that – no matter which way it went – they’d done their very best to get the job. And there’s no better sense of satisfaction than feeling just that as you walk out the door. 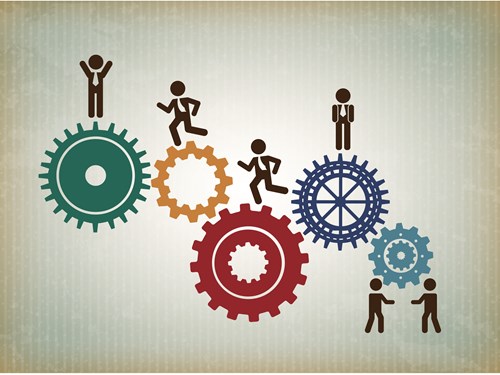 Last fall in Bergen, Norway, an unexpected thing happened while I was teaching an evening course on interview technique in English to a group of unemp... 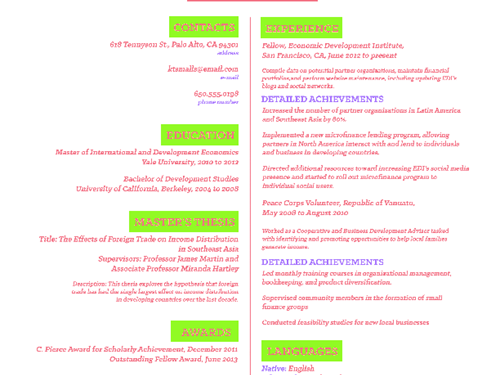 The traditional phrase of ‘I was responsible for…’ has been retired, never to be put to work again. Putting it bluntly, who cares what you was respons... 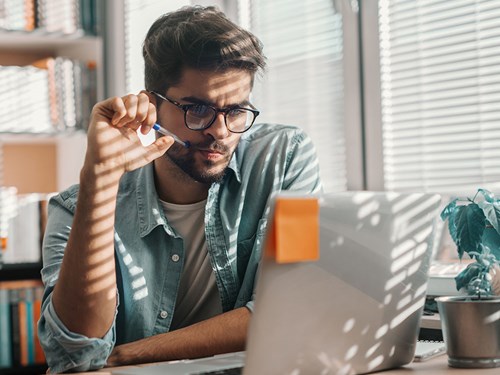 Looking for work?: Tips on how to write about your skill set

Everyone who’s had at least one job in their life has learned some skills along the way.