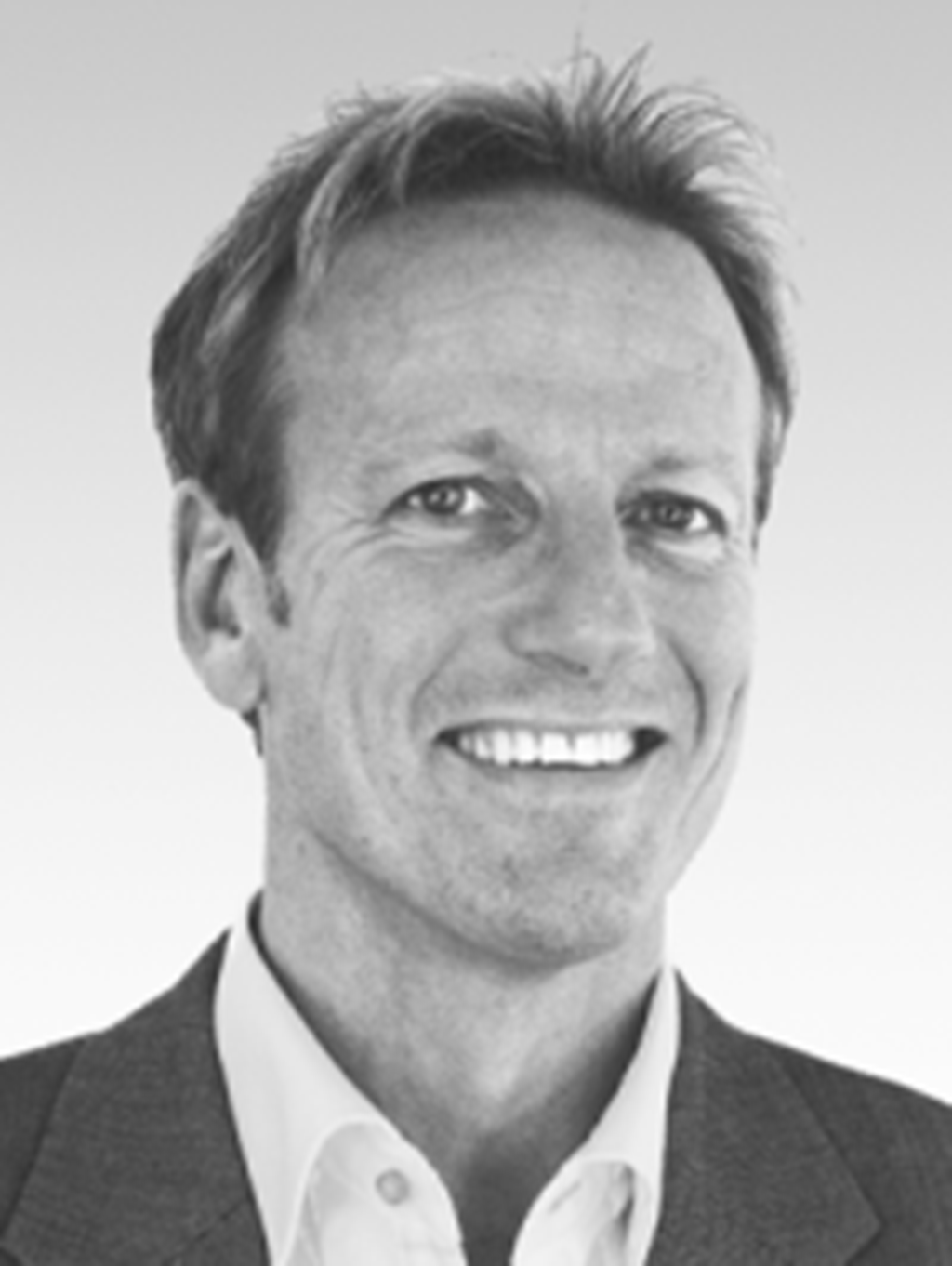 BE PRESENT IN THE MOMENT: Jon Fredrik Alfsen says it’s important to be present during your interview. Photo: Private

You’ve done a lot of work getting ready for your interview, and you know among other things what to answer when they ask about your weaknesses – but how should you present yourself as the best possible candidate?

As an expert on questions about competency and careers, consultant Jon Fredrik Alfsen (Impaktor AS) thinks that rather than focusing on what you think the employer wants, you should present yourself in the best possible light while making sure that this presentation is adapted to the employer’s needs.

– The interview is your opportunity to show the employer that you’re the right person for the job. The points you bring up – whether they’re strong or weak – should have relevance for the position you’re applying for.

He feels that one of the most important things you can do is give clear, well-organized answers – not ones that are all over the place but rather show that you know where you’re going when speaking.

And if you can check off most of the points listed below, you’re well on your way to making a good interview impression.

You’ll get the job even if you’re nervous

It’s easy to feel uncomfortable in during an interview. For example, there might be several people sitting across from you on the other side of the table who are all following along with everything you say and do.

It’s by no means enough to just show up well prepared at an interview. On the contrary, one important point for making a good impression is that you’re “present” during the interview itself. Remember that it’s okay and natural to be a little nervous, but stay focused on what’s happening in the moment.

– It’s also easy to get caught up in the idea that you’ve said something you shouldn’t have said, but if this happens you should remember that there’s very little you can’t fix. Employers won’t reject you based on the fact that you were nervous during the interview, says Alfsen.

Even if you’re nervous, you should think about your body language, whether you want to or not, because it’ll be a part of the impression the employer will have of you when it’s all over.

Our communication is more than just the words we say. A big part of the message we communicate is through non-verbal channels like body language, eye contact and using our voice.

– Not saying anything is also a form of communication. When it comes to body language, it’s a good idea to think that bad habits are more visible in situations where you’re nervous, says Alfsen.

– It’s important that you maintain eye contact with the interviewer. Look directly at him/her, but don’t stare at them, either. If there are several interviewers present, it’s a good idea to look around at all of them and not just give all your attention to the person speaking, not least because all of these same people are going to evaluate your performance after it’s over.

– Try to sit up straight, keeping your arms and legs still so that there’s no fidgeting that’ll distract people from focusing on what you’re saying, he advises.

Job interviews can vary enormously both in format and content, and interviewers will differ with respect to the qualities they find important in a candidate. Ideally, only the job description and requirements would form the basis for all interviews, and a candidate would be chosen based only on these criteria.

– But we can’t ignore the fact that some interviewers also make choices based on what they prefer – perhaps going with a particular candidate because of personal chemistry, says Alfsen.

In the end, you have to take your share of the responsibility for making sure that your interview goes well. It’s a bad idea to expect you’ll get the “right” questions because they might never be asked. So it’s smart to steer some of the conversation yourself, at any rate making sure that when it’s all over, you’ll have gotten the information you yourself need about the job you’re trying to land. 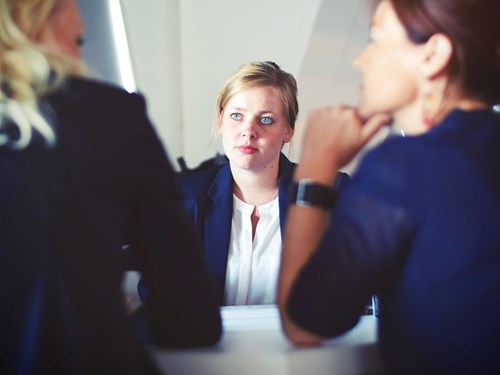 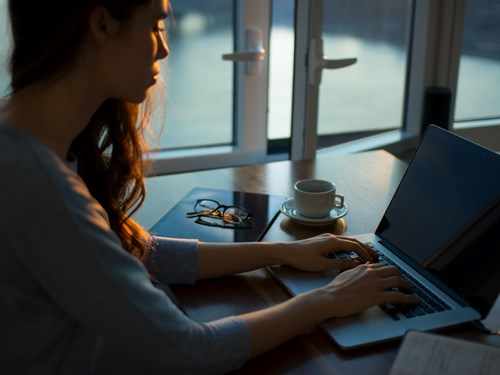 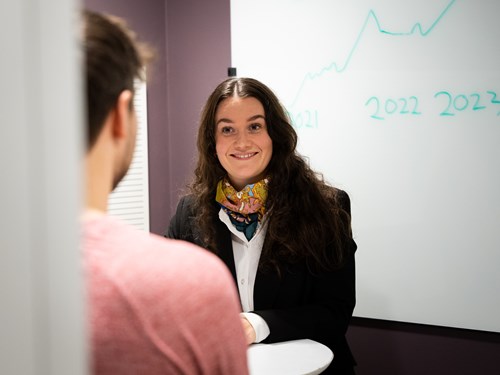 – We get a lot of phone calls from people who dread bringing this topic up with their boss, says Tekna attorney Synne Lüthcke Lied.