Will your pension be enough for retirement?

Company pension plans are collective, which means that you can’t make a separate agreement with your employer to receive higher pension benefits. This pension plan is important for your future, and if it won’t pay out enough when you stop working, your current salary should be compensating for this shortfall. If this isn’t happening, you might want to start saving for retirement on your own.

While you can influence your company pension plan by changing jobs and choosing a particular employer to work for, other factors are out of your control. For instance, most employers can improve their current pension plans but for various reasons fail to do so.

What about the public sector?

The principle on earnings/contributions in percentage of salary and the fact that every year of employment adds to earnings apply to both defined contribution plans and civil service pension plans for employees who were born after 1962[2].

It’s important to get the highest rate possible!

Statistics show that the average contribution rates for Tekna members working in the private sector is lower than in the public sector for salaries over 7.1 G. At the same time the contribution rate over 7.1 G is especially important for Tekna members working in the private sector if it’s based on normal salary development. And even if your salary level’s currently lower than this level, it’s important to remember that there are two rates to consider: the pension plan provided in the company where you’re currently working and the one being offered by a potential new employer.

What do these percentages mean in a financial sense?

If we use the average salary level from Tekna’s salary statistics as a starting point, annual pension contributions comprise around NOK 70,000 in the private sector and around NOK 41,000 in the public sector.

However, average salary levels aren’t relevant when an employee has a high level of competency development, which will give them a steep salary increase after having worked for many years. For example, when we use the salary statistics as a basis for measurement, average contribution rates in the private sector yield around NOK 34,000 in pension savings for a recent graduate and around NOK 113,000 for an employee with 30 years of experience,

Even if contribution rates are lowest at the start of someone’s career (when salaries are usually lower), it’s important not to fall into the trap of thinking that your pension’s something you can put off until later. Contributions that are invested in the securities market usually have a time horizon of 40-60 years before being paid out as pension benefits. Interest rates strongly affect payout amounts; so expected returns over this long a period can partially or fully offset subsequent higher amounts. In other words it probably won’t be your most recent contributions that’ll have the greatest influence on how big your overall pension will be. That’s why it’s important to have a good pension plan in place at the start of your career.

How is your money being managed?

If you have a defined contribution pension plan, you should be aware of where your money’s being invested. There are – almost without exception – investment plans where you can choose from several risk profiles, often in the form of numbers of shares. Ask yourself if the shareholding proportion is sensible. If you don’t select a plan, you’ll be placed in a default choice. While this option can certainly work to your advantage, there are a lot of differences in investment plans. This is why you should at least find out where your investments have been placed; after all, it’s your future pension that’s at stake.

When individual pension accounts were introduced in 2021, it became a challenge for employees to keep their previous pension rights after defined contribution pension plans were made a lot simpler. Currently, you’re allowed to transfer your previous defined contribution pension plan to a new employer and manage it along with what you’re currently earning. So although you now have to pay for this yourself, your cost is the same as what your employer used to pay.

You can also choose to move your previous and current earnings to an investment company that you yourself can select. There are a lot of differences among these companies with respect to their management costs and investment plans. Tekna members have access to favorable terms with Kron through Akademikerne pluss.

Watch out for this when you withdraw

In closing, an important reminder: If you want to withdraw your defined contribution pension, you must understand that when doing so, you’ll have to take over payments from your employer; and unfortunately, a lot of investment companies raise their prices from what they were charging your employer to what they’ll charge you for the same service in the future. So check the market and switch to another company if necessary before deciding to go ahead and withdraw your pension.

[1] There are two alternatives to defined contribution pension plans; defined benefit pension plans, which most employers have done away with, and so-called “hybrid pension plans,” which as yet are relatively little in use.

[2] Civil servants who were born before 1963 may still receive a gross pension in addition to their retirement pension from the National Insurance Plan. 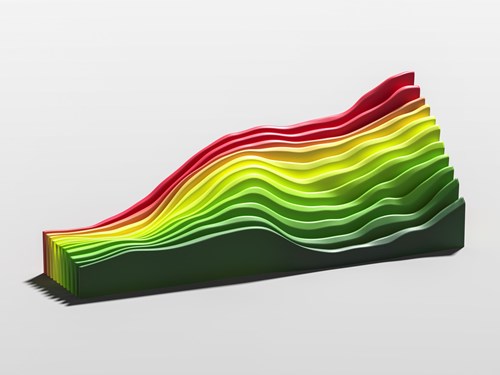 Contribution rates for Tekna members in 2021

As many as 88 % of Tekna members have a defined contribution pension plan. What are the current minimum/maximum contribution rates, and how much does ... 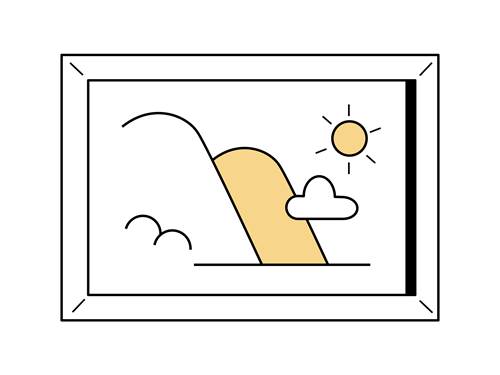 If you’re entitled to collect AFP, this benefit’s included as part of your retirement pension. There are big differences between AFP in the private se... 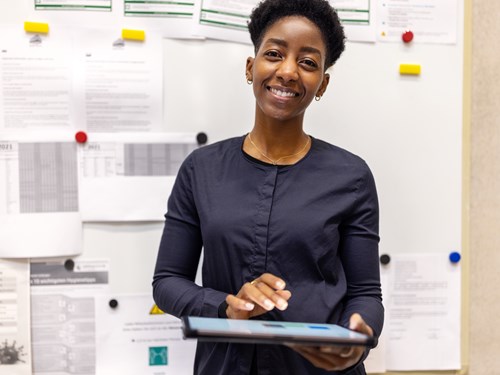 How pensions work in Norway

These are the things you need to know about before starting work in Norway.