Difference in monthly salary may exceed NOK 20.000 between Masters and Bachelors

How much more does an engineer with a Master’s degree (MSc) earn than one with only a Bachelor’s (BSc)?

Have you decided to become an engineer, but are wondering about how many years you’ll have to study? Or maybe you’re working as an engineer with a BSc and thinking about going back to school?

If salary’s a deciding factor, there’s no reason for you to hesitate. This is because NHO’s salary statistics show that there can be a big difference between having a BSc and an MSc.

Information on this topic is based on data from the Educational Attainment of the Population (BHU) in Statistics Norway (SSB), (from NHO’s statistics).

Your best bargaining chip in salary negotiations is seeing what others with your background are earning. Because we offer our members some of the country’s best banking and insurance deals, legal assistance and a lot more, it pays to join Tekna. 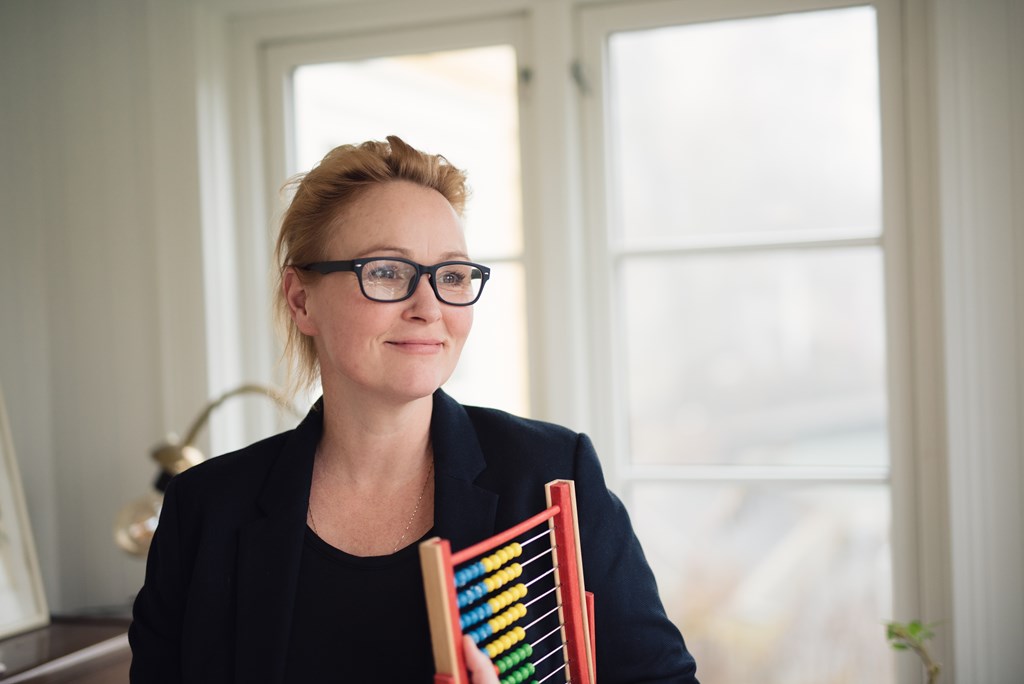 Of course, these calculations might have to include extra money paid to the Norwegian state Educational Load Fund and lost income for the extra years it’ll take you to finish your MSc; but in the long run, your salary will quickly make up for this loss of income.

Tekna advisor Katrine Olsson thinks the large pay gap between these two educational levels is to be expected.

– Competency pays off, and the value of Tekna members’ competency is sought after in the market.

– It means a lot for a company’s productivity level and, even more so, its ability to develop over time, she says.

The statistics show two groups of engineers – one group working in the oil industry and the other working in other industries – in the comparison of employees’ ages and salaries.

For instance, a 26-year-old civil engineer working in the oil industry earns on average NOK 47,570 a month in 2020, while an engineer of the same age earns NOK 46,930 for the same time period.

A look at senior-level engineers shows that the pay gap grows even larger over time.

In other words, the numbers show that as far as salary goes, it pays to become a civil engineer and work as long as you can. 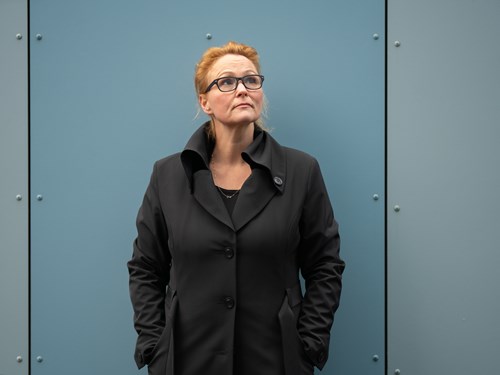 I’ve become a manager – what salary should I ask for?

Here’s some advice on how you can read this year’s salary statistics to find a good indicator of what managers at your level are being paid. 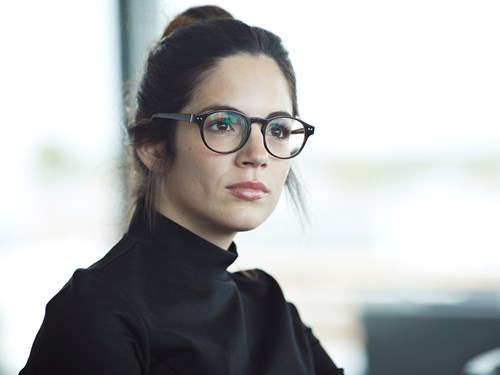 Recent statistics show that I’m earning less than others at my job level. What can I do?

You should contact your manager and request a meeting to discuss your salary. 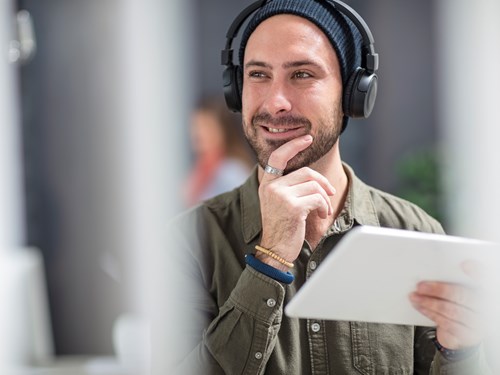