How to write a freelance contract

Here’s some advice for you as an independent contractor

Sooner or later many of us will try our luck as independent contractors for different reasons. Some because of a lack of job offers, others because of wanting an adventure and having the opportunity to earn extra income.

Whatever the reason why you want to try your luck at being an independent contractor, at some point you’ll have to either write a freelance contract or sign one that’s presented to you by a client. This is why it’s important that you’re at the very least familiar with the main points found in this type of contract.

First, it’s important for you to know that as an independent contractor, you don’t have the same rights as a regular employee. For example, you don’t have the right to receive sickness benefits or vacation pay, and your client doesn’t have to pay any employer tax or deduct any taxes. So you should consider all of these factors when determining your pricing.

Being an independent contractor has — like everything else in life – both advantages and disadvantages. For instance, you have the opportunity to earn more and decide what kind of assignments you’ll accept. Disadvantages include your having a more unstable income. Also, you’re not only an expert in your field but also a salesperson who has to ‘sell’ yourself. Given that you’re the top-level executive in your company as well, you’ll get more pressure from your client about the quality of your work, work hours, etc., than you would working as an employee or consultant in a company.

We’ve written up a brief guide with tips and advice to help you when writing/signing a freelance contract, including the most important points to remember about entering into this type of employment relationship. 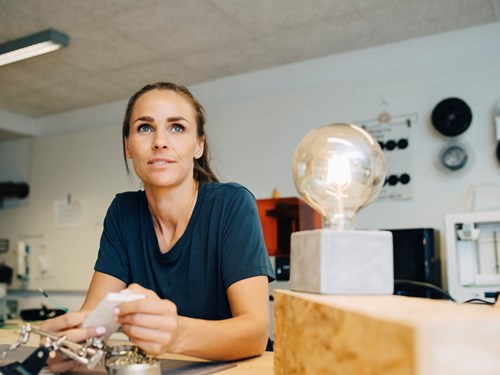 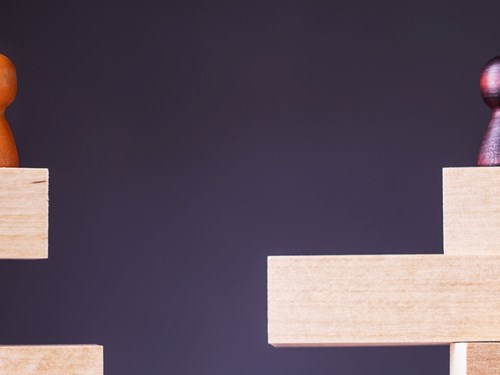 Shareholders often have several questions when it comes to transferring their shares to a third party. In this article we look at some of the most com... 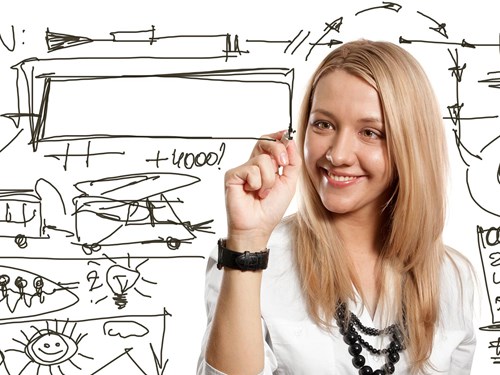