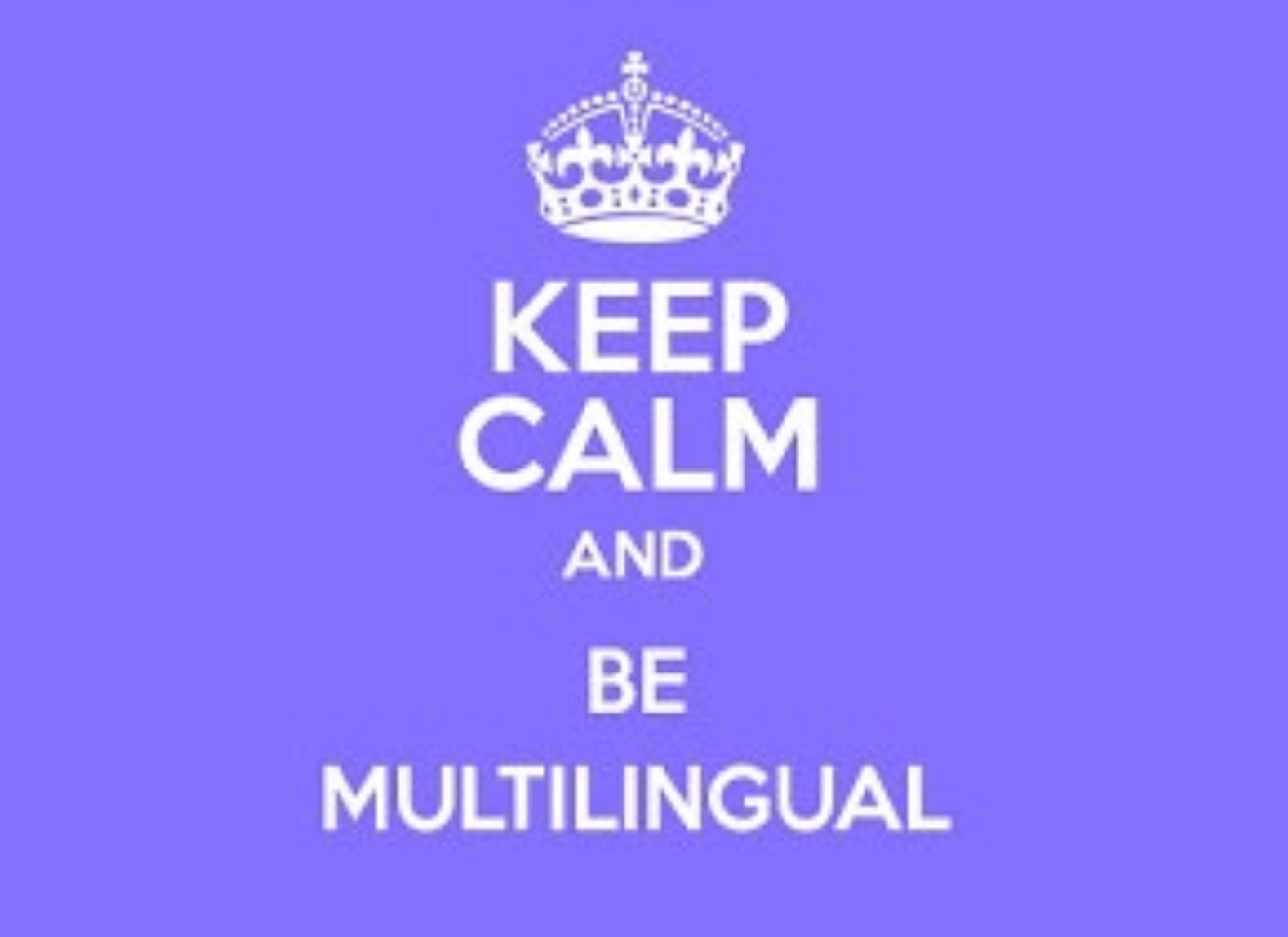 First Impressions and Foreigners: Which Language Should You Speak?

As often happens when I’m running a course, what’s said by participants is much more interesting and thought provoking than what I say at the front of the classroom. At my most recent course – Intercultural Communication in the Workplace – held last week in Stavanger, Norway, a comment that generated the session’s most lively …

As often happens when I’m running a course, what’s said by participants is much more interesting and thought provoking than what I say at the front of the classroom.

At my most recent course – Intercultural Communication in the Workplace – held last week in Stavanger, Norway, a comment that generated the session’s most lively discussion was one made by a young man sitting at the back of the room.

“Why”, he wondered, “do Norwegians I meet so often and speak to me right away in English? Why do they assume that I can’t speak Norwegian?”

The background for his question: I’d presented an idea adapted from author Richard Gesteland’s book, Cross-Cultural Business Behavior, where he puts out the idea that there are two ‘iron rules of international business’

1) The seller must adapt to the buyer.

2) The visitor is expected to observe local customs.

‘So’, I said, ‘think of the international workplace where you go five days a week. If you newcomers to Norway are the sellers, and you natives the buyers, what do you think about these two statements?

Is it only the seller who must adapt, or should the buyer do so, too? Try to make a list of points with your partner.

Points were made and written on the whiteboard, and that’s when the discussion really took off, culminating in the question about how natives should speak to someone they assume doesn’t speak their own language. First impressions and all that.

The outcome? Seeming consensus that native speakers should always initially speak to everyone, no matter their appearance, in Norwegian from the first moment on…

…and take it from there depending on the other person’s reaction (Yes, you’ll notice how quickly we moved away from working in Norway to living in Norway, but it didn’t seem like the moment to point this out, so I kept quiet and let the group conversation continue).

‘Seeming’ because class was ending and not everyone seemed convinced that this was the right way to go about things with their coworkers who had been living here for awhile and trying to become integrated by learning the language. Buttons had been pushed, but we’d run out of time.

Tricky, this one – obviously a bigger question between the lines here than just how insiders  should speak to outsiders-trying-to-become-insiders at work/outside of work.

But thinking back on this evening, even though we didn’t solve anything exactly, you could see that it got people thinking and engaging. Whether just inside their heads or actively saying what they thought, and maybe learning from one another. A teaching success in my book—

So it’s a topic I want to bring up again sometime soon.