It happened once again – the course takers (mine) taught the course instructor (me) something new. At an evening CV-writing course a few weeks ago, we had come to the part where we talked about how and what to write when filling out ‘Work Experience’. I told those present that the traditional phrase of ‘I was responsible for…’ has been retired, never to be put to work again. Putting it bluntly, who cares what they were responsible for at their last job? Anyone holding that position would be responsible for the same tasks. Instead, these jobseekers needed to write briefly what they had actually done at work, as in what they had accomplished during their time there. Did this new idea make sense to them?

It did. Yet when talking through it in pairs, what quickly became apparent was how difficult it was for many people to put what they had done at work into – active – words. So it was easier for them to default to the ‘I was responsible for…’ type of thinking, which explained why this phrase has hung in there for such a long time. Although they had been handed a list of active verbs to help them form active phrases, it proved harder than expected for them to use this new type of phrasing. This situation made me think to myself that I would’ve been a better teacher that evening if I had just put a few examples up on the screen for my scientific-technological course takers to use as a starting point. Such as, ‘I…

…inspected and maintained the testing facility

…served as a link between the design and manufacturing teams

We formed some sentences together, and I then asked if they could try to transition to this new way of thinking when going ahead and tackling the job of putting their own work story into written form? Well, they said, they’d give it a good try – and we continued on to the next part of the course, all of us a bit better informed about dealing with something new in the world of work.

On another note, what was striking – and a bit discouraging – was how many of these same jobseekers seemed to believe that they really hadn’t accomplished anything remarkable for their past employers. It was as if these very capable employees felt that if they hadn’t found the cure for cancer at their former workplace (an exaggeration, but only to make a point), they just couldn’t quite see how they had made/were making a valuable contribution to their former/current workplace.. Where in the world did they get these negative ideas? Why were they putting themselves down? Definitely subject matter for another article to be written another time (if I ever figure it out myself).

Read more tips and advice regarding CV and cover letter 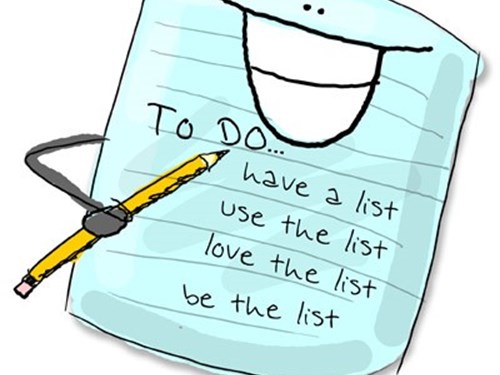 A surprisingly large crowd showed up at my evening course last week on how to write correct business e-mails in English. As I looked out at the many f... 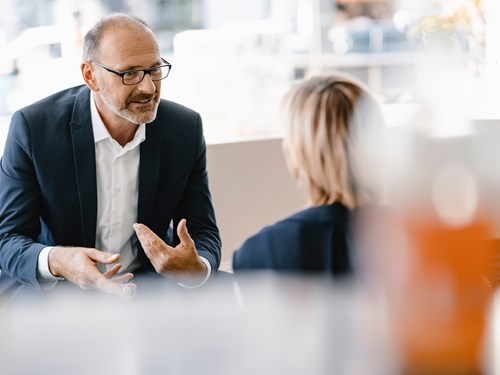 From the moment the interviewee has walked into the room to make his/her initial greeting to the moment he/she walks out again, there is a space of ti...