Hi there, it seems like you are using an outdated browser. Vi highly recommend that you are using the latest version of your browser. Tekna.no supports Edge, Firefox, Google Chrome, Safari and Opera, among others. If you are not able to update your browser to the latest version, other browsers are available here: http://browsehappy.com
Go directly to content
The time is more than ripe for finding better home office solutions, states Tekna President Lisa Lyngsnes Randeberg.

Three out of four engineers want to continue working from home, even after the Corona pandemic is over. But many of them are now reporting both physical and mental fatigue after several months of working in poor home office conditions.

This has been revealed by a recent survey undertaken by Tekna among its members.

- We see that this will be a long-lasting, perhaps even permanent, situation, at the same time that far too few employees have a home office contract. We have to start the new year by getting individual contracts and better working conditions for these people, while at the same time implementing up-to-date regulations, she says.

She thinks that highly educated employees appreciate the flexibility associated with having a home office, but that better conditions must now be created for employees who are working from home that can help prevent health problems. 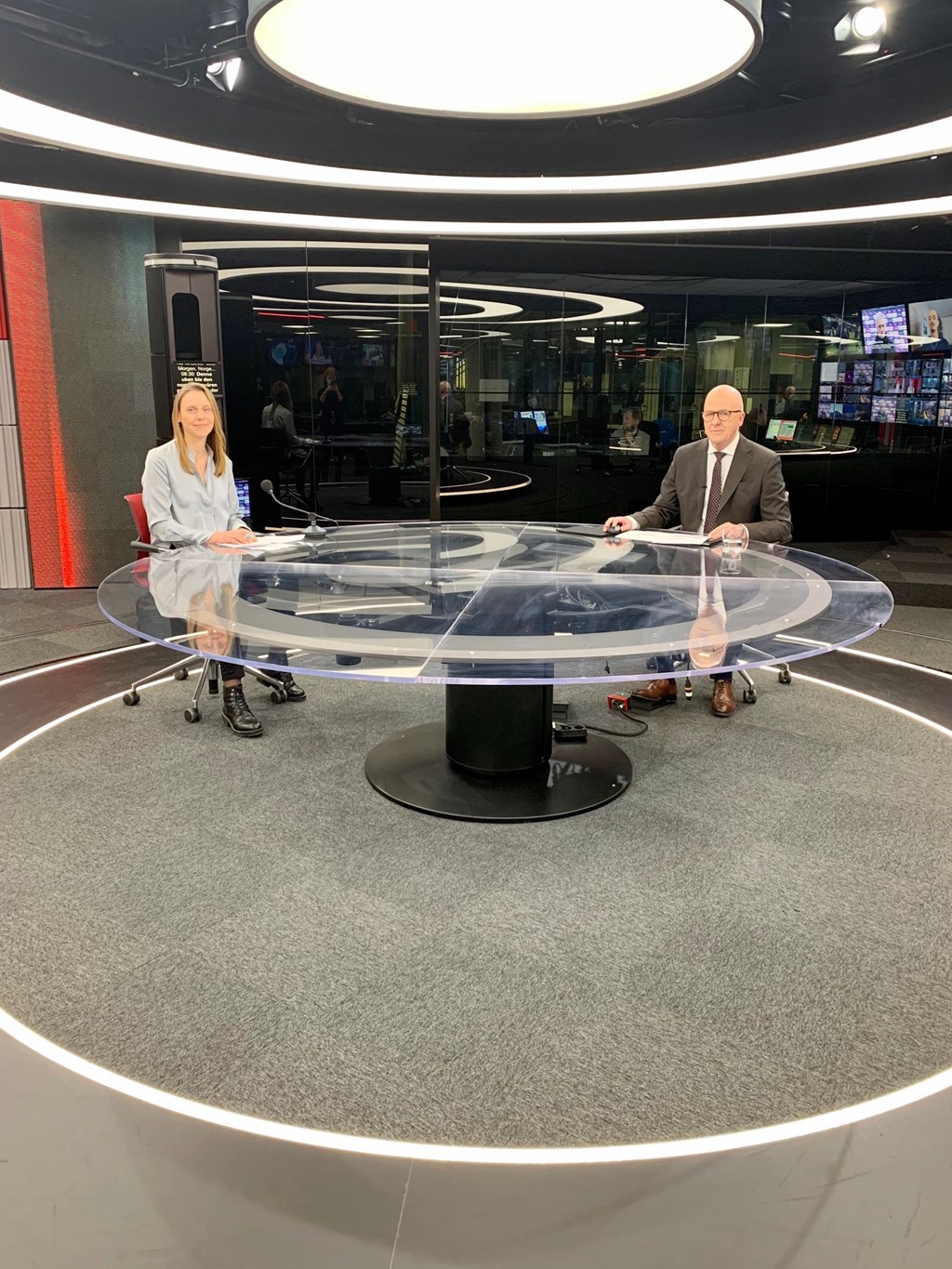 Many are experiencing mental distress

Twenty-eight percent of members say that they are experiencing a higher number of health issues, including both physical and mental strain, as a consequence of working from home. Thirty-five percent state that they feel isolated or lonely, and 12 percent indicate feeling so depressed that they have had to consult a professional about their situation.

-This is serious, and something must be done about it. The employer has a lot of responsibility in this situation. All concerned parties at work must get involved, and supervisors have to monitor their staff members more closely so that people who are suffering mentally are seen, and measures to help them are taken, says Randeberg.

The Tekna president is concerned about poorly equipped home offices and the consequences for employees. Sixteen percent of members respond that they have gotten physical health problems as a result of becoming worn out by their home office situation; at the same time, the survey shows that 56% of members have not been offered ergonomic equipment from their employers.

- Employers have increasingly made sure that their employees have the digital tools they need. But when it comes to other ways of physically adapting their own home office, these employees have both ordered and paid for items themselves, and many members feel that they still lack necessary equipment. This is unacceptable since these people have been working from home for almost a year now, says Randeberg.

The survey shows that 4 out of 10 members think it is difficult to separate their work and home life when they have a home office. Additionally, 3 out of 10 say that they’re working more hours now than before, and 8 out of 10 members respond that their own productivity level has either stayed unchanged or increased.

- We see that when talking about balancing work-home life and how this relates to health issues, this type of working environment is viewed negatively. People aren’t supposed to work more, be available even more hours during the day while being even more productive without getting any compensation for it, says Randeberg.

The Tekna president feels it is crucial that employers start the new year by working out individual home office contracts. Yet as many as 82 percent of Tekna members say that they have not entered into this type of contract.

-Existing regulations on home offices state that employers must enter into a home office contract with individual employees. The situation we’re in now can no longer be considered a state of emergency, but rather the new normal. So we need to secure flexible and individually adapted regulations, where union representatives are involved, concludes Randeberg.

The survey’s main focus is members’ experiences of the physical and psychosocial aspects associated with working in a home office situation.

There are 87,000 Tekna members, who all have a Master’s degree or higher in a STEM subject. 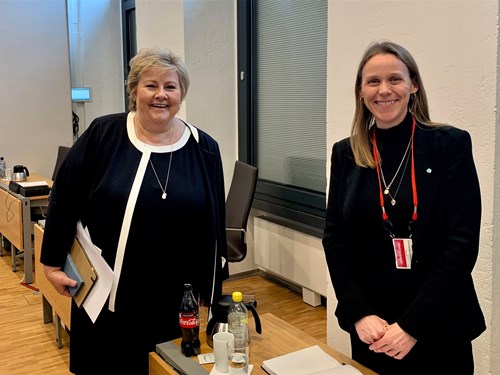 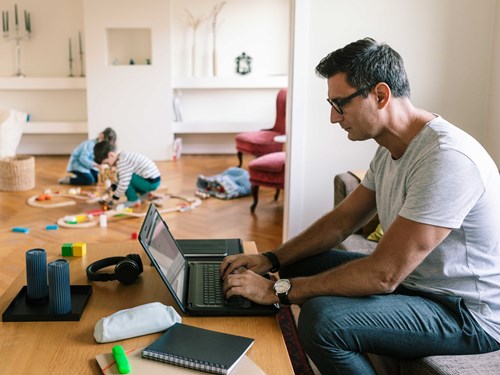 Must secure rights for working remotely

The Confederation of Norwegian Enterprises (NHO) recently announced that the idea of working from home has come to stay. In response, Tekna’s presiden... 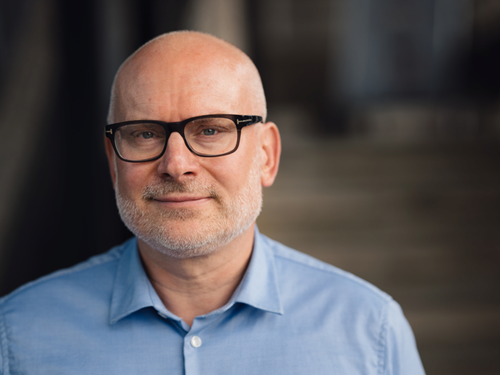 Employers have started sending out a new add-on to employment contracts that regulate working from home. Tekna’s attorneys advise members to read thes...