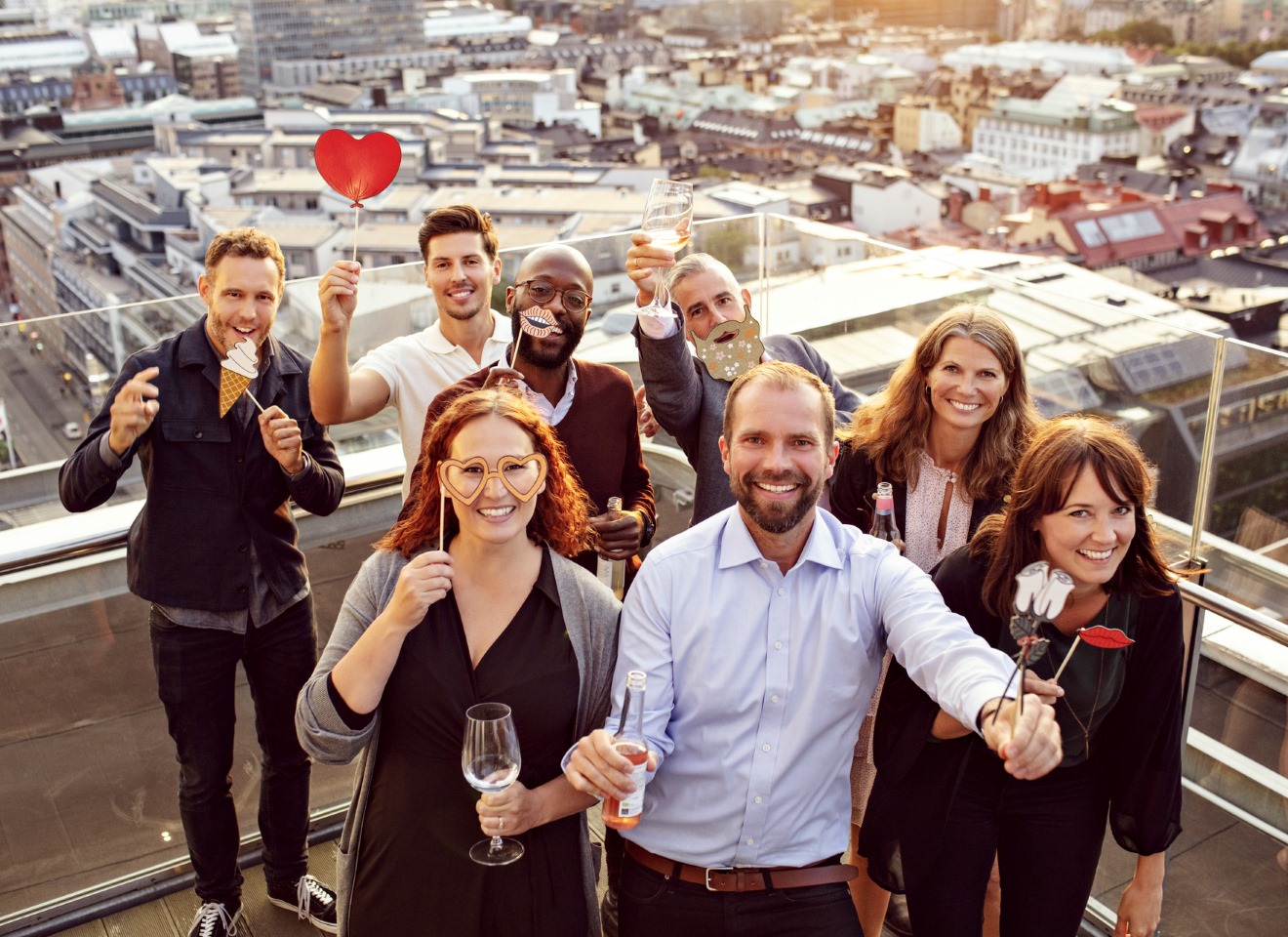 Why join a trade union today?

Over 50 percent av Norwegian employees are members of a trade union. – Many people take several of the Norwegian welfare benefits – which have all been negotiated by the union movement – for granted, declares Katrine Olsson in Tekna.

She thinks that more people should join a trade union.

-When participating in discussions with employers and political officials, labor unions and their positions are stronger when they have large member-bases; at the same time, an individual employee has a stronger voice through being part of a union, says Olsson

Take your seat at the table – become a trade union member

When top management is going to discuss next year’s salary increases, reorganizations or even lay-offs, it pays to have a union representative in the room. If you’re a Tekna member, she’ll speak on your behalf. Read more about why it pays to join a trade union.

She also thinks that this past year of the Corona virus pandemic has truly shown the value of the Norwegian Model and tripartite cooperation among labor unions, management and government.

-The rapidly changing workplace, including home offices, increased digitalization and layoffs, has highlighted the value of being in a trade union. This is because you not only belong to a large community that has your back but you also take an active and important role in shaping new political policy. Trade unions have a strong voice in politics, says Olsson. 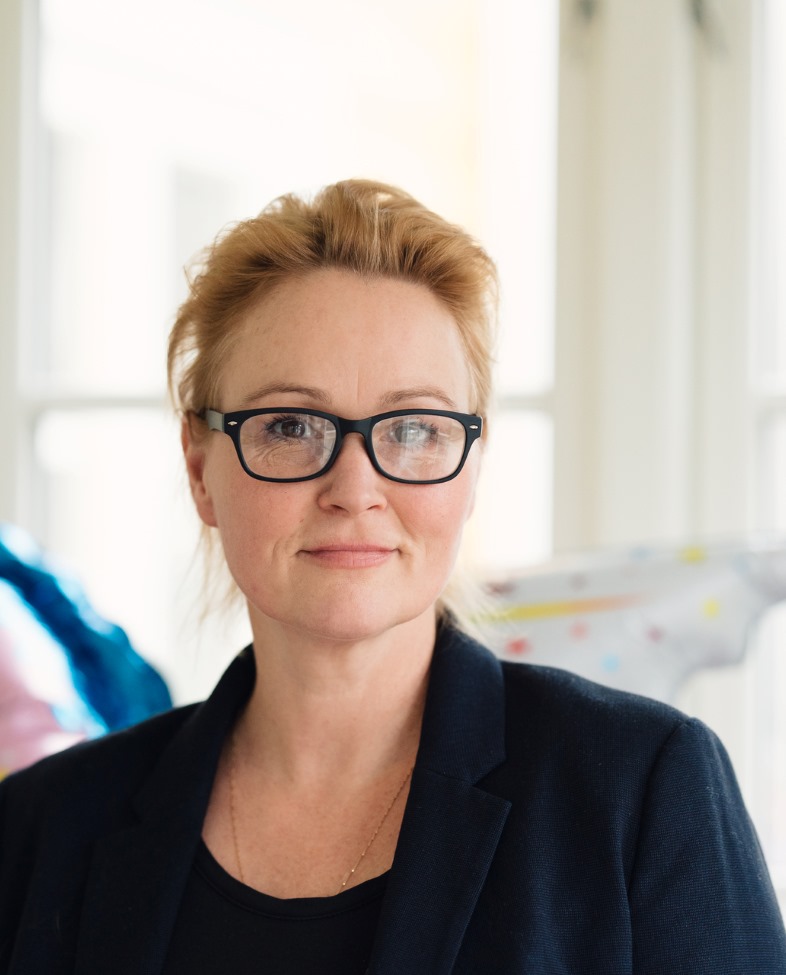 Norway’s tripartite cooperative model has also been pointed out by the country’s Corona Commission as being one of the most effective forces for handling the pandemic.

– An important means of making quick adjustments and changes that have been completely necessary, claims Olsson.

She feels that union membership rates should increase even more.

- New ways of organizing the workplace can influence both the opportunity and will that employees and employers have to organize. It’s important for the Norwegian Model to be relevant and representative in the future, says Olsson, senior advisor and director of Tekna’s Department of Working Life.

-We at Tekna feel that the union membership rate should be higher all over the country. We think that having only 39 percent of private sector employees who are organized is too low, Olsson maintains.

- These factors all contribute to our having a low level of conflict in Norway, and makes us well prepared to meet challenges for the very reason that when we implement corrective measures and make changes, all our decisions to do so have been based on this type of cooperation.

Recent examples of these collaborative efforts include reorganizing public sector employees’ pensions in addition to processes connected with downsizing and changes made in several organizations. The low level of conflict and opportunity for finding good solutions through working together gives Norway great socioeconomic gains, continues Olsson.

Welfare benefits we take for granted

The trade union movement has been decisive for developing Norway’s good welfare benefits and secure labor market frameworks. The different sides have worked together through negotiations to create rights that most Norwegians today take for granted.

-  Many of the rights have later become laws, and they include the entire population regardless of whether you are organized or not. Paid parental leave, the Working Environment Act’s workplace protections, sick pay, unemployment and disability benefits are all among the benefits that have been negotiated thanks to a strong trade union movement.

We feel that having a strong trade union movement in the future is our best option for protecting benefits that are currently under pressure to be taken away. For example, consider the sick pay plan. Although it’s been under attack from all sides lately, it’s now been secured for awhile longer. The federations stood together to protect sick pay during negotiations to reach a new IA (Inclusive Workplace) agreement, she says.

Rights a result of collective bargaining

Many rights are a result of collective bargaining. This means that the collective agreements negotiated by trade unions on behalf of their members have resulted in better rights than those ensured by laws.

- Several collective agreements have become so integrated in working life that it’s easy to forget that it’s the trade union movement that has negotiated these agreements. For example, consider the five-week vacation, which gives employees an extra week of vacation beyond the what the law gives them. Other examples are an employee’s right to a receive their full salary while on either sick leave or other types of statutory leave, says Olsson.

The value of being organized

- We at Tekna feel it’s important to strengthen this knowledge so that all employees can completely understand the value of being in a union. Tekna is not a home for everyone not belonging to a union, but we wish to recruit all those who can become a member in Tekna. We also encourage all others to find an organization that works for them, concludes Katrine Olsson.