Hi there, it seems like you are using an outdated browser. Vi highly recommend that you are using the latest version of your browser. Tekna.no supports Edge, Firefox, Google Chrome, Safari and Opera, among others. If you are not able to update your browser to the latest version, other browsers are available here: http://browsehappy.com
Go directly to content
Synne Lüthcke Lied, lawyer in Tekna,

Trade unions in Norway: Four things you need to know

Looking for work in Norway? Trade unions are an important part of the Norwegian labour market. Here are the basic facts.

Norway has a high trade union density rate. Here, around half of the workforce are organized members.

The popularity stems from its mission. A trade union, also known as a worker’s union, represents you and your interests, and helps you navigate the system if problems arise at the workplace, or if you need help in any other way related to your work situation.

“Being part of a trade union is an insurance for your future”, says lawyer in Tekna, Synne Lüthcke Lied. She specializes in trade union matters and works on everything from political lobbying to offering individual support.

“A trade union operates on many different levels. It makes sure that you are treated correctly as an individual, but it also pushes through new laws and regulations that can help a whole industry”, Synne Lüthcke Lied explains.

We asked her to explain trade unions in Norway, and what to expect from them.

Workers often choose their trade union based on which industry they belong to. Some trade unions require a specific education, whilst others have no formal conditions as such.

“There are many different types of trade unions in Norway, but it’s natural to choose a trade union connected to your field of work”, says Synne Lüthcke Lied and adds that the more people who choose to join a trade union, the stronger the trade unions are.

“This is an important premise for the system to work”, she says.

2. What can a trade union do for you?

A trade union represents you and your interests on different levels. They lobby for better laws and regulations and make sure to keep your industry aligned with different types of licenses and certifications policies. They also work on developing tariff salary agreements for the industry in question, as well as being present during potential reorganizations at the workplace. In addition, they help you out as an individual. You may not have a union representative at work, but your trade union will nevertheless secure proper working conditions for you as a member.

“In the same way that you would insure your house or car, a membership in a trade union is insurance for yourself at work. If you should lose your job or keep working illegally under constant temporary contracts for instance, your trade union can help you with free legal assistance”, Synne Lüthcke Lied explains.

She emphasizes that trade unions are also useful in more positive settings. They can enable you to figure out the average salary in your industry, as well as comparing other salaries with your experience and expertise.

“If you have been offered a new job, your trade union can help you with the contract and make sure you end up with the best possible terms based on your background”, says Synne Lüthcke Lied.

3. What types of trade unions can be found in Norway?

You will find different sized trade unions in most industries, from tech and media to service and health. The individual trade unions are often connected to bigger national trade unions, who in turn are represented by main organizations or confederations.

4. Why do we have trade unions?

During the industrial revolution in Norway, it became apparent that the working conditions amongst workers were rather horrific. They could experience their salaries being reduced by 20 percent overnight, and many of them worked hours on end without any extra compensation or regulations. In order to protest these conditions, the only option available was to strike. As several strikes a month were not viable, the workers started to organize themselves into clusters in the workforce. This was the start of the trade union system.

“It’s useful to stand together in these types of questions, and it’s also more efficient for the working force more generally. In Norway today there is a strong culture for trade unions, and already in 1935, the first tariff salary agreement was signed between LO and NHO. This is considered the constitution, if you will, in Norwegian working life and the basis of which we organize ourselves at work”, says Synne Lüthcke Lied. 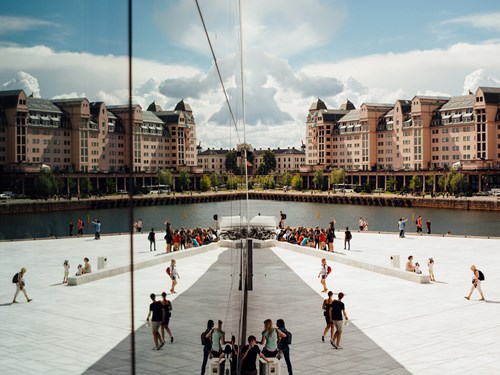 Social welfare in Norway: The nuts and bolts

What is a welfare state and how does it work? Here is an overview of the Norwegian social democratic model and some of the main public services availa... 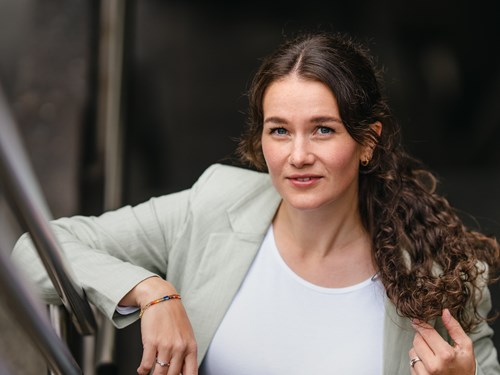 Work-Life balance in Norway: Three things you should know

In Norway, having a sustainable working life is encouraged. From laws and regulations to cultural codes and expectations, this is what you need to kno... 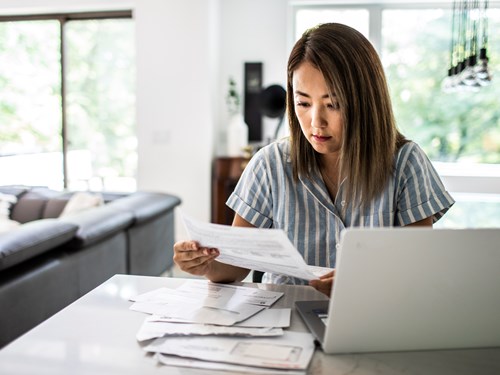 Want to work in Norway? This is what you need to know

Can EU citizens work in Norway? Can a spouse work in Norway on a dependent visa? Here are some answers to frequently asked questions about getting a ...