There appears to be a widespread perception among our members’ employers that overtime resulting from employees’ business trips abroad doesn’t need to be paid, so there’s no need to compensate them in accordance with the usual rates for this type of work.

In Tekna’s opinion, this perception is in many cases illegal.

What do the regulations say?

Generally speaking, the Working Environment Act, including all regulations on work hours and overtime, apply on Norwegian territory. But when Norwegian employees cross the country’s borders, they don’t automatically cross outside of this law. And in cases where the Working Environment Act doesn’t apply, it’s important for employees to remember that they’re not then entering a lawless void where no rules apply; this is because if in certain caes Norwegian regulations don’t apply, the ones in the country where they are working do. The rules used in this instance will depend on other factors whether an employee is working inside or outside the European Economic Area (EEA).

Working inside the EEA

Special rules apply to working inside the EEA; these appear in Norwegian laws/regulations pertaining to employees who are sent abroad in response to the European Union’s envoy directive. The main principle of this regulation states that central rules on salary and working conditions stipulated by law or a general collective bargaining agreement in the country to which an employee has been sent apply. So for a Norwegian employee who is sent to work on assignment in Spain, this means that Spanish regulations on work hours and overtime will apply. However, there is one important exception here: If either Norwegian law or an employee’s contract provides better worker protection for this individual, either of these will apply. An exception to the regulation has also been made for short-term equipment installation work lasting less than 8 days.

Traditionally, Norwegian laws and collective agreements provide employees with better protection than other countries do, and the rule concerning “better protection” is often applied here. However, when it comes to work hours, there’s reason to take notice – certain countries in Europe have among other things shorter regular work hours than Norway. So there’s no basis for taking for granted that Norwegian regulations provide better protection for employees than another country in which an employee is working.

Working outside of the EEA

Regarding work that is performed outside of the EEA, we have to resort to what is called “conflict of law rules” in order to determine which country’s laws will apply. The main rule involves considering to which country an employment relationship has its strongest attachment – or where the closest attachment belongs. Important points to consider when evaluating this are the parties’ nationality and residence, where the work is normally performed, where the work contract has been entered into, what the parties’ circumstances were when entering into the contract, etc. There is no single point that decides the matter; rather, an overall evaluation must be made.

In a case where an employment contract entered into in Norway between parties who have an affiliation with Norway and whose workplace is usually in Norway, we would normally conclude that that there is such a strong connection to Norwegian law that it is this law that will apply. This is at any rate the case so long as we’re talking about short-term assignments – typically business trips that last from a few days up to several weeks. The longer employees stay abroad, the more other factors enter the picture, for example that one of the parties is not Norwegian, or there’s a failure to clearly define where the work would normally be performed, or that one or both parties are affiliated with a different country, etc., the weaker the connection to Norway becomes, and there’s more uncertainty about to what degree the Working Environment Act may be applied. Consequently, all questions about applicable law must be answered after a concrete assessment is made.

Concluding that Norwegian law may be applied is relatively unproblematic in relation to decisions of a purely private nature (ones that are handled by the parties themselves in contrast to public authorities – for example, regulations on protection against dismissal). When it concerns regulations on work hours, however, the picture becomes somewhat more complicated because these matters are essentially handled by public authorities; as a result, the public officials in the country where the work is being performed have authority on these matters. Yet work hour provisions also have significance for the legal contractual relationship between the parties, for instance by stating that an employee is not obligated to work over the law’s maximum limit, is entitled to overtime pay, etc. This entails that the work hour provisions in the Working Environment Act can also be applied to work performed outside of the country’s borders. In our opinion, it also entails that an employee who performs short-term assignments for a Norwegian employer in a foreign country 1) is protected by the law’s limitations on overtime work and 2) is entitled to overtime pay in cases where all other conditions have been met.

The parties in the employment contract have a certain amount of freedom to enter into a contract on which the country’s regulations are to apply in international employment relationships. However, there are still rules of law that in accordance with their content are absolute and cannot be deviated from in applicable law agreements. This point largely applies to work hour regulations, and we therefore assume from the above case that this kind of contract is not legal and cannot be legally entered into.

A certain number of employees are exempt from the Working Environment Act’s provisions on work hours pursuant to sections § 10-12. Concerning employees in senior/particularly independent positions: These employees are not covered by rules on overtime when working either in Norway or abroad. However, it is important to be aware of the fact that this exemption doesn’t include an employer’s obligations in accordance with section 10-2 (1). This means that an employer is obligated to ensure that work hours are set so that “employees are not subjected to negative physical or mental strains, and that it is possible to ensure safety considerations” for these employees as well.

A similar situation arises when foreign workers come to Norway to work for a period of time.

In the case of these employees, the regulation on posted employees issued pursuant to the Working Environment Act sections 1-7 stating that Norwegian rules on working hours, rest periods, overtime pay, health-environment-safety measures, equal treatment, vacation, etc. must be applied to the employment relationship regardless of which country’s law otherwise regulates the employment relationship. Exceptions are made in cases where employees’ countries’ rules provide better protection and/or it concerns short-term equipment installation work (less than 8 days). The regulation applies regardless if employees come from countries inside or outside the EEA.

The employment relationship can also be categorized under a general collective agreement; consequently, it will be covered by this agreement’s terms on salary and work hours. 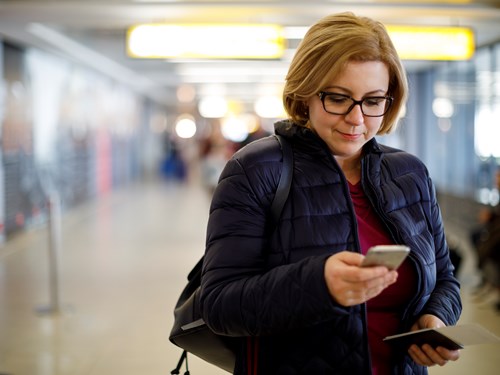 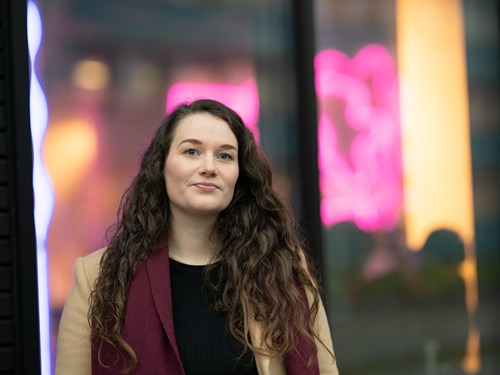 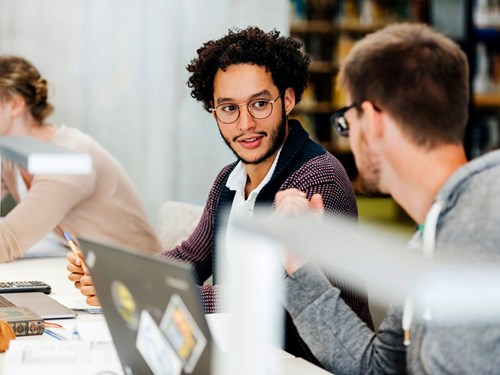