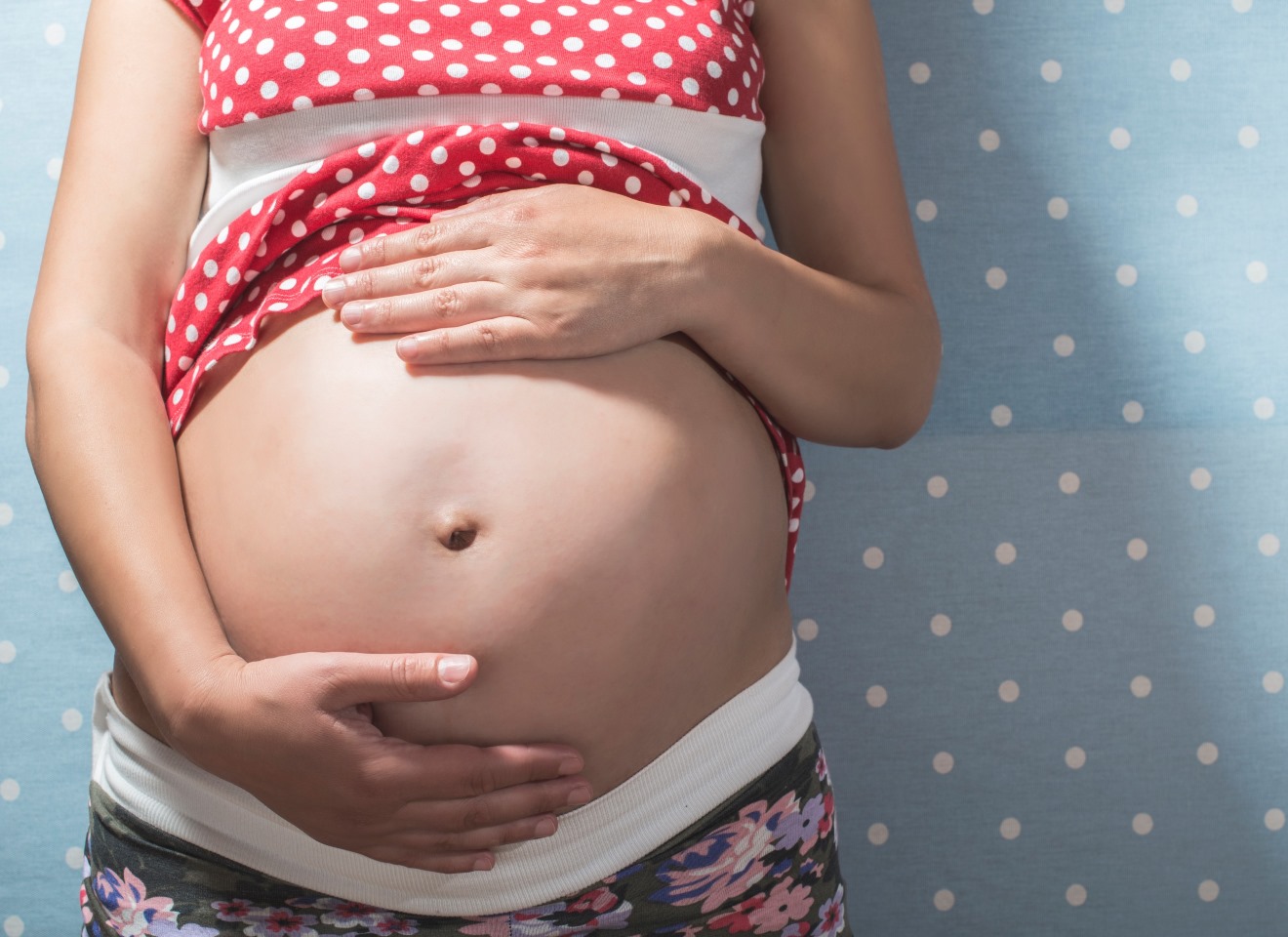 Have you ever been caught by surprise during a job interview with questions about pregnancy or plans to increase your family size? If the answer to either of these questions is yes, the employer has done something illegal.

– It’s absolutely forbidden to ask about these subjects at an interview, or during the hiring process in general. It’s also not allowed to ask an interviewee about their plans to go on parental leave or adopt a child – this applies to both women and men, states Tekna legal advisor Anette Moldrem. 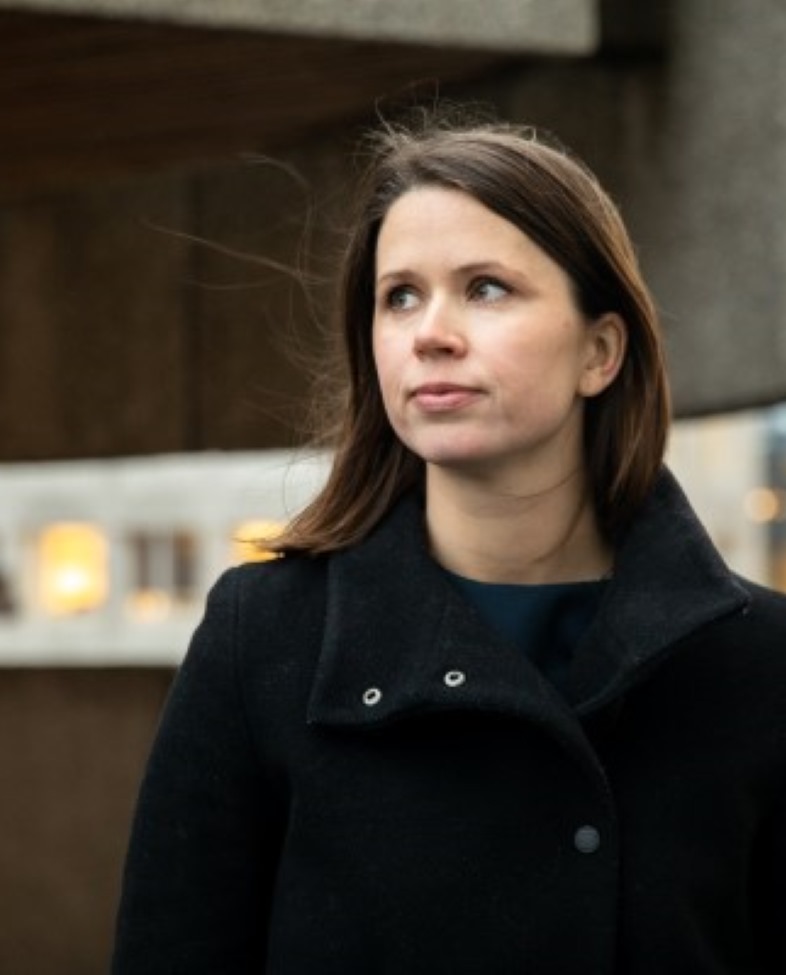 – All employers should be aware of this ban. The reason these questions aren’t allowed is that these topics shouldn’t be stressed when employers are deciding who should get hired, she says, adding:

– This is also why an employer isn’t allowed to emphasize any information about these topics that’s been acquired in other ways, for example through social media.

Moldrem has worked in the field of workplace discrimination for several years and feels strongly that it’s important for employees to be aware of their rights. She says that both pregnant women and anyone else having plans to go on parental leave are strictly protected against discrimination by the Gender Equality Act.

– It’s illegal to allow pregnancy or parental leave to have any negative impact on an employment relationship. This ban involves the entire timeline and all other aspects of this relationship, including an employee’s starting date, working conditions and employment termination date, she declares.

Yet if a situation arises and you have to answer questions like, «You’re young, what are your future plans, are there any children on the way?”, you have to keep a cool head.

– Strictly speaking, in this situation the employer has asked about something that’s not allowed. But if the question does arise, one tip might be to answer that you haven’t decided anything yet. Remember that you’re not required to answer this question at all, Moldrem points out.

Pregnant at your job interview – to tell or not to tell?

Moldrem reveals that members sometimes contact Tekna’s hotline with questions about whether they’re required to disclose that they’re pregnant while at a job interview.

– It’s an awkward situation to be in because it can feel like a breach of trust if you don’t reveal it. Even if an employer’s not allowed to give any consideration to this knowledge, it can be difficult to prove after the fact, so it might be wise to stay away from this topic, she says, adding:

– Of course, in some cases it’s difficult to «hide» the fact that you’re pregnant, and you have to do what’s right for you. But in order to avoid the risk of being discriminated against, the safest thing is to not reveal this information at your interview. 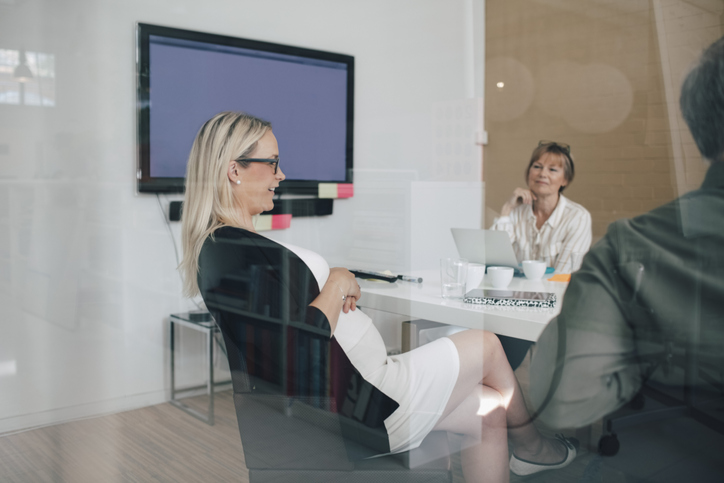 Moldrem claims that you don’t have to be afraid that an employer will rescind their offer if you tell them about your pregnancy after having signed the employment contract: If this were to happen, it’d be illegal. But since this situation in reality can be regarded as being difficult, it might be wise to think through how you’re going to reveal your pregnancy to an employer. Feel free to talk with a Tekna attorney first if you’re unsure of what you should do.

– Hiring discrimination is completely illegal. It’s been illegal for a long time and has been further clarified by a law passed on 1 January 2018, she says.

This appears in section 10 of the Gender Equality and Discrimination Act: "Hiring and dismissal discrimination based on pregnancy, birth, breastfeeding and postnatal parental leave or adoption is never allowed. This law also applies to extending a temporary position."

The last sentence is important because this is a point that not everyone knows about.

This is why you’re entitled to extend your temporary position

Although you only have a temporary position, it keeps getting extended. Right up to the day you get pregnant. Suddenly, you’re no longer being considered for the position, even if you’re the best qualified applicant. It feels unfair, but your pregnancy and maternity leave will mean that you won’t be able to work for either portions or the entire period of your temporary position. And it might not make any sense for your employer to hire a ‘temp’ for you, the temporary employee?

– What’s happening in this situation is illegal. If the employer still needs labor, and you (the individual who’s going on maternity leave) would’ve been hired if you weren’t pregnant, you’re entitled to an extension even if you can’t work during the entire period, states Moldrem, going on to explain:

– The reason for this is completely fundamental: We have equal rights regardless of gender and family situation in order for people to keep their connection with the labor market and thereby their opportunity to work towards improving their work situation. For example, you have the right to be given a permanent position after working for three consecutive years in temporary positions for an organization, she says.

And when calculating how long an employee has been working at a particular organization, no deductions are to be taken for the absent days accrued by this employee while he/she was on parental leave.

The employer must provide proof

An employer will seldom admit that you were eliminated from the hiring process because you were pregnant or on maternity leave. But Moldrem says that if you do experience this kind of discrimination, it’s important that you report it. The burden of proof in these cases has actually been reversed, a fact that is significant for determining which side will be doubted.

– Can you show that the person hired for the temporary position is less qualified than you, or that you’ve had your temporary position extended several times in a row, but not when you got pregnant, then these are circumstances that can create grounds for proving it’s the pregnancy that’s the underlying reason you didn’t get the job, explains Moldrem.

The burden of proof will then be transferred to the employer, who must disprove that you haven’t been discriminated against.

You’re protected by the law even after being on leave

Many people seem to feel that they’re creating a difficult situation for their employer by not being able to work for the full length of their temporary contract. Yet if the regulation hadn’t existed, the consequences would be greater for you as an individual employee.

Moldrem explains why this right is so important:

–  In spite of everything, the employer still has the opportunity to solve the practical consequences of this situation in different ways, among others by hiring a substitute for the temporary employee, while you lose the chance to get a permanent position and have no other alternatives, so will have to bear the costs of this loss personally, she says.

After being on leave, you’re also protected by the Gender Equality Act because you have the right to return to the same position (including its title, tasks and salary) you had before leaving.

– If you’re assigned to do something completely different, or your substitute has taken over your assignments, this may be a discriminatory situation. Of course, changes happen at a workplace, which might mean that upon your return you’ll have to work with new customers or projects. However, your employment conditions shouldn’t be worse than before you went on leave, says Moldrem.

If you experience being discriminated against because of pregnancy or parental leave, you can speak with your company’s union representative or call Tekna’s legal hotline to get help and advice. 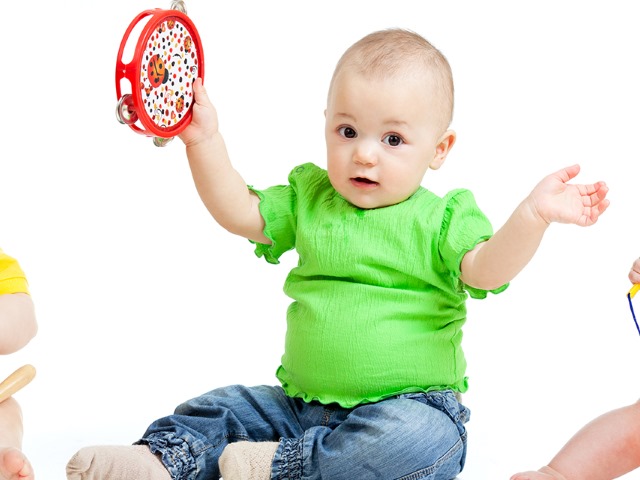 Your right to receive sickness benefits while on unpaid parental leave 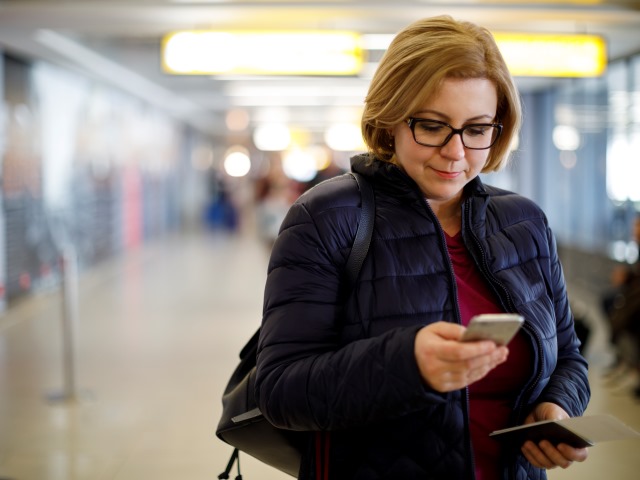 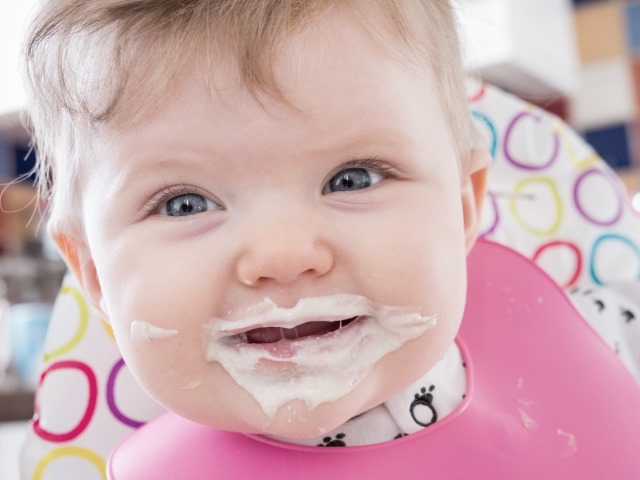 You have the right as an employee to take leave from work for a certain period of time. The most common types of leave are 1) parental leave and 2) ed...