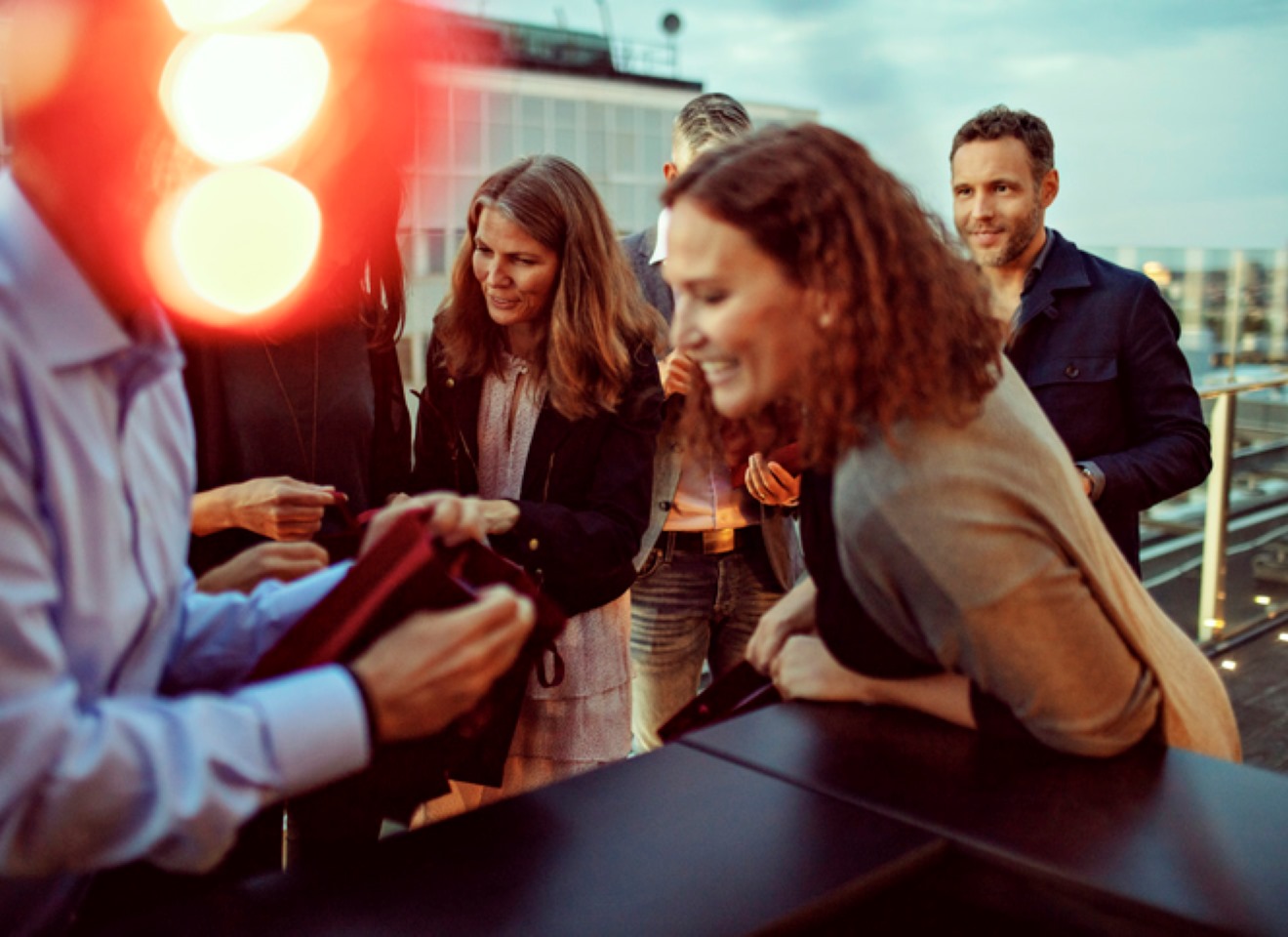 You Win Some You Lose Some: Non-Native Partners of Non-Native/Native Workers Playing the New Friendship Game

When going through the phase of adjusting to living in a new, foreign culture, it’s not always the foreign worker who struggles the most. After all, it is they who have landed the fulltime job and who can spend their days at their new workplace with, simply put, something to do and someone to see. …

When going through the phase of adjusting to living in a new, foreign culture, it’s not always the foreign worker who struggles the most. After all, it is they who have landed the fulltime job and who can spend their days at their new workplace with, simply put, something to do and someone to see. And so it can be their spouse/partner who, if they do not have a job to go to every day, is left with the real challenge of getting along in an environment that is in many ways so very different from the one they have left. Part of this process is trying to make friends with other people in the neighborhood/town/area where they live, a process that does not always go smoothly. This can be especially true for foreign-born partners of ‘native’ workers.

Thinking back to when I was a newcomer to a small town in southern Norway, I’m reminded of an Englishwoman I met who had been in the same situation as mine several years earlier. Lisa had married a ‘local’ and arrived in the area with high hopes of making a go of it, having moved there for her husband’s both emotional and practical reasons – he wanted to return to the area where he’d grown up, and he was the one who had landed a full-time, permanent job. Hard to argue with that. And so in between having a couple of children and managing their home, Lisa also managed to learn enough of the language to be able to venture out and try her linguistic wings when getting to know other women in her neighborhood. She told me of one woman in particular with whom she thought she was developing a solid friendship. Having met at a third woman’s house one evening at a meeting of the local neighborhood association, Lisa and her newfound acquaintance got along very well. They had children the same age, liked going for walks, to concerts, etc. They got together a few times for coffee and children’s play dates, and Lisa felt like her own lack of fluency in Norwegian didn’t seem to matter to this other woman. Their conversations, while a bit halting now and again because of her need to search for correct words and phrases, seemed to Lisa to work for both of them, and they could often laugh at the same things.

So this budding friendship seemed to be working – until it wasn’t anymore. Lisa found this out when dropping in to the woman’s house one day; having rung the doorbell and waiting on the step, she saw her new friend come to the door. But with a strange expression on her face. Lisa told me that this woman stood in the doorway rather awkwardly but giving the distinct impression that Lisa was not going to be invited inside. And then she told Lisa that she has been doing some thinking, and while she thought that Lisa was very nice and fun to be with, “I just don’t have time in my life for making any new friends.”

It’s interesting how much of our past we don’t remember and yet the certain things we do. This blunt rejection made such an impression on Lisa that she was able recall many details of it over 20 years later – the cold drizzle falling on her face while standing on that doorstep, the acute feeling of hurt and embarrassment and almost not being able to breathe, of looking at this woman and being struck speechless with no response, then the quick, uncomfortable goodbyes and walking home again in the rain while pushing her baby buggy in front of her and going into her silent house . Seeing this woman around sometime later and giving a quick nod of recognition but not wanting to speak with her again. While Lisa told me in her rather matter-of-fact way that she didn’t want to dramatize the event too much (and life did indeed go on and she did make other friends), this one hurt; and the feeling did last a long time before fading a bit into the other events of her past life.

Last year, I gave a talk called ‘Living in Norway’ to a group of foreign-born partners of people working here. I told them the above story, and a group of women at one table seemed to really latch onto it. My slides had some ‘do’s and don’ts’ of living here, and the one line of advice saying ‘don’t become too sad/disappointed if things don’t work out’. They wanted to talk about what did I mean by ‘too’? We used the Lisa story as an example of this being relative – everyone needs to grieve about something sad happening to them, but must also figure out how long that mourning period should last and when they need to move on an upwards out of it. They were also very interested in talking about how long should they try to get to know other ‘native’ women here? When had they tried enough, and when should they call it quits, grieve a bit for its not having worked out, and continue on to try and make their next friendship? Were there any guidelines to follow?

While I couldn’t give them a definitive answer (probably quite irritatingly for some of the people present, my courses on these topics seldom do), what I did give them was The Other (Native) Woman’s perspective on forming new friendships. This being the fact that she was herself married with two preschool-age children, so had her marriage and home to look after. She had her parents, siblings, and other extended family members in the area, with all that entailed of family get-togethers, occasionally helping her parents and siblings out, etc. She was also in a women’s group composed of high school friends who had stayed in the area and who got together on a regular basis. In short, this woman felt her life to be very full; and while this may not have been overwhelming to other women, it was overwhelming to her. And we could relate to that, couldn’t we? If we had stayed in our own hometown/city, wouldn’t we also have a sort of readymade network at our disposal so that we didn’t have the great need to fill in any friendship gaps? But, they pointed out, shouldn’t this woman have understood Lisa’s situation and wanted to help her? For example, shouldn’t she have invited Lisa to join her women’s group? Wasn’t she morally obligated to do so? Worse, would this woman have said what she did to another ‘native’ and cut her off like she did Lisa? I answered that while perhaps she was and perhaps she would, in the end she just wouldn’t or couldn’t have Lisa in her life, and that was that – Lisa had to just move on.

But let’s end on a positive note: Foreign-born spouses/partners need to realize that this same story might happen to them and yet know as well that if they keep working on their ‘finding friendship process’, they’ll succeed in the end. They’ll be able to look back on the type of disappointment described above as something they learned painfully from but which they just had to get over in order to keep searching for friends and get a sense of belonging in their new home, wherever that may be. 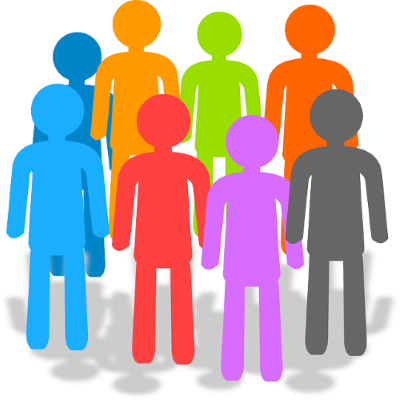