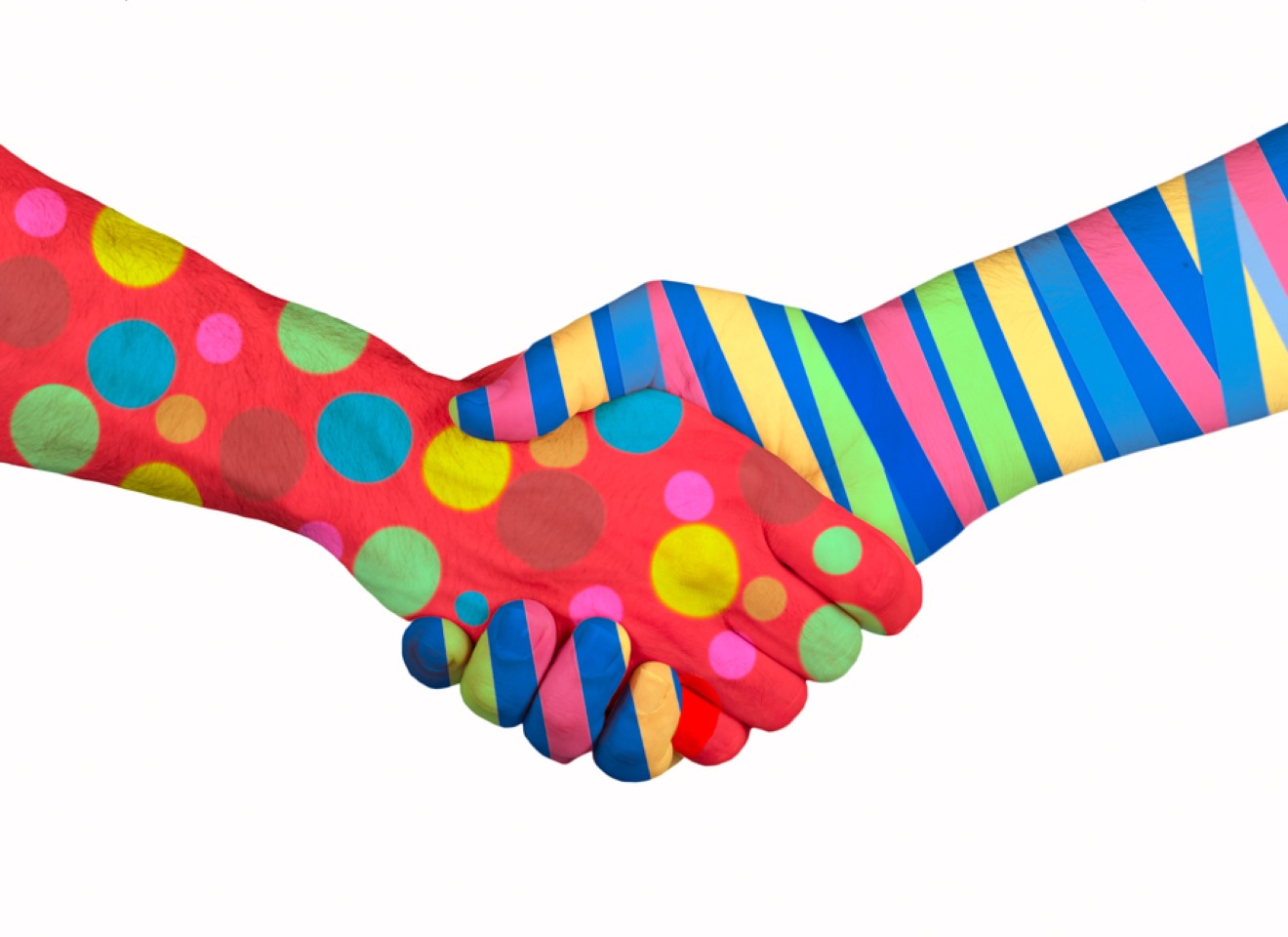 What Not to Ask a Foreigner

Don’t you miss your familiy?

A recent blog written by a professional woman sparked a great deal of social media attention through her pointing out the implicit criticism contained in people’s comments made to her regarding the amount of time her job required her to be away from home. Their seemingly innocent, humorous questions (for example, ‘Do you know what your children look like?’) covered only superficially the fact that what they were actually implying was that this woman was a ‘bad’ wife and mother.

Don’t you miss your familiy?

Having lived in southern Norway for over twenty years and been in several situations where I’m required to meet new people, I’ve noticed a certain pattern taking place. At the start of most conversations, after giving my name and where I live/work, I’m invariably asked where I ‘really’ come from, this being caused by my lingering accent. I explain that I’m from the US, and after further explaining that I’m from Minnesota, several standard questions invariably come to which I answer, ‘Yes, my family still lives there’, ‘Yes, I’m a long way away from them’, and then the final question comes to which I have no reply: ‘Don’t you miss them?’

The answer that comes out of my mouth at that point always contains the phrase ‘of course I do’, while my mind asks questions of its own: Why is this person asking me this? What do they expect me to say? ‘No, I really don’t miss them at all, but thanks for asking’ – ? Most importantly, I think, what is their implicit point – that I’m a ‘bad’ daughter and sister for having chosen to live abroad?

In answer to this last question, my first impulse is to blame the region in which we live, as there is a longstanding stereotype of Sørlandet as being a place where ‘family is everything’. Indeed, I can point to several examples of families here whose lives are so entwined on a daily basis that they appear to operate as one extended unit. Yet when thinking it through, it’s not fair to say that people here are more family-oriented than those living in other parts of Norway, or for that matter in any other country in the world. After all, who would argue – anywhere – that family is not everything?

Given that everyone agrees on this point and that the title of this brief article is What Not to Say to a Foreigner when networking professionally (or simply socializing), please heed the advice of this particular foreigner and refrain from asking this most
unnecessary and hurtful of questions when meeting a non-native living in your area. Although you mean well have no intention to offend, your thoughtlessness will not make a good first impression on your conversation partner; instead, it will leave them feeling judged and found wanting in relation to a decision they’ve made to make a life for themselves in a place which, although it is not where they have been born and raised, they would now like to be able to call ‘home’. They do not need to be reminded of what – and whom – they’ve left behind.

Learn the right things to say in every situation through taking a professional course through Tekna. 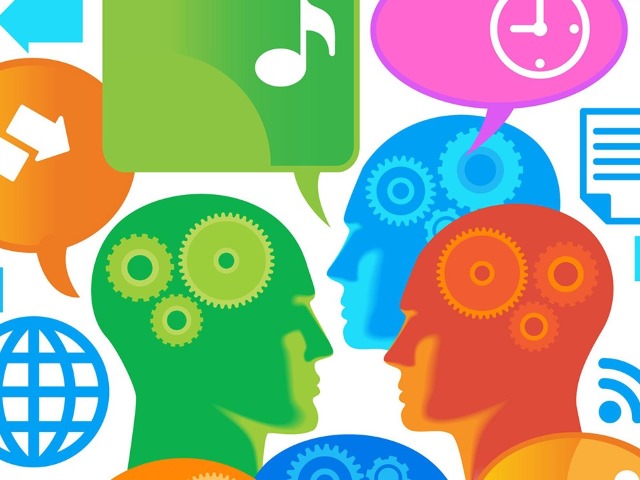