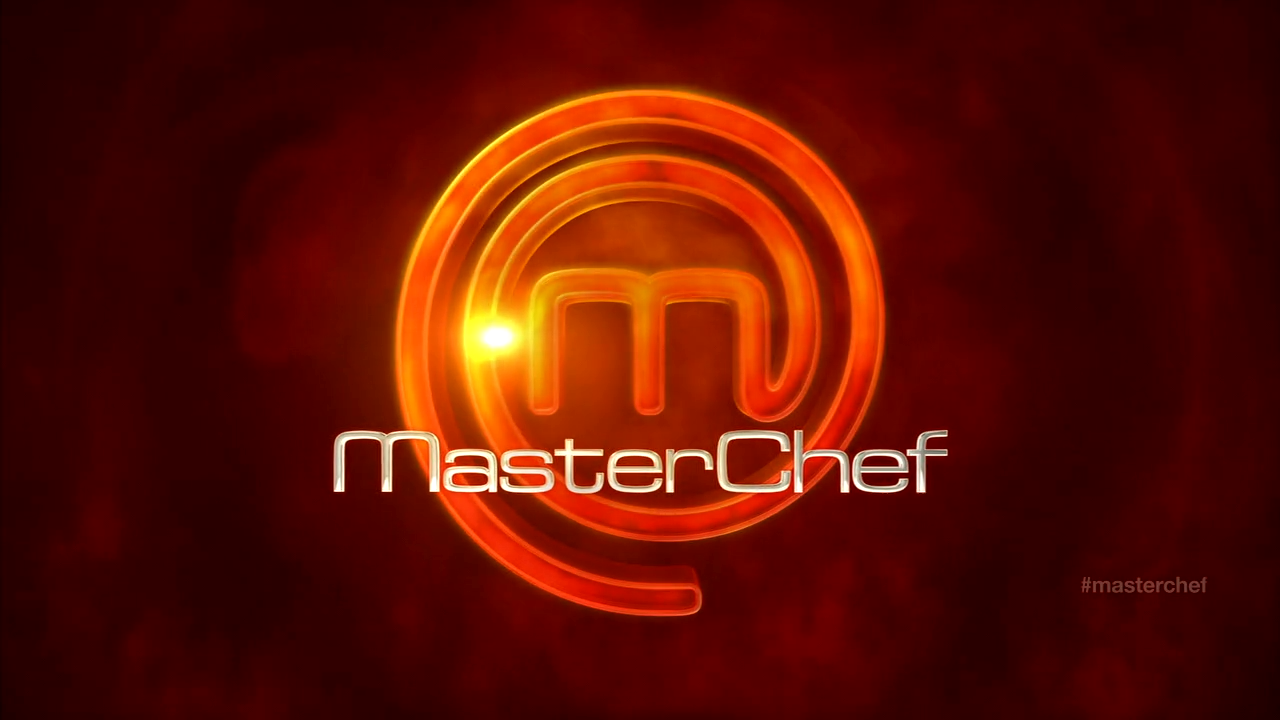 The Right Way to Think About Your LinkedIn Connections

Teaching a new topic is like trying out a new recipe. While you’re enthusiastic when starting out, looking at either what’s on your kitchen counter or who’s sitting out in your classroom, you also realize you’re probably going to mess at least some little part of it up. So when you take the first bite …

Teaching a new topic is like trying out a new recipe. While you’re enthusiastic when starting out, looking at either what’s on your kitchen counter or who’s sitting out in your classroom, you also realize you’re probably going to mess at least some little part of it up. So when you take the first bite of your cooking result, you think something like, ‘Hmm, it’s okay, but it could do with a little more [some ingredient].’  And when you’re going home after that first class, you think something like, ‘Hmm, it went okay, but it would’ve been better if I’d had a little more [something educational].’

The second situation took place after I’d taught an evening course on LinkedIn to adults, most of whom were employed and a few who weren’t. We’d gone through the basics of setting up a profile, including the all-important summary, job history, etc. Then I brought up the topic of connections: how many did they have? I showed them my own profile, where  ‘See 500+ connections’ appears midway down on the right side of the screen. If you click on this link, you go to a page where you see both your total number of connections and each person’s ‘box’ containing their name, picture and title.

Being one of the cool kids

Looking back, where I went wrong here is how I unintentionally focused on the ‘how many’ without giving any good explanation of my thinking (I’m now not sure there was any). So my students got the idea that if they didn’t have ‘a lot of’ connections, their profiles were in some way just not good enough. It was as if we were talking about a social media popularity contest; we were back in junior high school being affected by whether or not we were ‘in’ with the cool kids.

Sensing that this wasn’t going well, I tried talking my way through the situation, explaining this was not really what I meant. But the damage had been done, and time was rolling along and we needed to move on to the evening’s next point. When the whole thing was done, I left with the nagging feeling that there was some important ingredient I’d left out – what was it?

Why have connections in the first place?

After thinking it through (something by the way that every good teacher would tell me I should’ve done a long time before class started), I came up with ‘it’, although I need to put ‘it’ into a few bullet points in order to make my point clear. You seek out connections on LI because:

Cooking in the classroom

There, I say to myself, that wasn’t hard, was it? Why didn’t I say all of this from the start? Why did I leave people thinking that this was a matter of quantity versus quality? That it was, when you get right down to it, a matter of worrying what others think – as if we don’t have enough of that in our lives, anyway. No doubt about it, I’d flubbed up.

And realized then that the ingredient I was lacking was, quite simply, preparation. I hope to get the chance again soon to make this particular recipe right. I’ve promised myself to plan better and work harder next time so that what I serve my students will taste a whole lot better. But my cooking? I’ll never get that right the first time around. 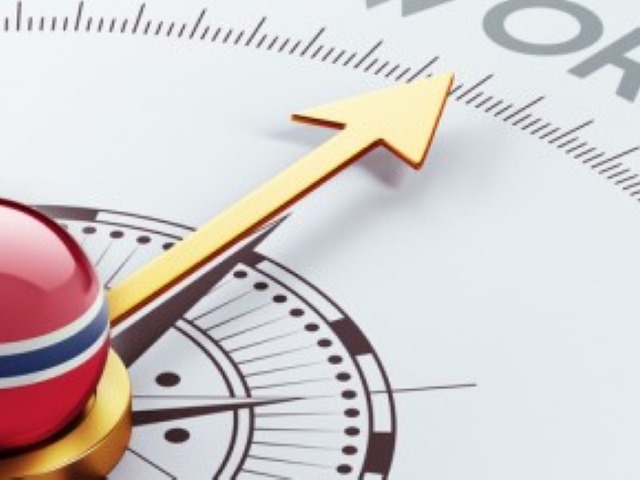