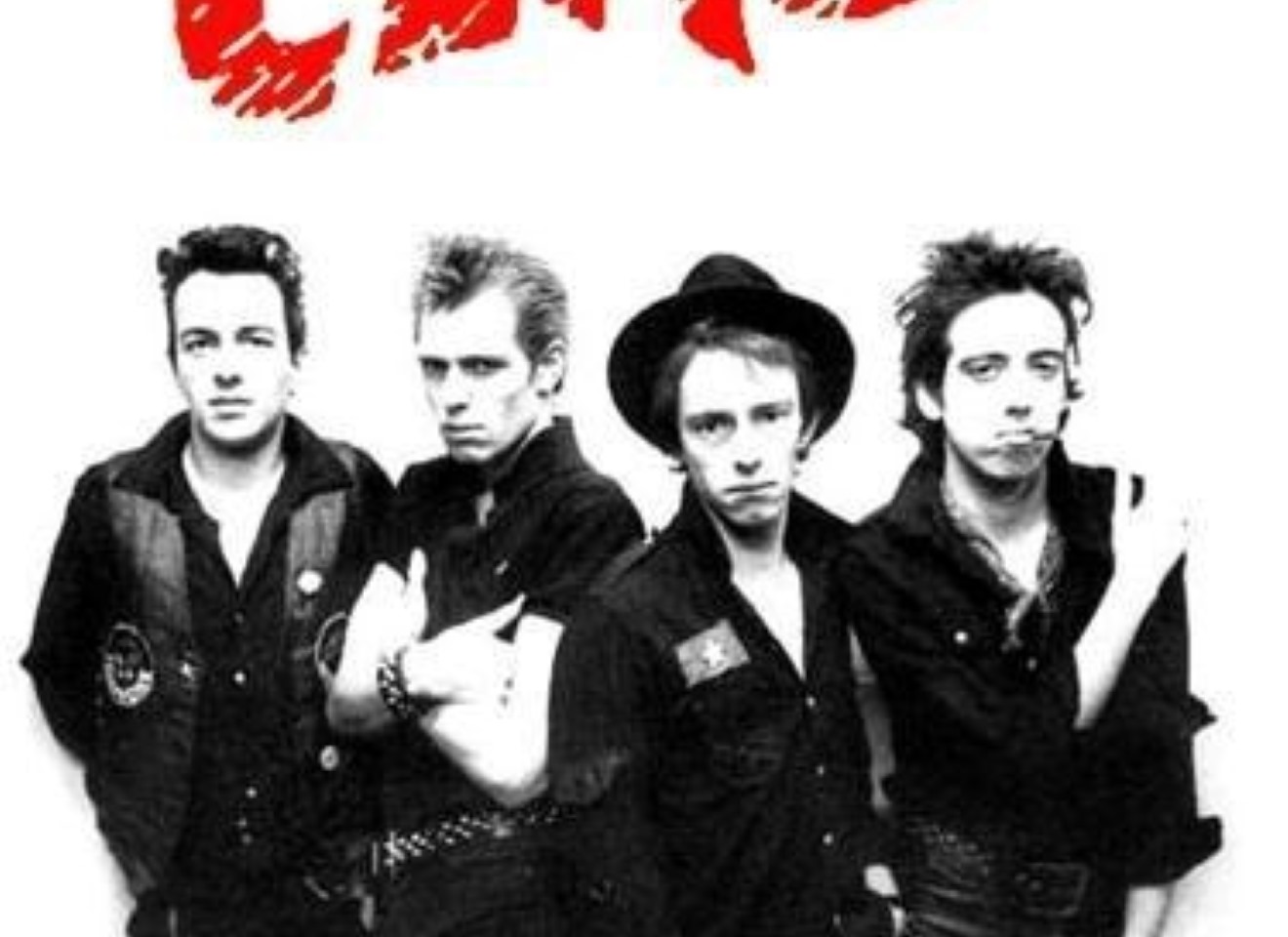 The Italian Job: Network(ing) Failure at Its Finest

Sometimes I really bomb at this networking thing. The scene was a cathedral fellowship hall in Bologna, Italy in September last year. My chamber choir was visiting our Italian equivalent to put on a joint concert that evening. The Italians had put on a delicious spread of food for us before said concert started, and …

Sometimes I really bomb at this networking thing.

The scene was a cathedral fellowship hall in Bologna, Italy in September last year. My chamber choir was visiting our Italian equivalent to put on a joint concert that evening. The Italians had put on a delicious spread of food for us before said concert started, and it was time for mangiare and mingling.

Plate of pasta in hand, I sat down next to one of the tenors, a 40ish man whose English was quite good and who was therefore easy to talk with. After my usual opening of asking his name, I went on to what he did for a living. His answer went something like,

“I’m an engineer, and we’re designing a new type of debit card that you can just touch the card machine with to make your payment.”

So we started talking awhile about how this new technology was taking off, if we had it in Norway, where his company wanted to market it, his saying that they did want to sell it to countries outside Italy.

I asked him then if he had a LinkedIn account. Yes, he answered, I’ve had a profile for a few years. Oh, I say, well if you send me a connection request and I accept it, perhaps my network of contacts there could help you —-

And never got any further, as without a word, my conversational partner abruptly stood up and stalked off in the direction of the food table. Did I mention ‘without a word’?

Is there a crack in the floor I can crawl into?

For a moment I sat there just stunned, wh-a-at just happened? Then felt my face start flaming with embarrassment and yes, I admit it, the first thing I did was twist my head back and forth to see if anyone else had seen this – again, what? – Italian demonstration of disgust?

The next emotion I had was shame, as I felt that I had been perceived as being pushy, crass, rude…all the negative stereotypes that, well, can be associated with my country of origin. I get that…

but the next emotion I had was defiance, as I felt that I had just tried to show interest and be friendly, practical, helpful to a stranger – hey, all I was doing was making small talk, right?

Many years ago, I taught an Intercultural Communication course at a business college. In class we took up how there are two business cultures in the world, one relationship-focused and one deal-focused. The former being that you need to get to know who you’re doing business with before you actually do business with them. The second is, as you might guess, that you can bypass all that get-to-know-you stuff and go straight to the business at hand.

As you also might guess by now, Italy = RF…America = DF

So is that what really happened, an RF and DF just clashed and crashed and burned?

Or you just shouldn’t talk business in an Italian cathedral’s fellowship hall?

Sometimes I really bomb at this networking thing. 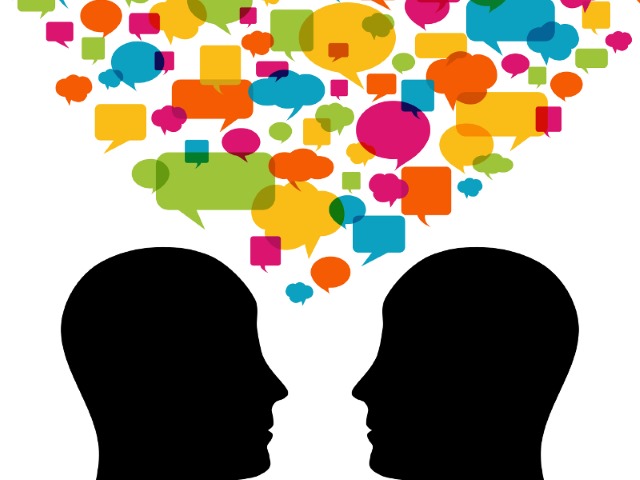