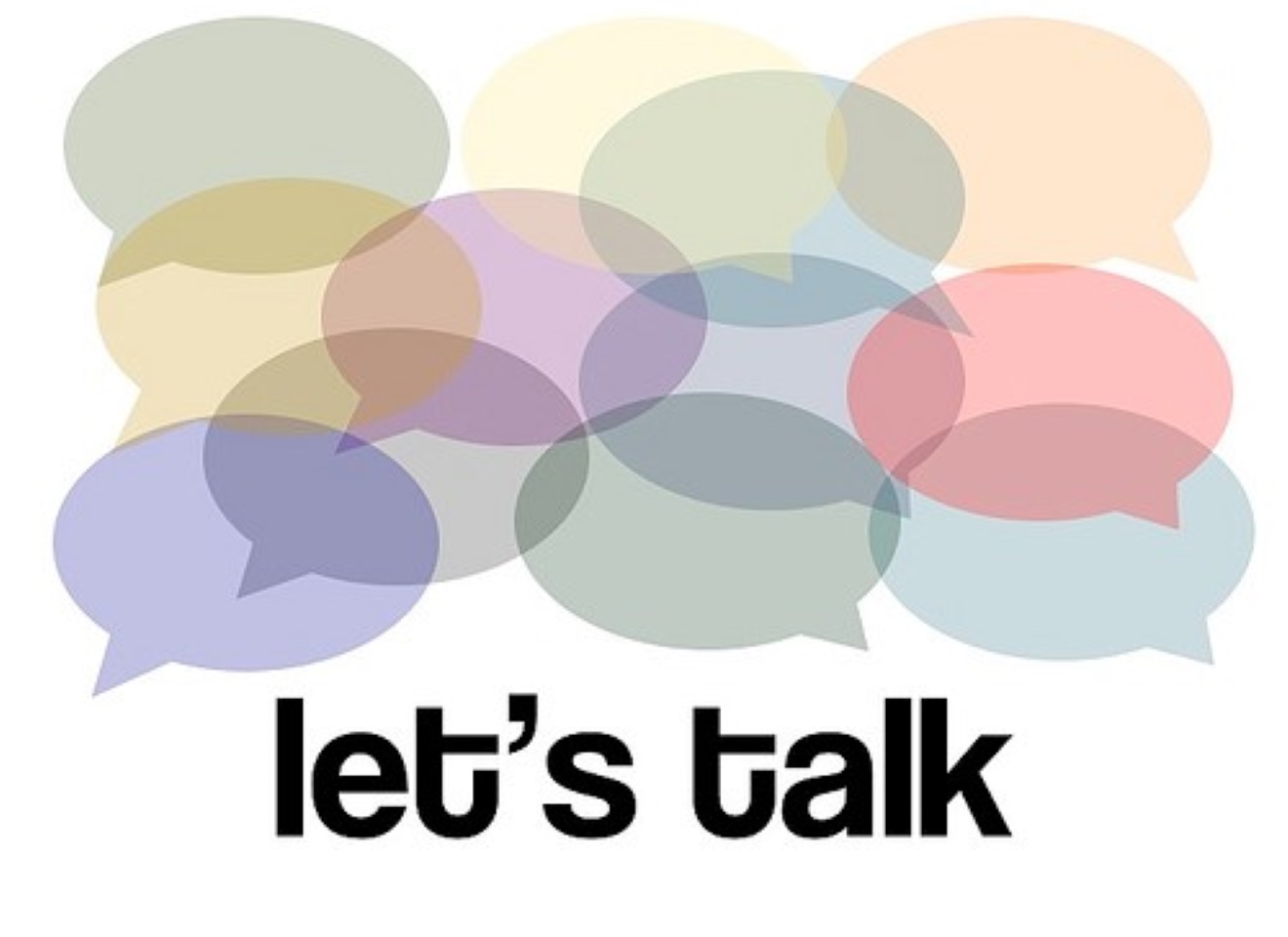 At a recent course on intercultural communication in the workplace, I had just given my ‘do’s and don’ts’ advice on how newcomers to Norway should never wait to take the initiative in starting up conversations with native speakers: “Don’t wait for them to talk to you, but rather bring up some topic that you have …

At a recent course on intercultural communication in the workplace, I had just given my ‘do’s and don’ts’ advice on how newcomers to Norway should never wait to take the initiative in starting up conversations with native speakers: “Don’t wait for them to talk to you, but rather bring up some topic that you have in common, for example asking them a question about it – ‘Hey, what are you doing on our new drilling platform project in South Korea?’, ‘Hey, what did you think about our last department meeting?’, ‘Hey, how about that weather, snow at the end of April?’ – believe me, it works.” What better place to do so than in their staff cafeteria, or kantina, during their lunch break when sitting across the table from somebody and wanting to connect with them on a surface level? I told my students that this was a guaranteed way of making them feel more a part of things going on around them, not only at their workplace but also in the country in general.

One of my foreign-born students raised his hand and asked, ‘Ok, I’ve lived here awhile and do speak the language passably well. But what if you’re one of a group of native speakers who are in the middle of a conversation, and the topic they’re on is something you know nothing about? What do you do then?” I replied that my original advice still held, only in these situations the newcomers needed to be even more assertive and grab the first available opportunity to cut in during a break in the chatter, asking something along the lines of, “What are you guys talking about?” “Who’s that?” “Where is that place?” In this way they’d be forcing the others present to give their attention to someone – themselves – who was physically present yet conversationally outside of their loop.

I then went on to say that while the above advice was all very well indeed, I felt that in truth, the native speakers here also had a responsibility to include any outsider in their talkfest, assuming that the ‘natives’ in the room would immediately grasp my meaning. But a confused buzz arose instead, lasting a few seconds until a man raised his hand and, after explaining that he worked for Statoil and was used to being seated among mixed groups of coworkers during lunch, asked what was quite a basic question: ‘Uh, how do we do that?’

‘Uh, well…’ and I explained that the next time he found himself in the rapidfire talk that is common around a lunch table, he should just stop talking for a moment, look the outsider in the eye and ask, “Do you know what we’re talking about?” And as the answer he would get would most likely be ‘uh, no’, he should then give a quick but informative summary of what was being said. This didn’t need to be in any detail, nor did it need to be patronizing – when said in a genuine tone of voice along with a friendly smile, it would only be received positively by his listener.

Pulling out my own bag of memories from the time I myself was a passive participant in group situations, both work-related and social, I recalled what it was like to sit among first-language speakers and have absolutely no idea what they were talking about. For a long time I just stayed in this silent role, escaping into my own English thoughts without even realizing it because I felt so excluded from the conversation going on around me. After awhile, of course, I realized that I had to take my share of chatting responsibility and started what was probably the more annoying habit of constantly interrupting people in order to break into their talkfest and force them to include me in it – something that I’ve been forced to work on as it wasn’t the road to conversational popularity. I’ve since calmed down and do try to wait for a break in the action before asking a question that will carry me into what is being said about the topic of the moment.

And yet I also recall not always having to do this, as once in a great while someone in a group would actually stop, look at me and ask if I knew anything about what they were discussing. At the time this was probably something small to them, but what a big act of kindness it was to me. Being noticed and respected (because that’s what it’s all about when we get right down to it) in this way meant a lot to me, and I emphasized to my students that evening that it would mean a lot to their foreign-born coworkers as well, whether in the lunchroom or out of it. They’d be doing their part not only to help someone out right then and there but also help them feel what it was like to feel truly integrated in their new country in a larger sense. Taking the time to stop and ask an outsider a question like the one mentioned above is inclusion on the micro-level, and if more people practiced this on a daily basis, what a wonderful global workplace world it would be.

Learn about how to improve your workplace environment by attending one of Tekna’s management courses offered throughout the year.