Hi there, it seems like you are using an outdated browser. Vi highly recommend that you are using the latest version of your browser. Tekna.no supports Edge, Firefox, Google Chrome, Safari and Opera, among others. If you are not able to update your browser to the latest version, other browsers are available here: http://browsehappy.com
Go directly to content
Lars Olav Grøvik is Tekna’s new president

For several years Grøvik has been Tekna’s head company representative in Equinor as well as a board member in Tekna Private and the head of Tekna Oil and Gas. He has extensive experience from his work as a company representative and has represented Tekna several times when meeting supervisory authorities and participating in Parliamentary hearings. He has also held other board positions in several volunteer organizations.

Grøvik’s educated in the fields of geology, management and social economics, and works as a Data Management Advisor at Equinor in Bergen. He comes from Liadalsbygda in Ørsta and lives in Bergen.

- This is a great honor. As newly elected president I’m taking over a well-run organization that is also one of the fastest growing in Norway, says Grøvik.

-Tekna is and will be a relevant trade union for our members, providing them with high-quality services and solid support. As a professional association we’ve grown to be a significant networking arena and professional development provider. Just since the start of this year, more than 80,000 people have participated in Tekna’s digital events, conferences and courses, says Grøvik. Our 32 regional offices provide a variety of key voluntary, social and professional services for our 89,000 members.

Grøvik points out that both the new board of directors and rest of the organization will continue the good work that has been done, building on the position everyone has achieved.

- Our company representatives make a significant contribution at their workplaces, and Tekna will continue to work for constructive collaboration. But we’ll also be a partner that challenges and makes sure that any workplace-related conditions, co-determination and welfare don’t start to head in the wrong direction, says Grøvik.

‘A fearless bridge builder who is engaged in society, politics and the green shift as well as a knowledgeable and reflected individual’ are some of the key words the election committee used to describe Grøvik.

- We’ll continue to promote volunteerism and strengthen our company representatives’ position. The workplace is rapidly changing, and employees’ competency must therefore continually develop and adapt to its new needs. In addition we’ll work for including sustainability in everything we do, he emphasizes.

Grøvik is taking over for Lise Lyngsnes Randeberg, who’s been president for an entire eight-year period and a strong voice in society during a time that’s seen a high level of membership growth along with great changes. Randeberg and her predecessor, Marianne Harg, are the longest sitting presidents in Tekna’s history. 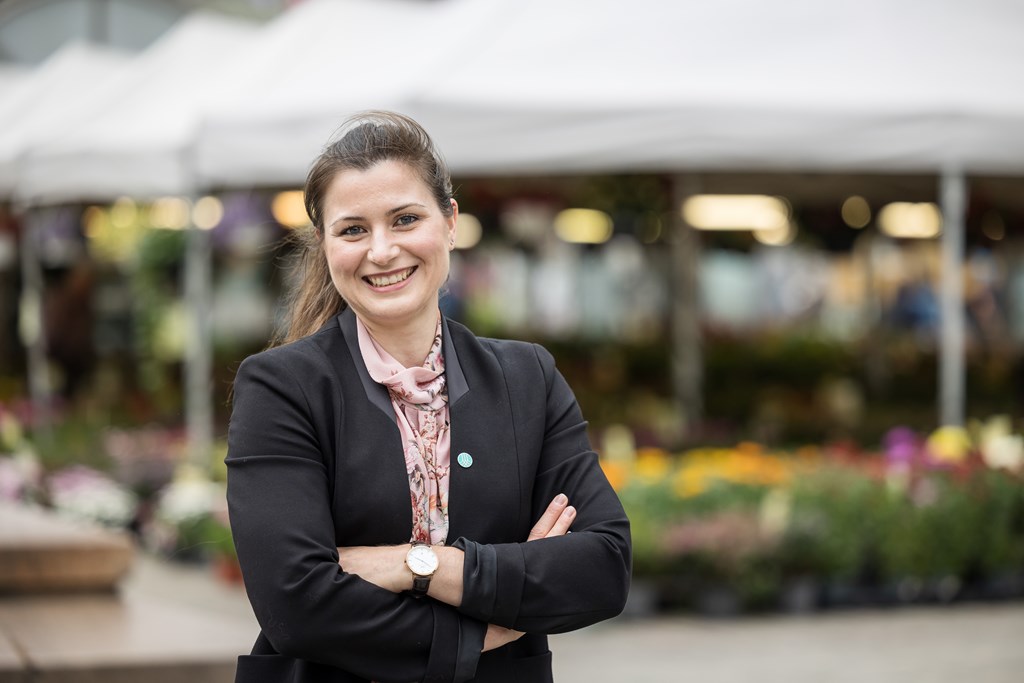 Haugsbø has several years of experience as a Tekna company union representative. She’ also been a member of Tekna’s board of directors since 2019. Haugsbø is an expert on cybersecurity and was named one of the country’s 50 most prominent women in technology in 2018 and 2019. She comes from Bygstad and currently lives in Trondheim. 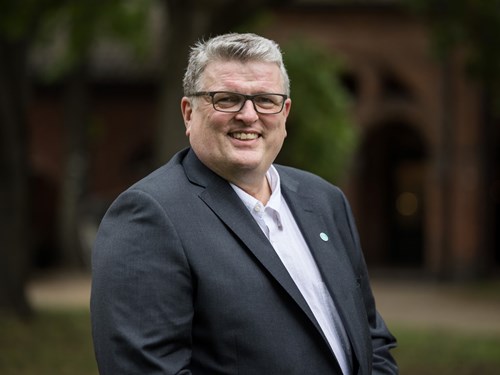 – A simple country boy from Sunnmøre

When Tekna’s newly elected president Lars Olav Grøvik was going to introduce himself to the delegates at the annual ‘R-meeting’, he called himself «a ... 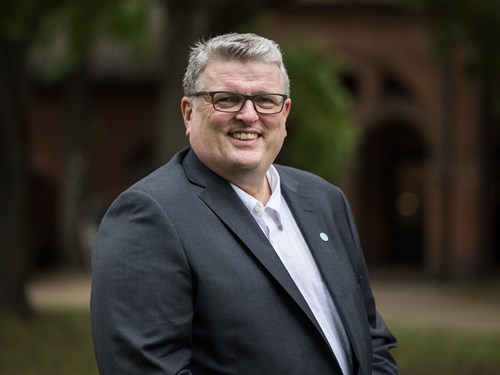 More than 3000 delegates and observers from more than 100 countries participated when IndustriALL Global Union conducted its 3rd Congress mid-Septembe... 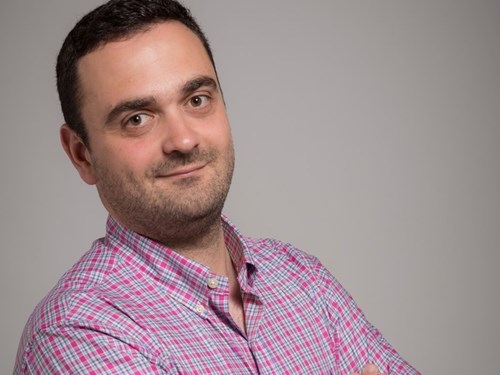 According to numbers from Statistics Norway, highly educated adults have the highest rate of trade union membership in Norway. At the same time, the r...