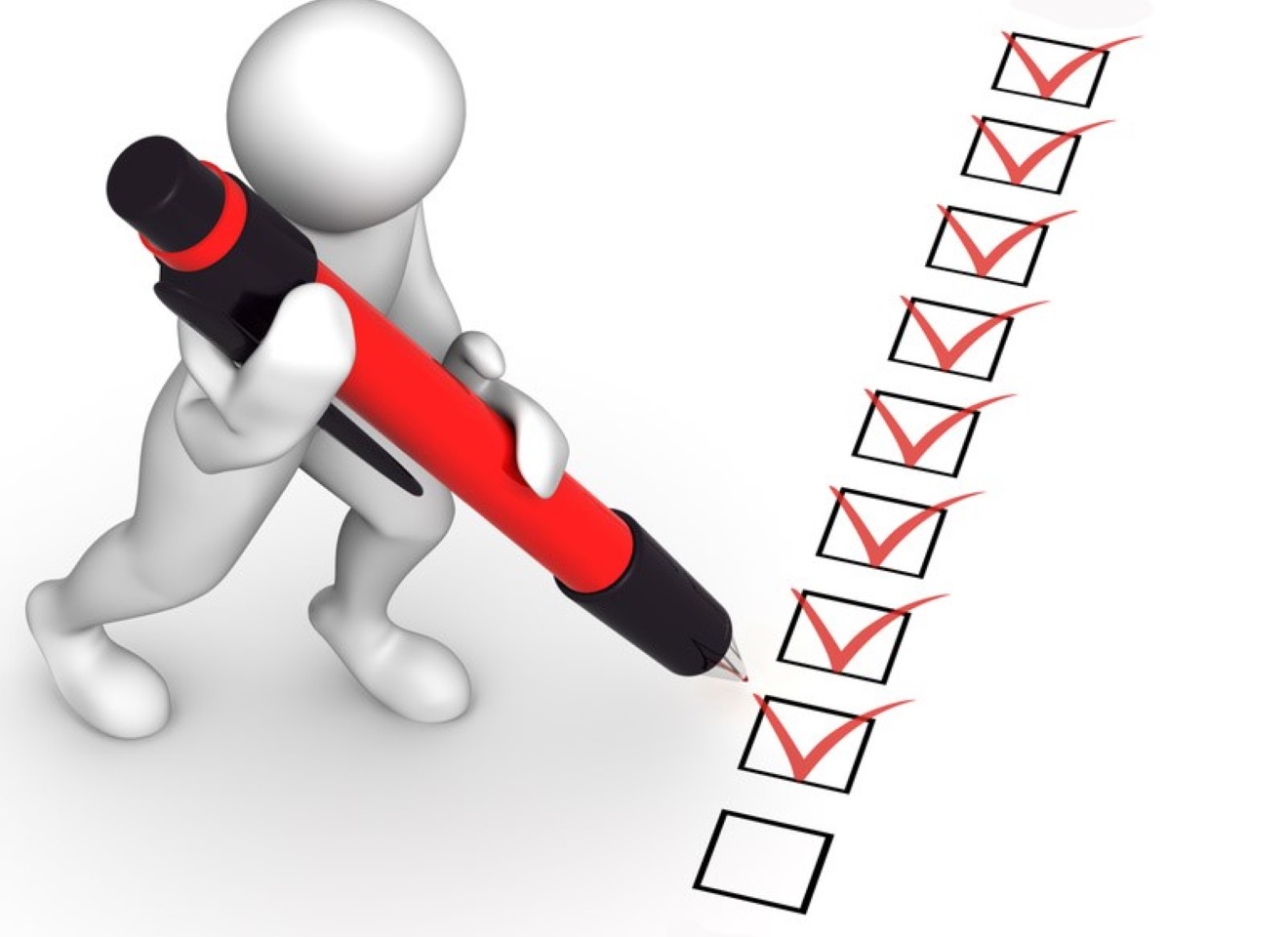 Cross-Cultural Confusion: What’s Not to Love at an Interview?

I went on LinkedIn the other day and read an article whose title had caught my eye: ‘The 3 Secrets to Landing a Job When the Company Isn’t Hiring’ by American business consultant Avery Blank. When clicking on the link to open this page, I admitted to myself that the keywords ‘secret’ and ‘landing’ had …

I went on LinkedIn the other day and read an article whose title had caught my eye: ‘The 3 Secrets to Landing a Job When the Company Isn’t Hiring’ by American business consultant Avery Blank. When clicking on the link to open this page, I admitted to myself that the keywords ‘secret’ and ‘landing’ had grabbed my attention, as they seemed to promise that by reading this piece I would learn three heretofore unknown tips that would assure my being offered a new position somewhere out in the working world.

I see that my tone in the previous sentence is mildly sarcastic, though I am in no way criticizing the author for putting a catchy title out there in order to attract readers (and am, by the way, not even looking for a new job). After all, I do the same thing myself when publishing my own articles on this same website, and admit to spending a bit of time working on just the right title for getting busy readers to stop for a moment and click on my link. Rather, it was what followed in the article that made me stop and think about how challenging it can be for foreign speakers of English to know just what is the right way to promote themselves when trying to get a new job. And how challenging it is to teach, for example, English-based interview technique courses to these same speakers who have also grown up in cultures where they have learned both implicitly and explicitly to lie low in the expressive terrain, so to speak.

For instance, the article uses the verb ‘love’ in a job-seeking context: ‘Companies want someone who understands and loves their product…you could love a company’s product or service…’ While my native speaker’s mind immediately dismisses this word as  an example of unnecessary (and rather irritating) hyperbole, what if a foreign speaker sees it and wonders if he or she has missed something here and should therefore start using just this type of phrase in their next written application? Or perhaps orally during their next interview?

But this can so easily go all wrong. Picture the situation, 1) nervous interviewee sitting at the table blurting out, ‘I want to work here because I just love your company’s buoyant hill design on your jackup rigs’…2) uncomfortable silence in the room before interviewer says something like, ‘Um, moving along, why did you leave your last job?’.

(And reminds me of my own embarrassment when as a young, fresh-faced exchange student to Norway oh so many years ago, I was enthusiastically telling my new host family  of my love for playing piano only to be abruptly cut off by my host father, who sternly stated that ‘In Norway, we love people, not playing piano.’ Felt quite put in my silly, overly expressive place at that moment.)

So is the use of this word ever acceptable when used during an interview, which is essentially a meeting between strangers? Can a foreign speaker ever feel comfortable saying it there?

We got rather hung up on this job-related ‘love’ question at one of my recent courses on interview technique. Or rather, the course takers seemed to find it a very interesting topic, as it went along with discussing my point to them that they should ‘be themselves’ in any interview situation. They talked a great deal about who they felt themselves to be inside versus how they thought they should appear in that situation. And, as they pointed out, while it was easy for me as a native speaker to pick and choose English words and phrases to ‘be myself’ in this pressurized, make-it-or-break-it situation, it wasn’t at all easy for them. So it might therefore be easier to profess my love for some aspect of the company where I was trying to get a job as it would come off more naturally. Yet, as I pointed out, I might use the term but be judged harshly for it as being superficial and immature, and therefore not someone of substance that they would want on their staff (referring back to exchange student story). They talked over these points both in pairs and plenum, and many opinions were given over the course of the next half-hour.

Unfortunately, we never did completely resolve this question during our brief time together, instead leaving it up to the individual to determine if loving some aspect of their targeted employer was something they wanted to bring up during their interview conversation (although it was generally agreed that if in doubt, better to leave out -and never use it in a written application). We then talked about instead using synonyms for love as a verb, easily agreeing that ‘like’ seemed to be the best replacement, as other words listed such as ‘adulate, adore and worship’ could also be a bit much for them to spit out and an interviewer to swallow. So, ‘I like your company’s core values very much’ seemed a more acceptable way to go for the majority of people in the room.

And concluded the evening by also agreeing that even though we had talked about only this one problematic English word as it related to their getting a new job, there was a seemingly endless list of other business English terms and phrases currently being published and pushed as necessary for them to know and use in order to make it in the global workplace – which was not a situation that they ‘loved’ one little bit. It happened once again – the course takers (mine) taught the course instructor (me) something new. At an evening CV-writing course a few weeks ago, we...