Hi there, it seems like you are using an outdated browser. Vi highly recommend that you are using the latest version of your browser. Tekna.no supports Edge, Firefox, Google Chrome, Safari and Opera, among others. If you are not able to update your browser to the latest version, other browsers are available here: http://browsehappy.com
Go directly to content
NOTHING TO LOSE: You have nothing to lose by negotiating your starting salary, says Kai Roger Abrahamsen. (Photo: Unsplash.com)

You’re done with your studies and heading out to your new job with employment contract in hand. The salary proposal is there in black and white, but you’re not completely satisfied with it. Should you just accept the offer, or is it okay to negotiate your starting salary?

Go ahead and negotiate, says Kai Roger Abrahamsen (30), an engineer with a license from Norske Skog as a process operator. While finishing his Master’s thesis, he applied for and was offered a position as a process engineer at Vajda-Paper Scandinavia AS in Drammen.

– I did it to «get a foot in the door» when I was done studying. I started my job as a process engineer the week after defending my Master’s thesis.

But although he was happy to get an exciting job offer, he wasn’t completely satisfied with the salary. He thinks the question about whether you should negotiate your salary or not is something you should ask yourself.

– Even if I as a new graduate got an offer I thought was «fair enough», it could’ve been a bit higher. This is because of my background as an operator and the fact that I was already familiar with the processes, co-workers and company. I also wanted to «get something back» for the five years I’d spent getting a graduate degree, says Abrahamsen.

Most people dread going into a salary negotiation, especially at the start of their career. It can be uncomfortable to have to discuss something that’ll become such a big part of your personal finances, and at the same time try to speak up on your own behalf. You don’t want to come off as demanding.

– We Norwegians aren’t used to doing this because the ‘Law of Jante’ is hanging over us, claims Abrahamsen.

But he made the choice to jump in anyway, although he did state at the start of the negotiation meeting that he wasn’t really comfortable with the situation.

Abrahamsen did a lot of research while preparing for his salary negotiation. He used Tekna’s salary statistics and starting salary recommendations as a guideline in addition to asking others working in similar jobs about their salary levels.

– Since the paper industry in Norway is so small, there was very little basis for making comparisons, so I had to sort of feel my way along, he says.

– Another tool I used was Tekna’s video called «Your Salary Negotiation», which shows you how and what you should prepare before negotiations and how you should present your case. I talked with one of my family members about how to prepare, too.

When getting ready, he also sent a copy of his employment contract and job description to Tekna to make sure that there weren’t any points that could be interpreted differently and that everything else looked acceptable.

How did his salary negotiations go?

All of the above meant that Abrahamsen was well prepared before going into his salary negotiations. He argued his points using the same reasons that caused him to choose to negotiate in the first place: his background as an operator and the fact that he was already familiar with the processes, co-workers and company.

– When finishing up, I presented Tekna’s starting salary recommendations. Considering the company’s financial situation at the time, I was told that although they couldn’t match that exact amount, we could settle on a compromise, tells Abrahamsen.

This compromise was based on his starting with his employer’s opening offer and then getting raises after six and twelve months of working – that is, if certain criteria were met.

– The compromise meant that after working for one year, I’d get the salary I wanted and get to be part of the collective bargaining process, says Abrahamsen.

He’s currently working in a temporary position as production manager on the production line; but during his salary negotiations for his original position as operations manager, an important point was that he’d be getting managerial responsibility for a large number of employees.

– My proposal was beyond the scope of the HR manager’s negotiating capability, so it had to be discussed further with the company director. We also settled on a compromise on this point, where my salary was lowered but my defined contribution pension plan was raised, explains Abrahamsen.

After two rounds of salary negotiations, Abrahamsen feels strongly that you have nothing to lose by trying to negotiate a higher starting salary. Because no matter if you try to get more, your employer won’t lower their first offer.

– Negotiating your starting salary will make you more self-confident at future negotiations. So even though you might feel uncomfortable the first time, when it’s over, it’ll be easier the next time around, he explains.

His employer understood his position and was open to discuss it – even if there wasn’t necessarily any possibility for negotiating but rather finding a compromise that would work for both sides.

And although it may be hard to know what you actually deserve when it comes to salary – especially if it’s your first job after graduation – Abrahamsen recommends that you use your background as a starting point.

– In my case it was my experience as an operator that was worth its weight in gold. But there might be other things from your studies you can use to negotiate a higher starting salary. For example, if you have a project at school that’s relevant for the job you’re starting, you can show your employer that this is something you can do that will benefit them.

As a student you get two insurances included in your membership.
In addition you can get help with job applications and salary recommendations and you will be a part of a social and professional environment. 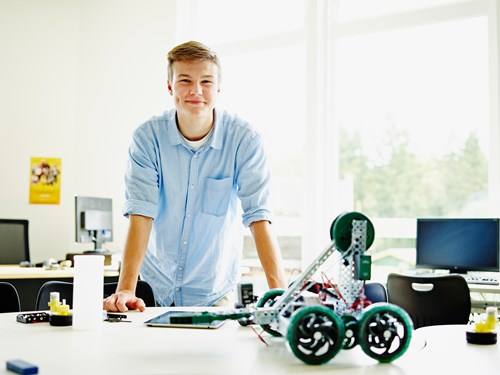 The current job market for recent graduates in STEM (science, technology, engineering and math) subjects is the hottest it’s been in a long time. In f... 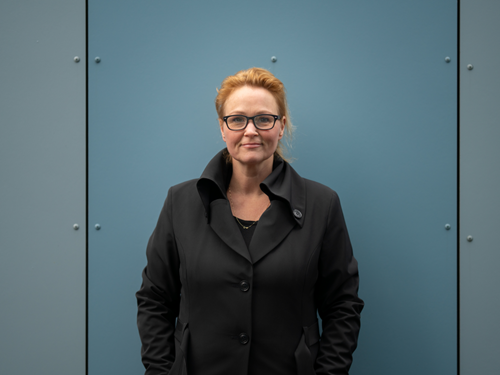 These days, Tekna’s salary survey is sent out to all currently employed members. By taking this survey, you’ll create the best possible salary statist... 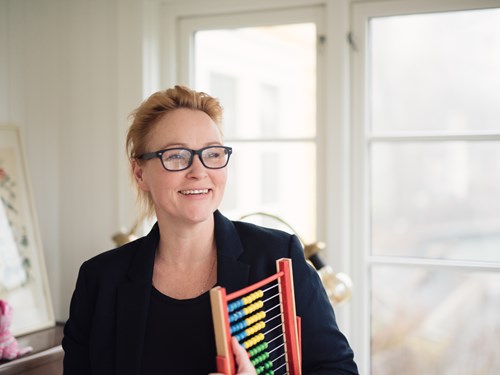