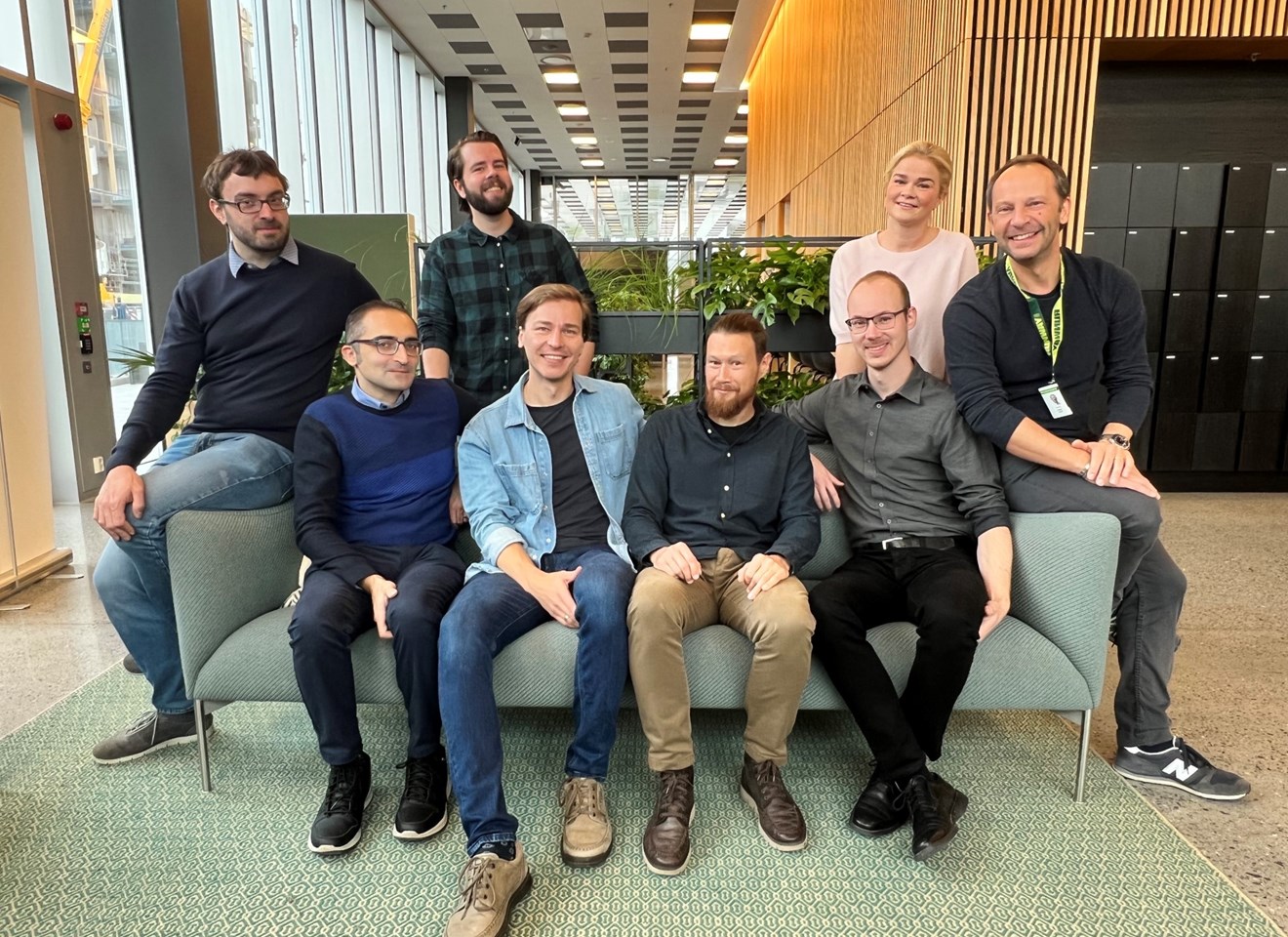 New record high for IT jobs

In the past year alone, the number of IT jobs in Tekna professions has increased by 10 percent, the highest increase since SSB statistics started in 2016. Over the course of just a few months, Tekna member Balázs Kisfali and his IT firm Shapemaker have grown from two to ten employees.

Based on developments in the number of IT jobs in Norway, digitalization in the country seems to be increasing. Back in 2017 and 2018, there was an annual 2-6 percent growth rate, while it’s been at 7-10 percent since 2019 (except during the first year of COVID-19 restrictions). These numbers represent IT jobs alone; additional increases have been seen in the percentage of programming and other IT-related work across the board in engineering.

From construction engineering to IT

Although Shapemaker founder Balázs Kisfali started out as a civil engineer specializing in construction engineering, he later taught himself full stack development as well. The idea of Shapemaker came about while Balázs Kisfali was teaching himself full stack development in the evenings. The company recently achieved a new milestone when Aker concern’s venture company Runway FBU became one of Shapemaker’s owners.

– I used to work in construction engineering on mobile phone masts in the day while teaching myself programming in the evening. I wanted to learn how to use computing power in construction engineering and ended up becoming an entrepreneur and software developer on a fulltime basis. Shapemaker was created to solve problems in the telecom industry by saving time and avoiding human error. 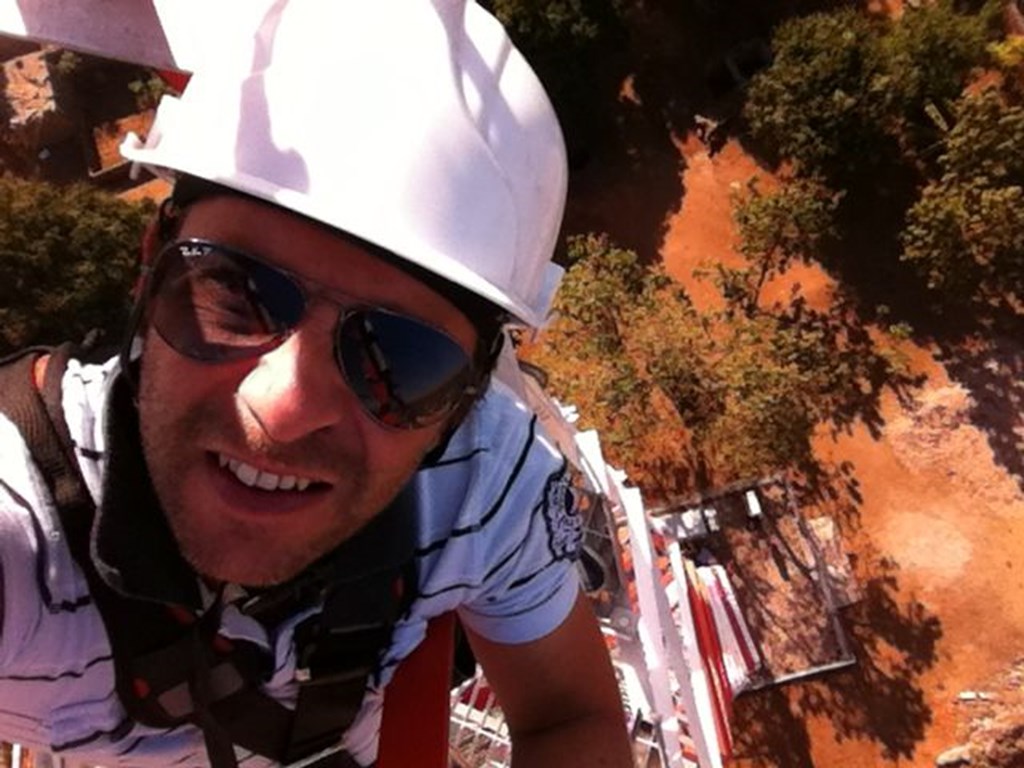 Here is Tekna member Balázs Kisfali at the top of a mobile phone mast in Mozambique at his former job with Jarlsø AS. The downturn following the financial crisis brought him from Hungary to Norway in 2011, where he worked at Jarlsø AS until 2019, when he became a full-time entrepreneur and software developer.

In recent years industrial software has grown to become a large Norwegian investment area. In the case of Spacemaker, the company has helped revolutionize work done in the field of architecture; Shapemaker will now do the same in construction engineering. In 2020 Spacemaker was sold to American firm Autodesk for over NOK 2 billion. Although Shapemaker’s been making initial investments in the mobile phone mast market, it aims to revolutionize construction engineering in several areas as well.

– Shapemaker represents a whole new approach to designing and analyzing building construction in relation to telecom infrastructure. Shapemaker has automated the entire process, which tower companies can now complete in only a few minutes. Our main competition here is an individual engineer, who’d take two to three weeks to do this same work manually, says Kisfali.

Fastest growth in IT

The graph below shows that the number of IT jobs in Tekna professions is growing a lot faster than in either the oil and gas or construction industries.

The IT jobs in Tekna professions are mainly divided among systems analysts/architects, other software and application developers and program developers. These professional codes are defined by SSB, and job development is based on employers’ monthly reports through the service used by employers to report information to Norwegian tax authorities on company income and employees.

There’s also strong growth in the number of jobs in other Tekna professions. In fact, over the past year only the number of civil engineers in industry and manufacturing has shown a decrease among Tekna professions with more than 1,000 wage earners. Software developers have had the highest percentage of growth followed by leaders in oil and gas extraction. Below you can see an overview of overall job development in the largest Tekna professions: