Hi there, it seems like you are using an outdated browser. Vi highly recommend that you are using the latest version of your browser. Tekna.no supports Edge, Firefox, Google Chrome, Safari and Opera, among others. If you are not able to update your browser to the latest version, other browsers are available here: http://browsehappy.com
Go directly to content
POOR QUALITIES: How should you answer when an interviewer asks about your weaknesses? Photo: Unsplash

You’re at a job interview, and your potential future employer asks you to talk about your weaknesses as an employee: How do you answer them?

Consultant Jon Fredrik Alfsen (Impaktor AS) is an expert on issues surrounding competency and careers. He says it’s important to have thought through your answers beforehand. And it’s not necessarily what you say that’s the most important thing, but rather how you say it.

– There’s one main rule, and that is you have to focus on the needs listed in the job you’re trying to land. This means both the positive and negative aspects connected with these needs, he says.

The more you know about the position, the better you can answer the question about your weaknesses. What if you in fact have very little experience about what’s needed in this job? Be open about it. You don’t have to tell them everything, but the employer’s looking for someone who’s good at reflecting on this point.

- And, he continues, if you have a weakness that isn’t relevant for this particular job, you don’t have to talk about it, either.

Alfsen believes you should try to actively uncover what might be used against you later on in the interview process. Don’t fall into a trap where you camouflage a positive quality by being negative, for example saying, «I often try to keep too many balls in the air at once» or «I often work too much overtime». HONESTY: Jon Fredrik Alfsen feels that it’s important to be honest when talking about your weaknesses. Photo: Private

How honest should you be?

Don’t focus too much on what you think the employer wants, but instead present yourself in the most honest way possible while still adapting your answer to the employer’s needs. The interview is your opportunity to show the employer that you’re the right person for the job.

– A lot of job seekers ask themselves how honest they should be. Well-seasoned interviewers will fact check what you say by asking you follow-up questions or asking you to provide examples that show how you acted matched what you said earlier, says Alfsen.

But an interviewer isn’t allowed to ask you about everything, so you in turn don’t need to reveal this information.

According to the Working Environment Act, section 55 A, an interviewer is not allowed to ask you any questions on the following topics: 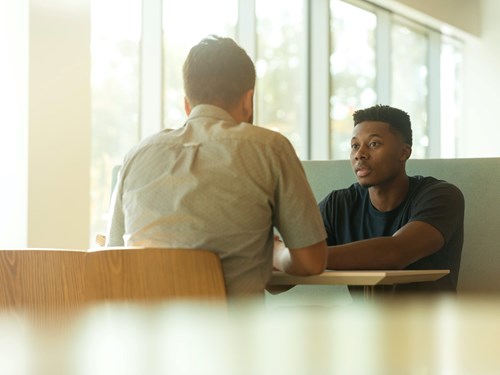 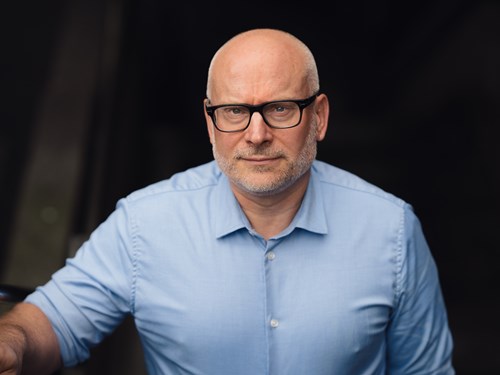 The big salary increases come when you change jobs

Why does changing jobs increase your salary?