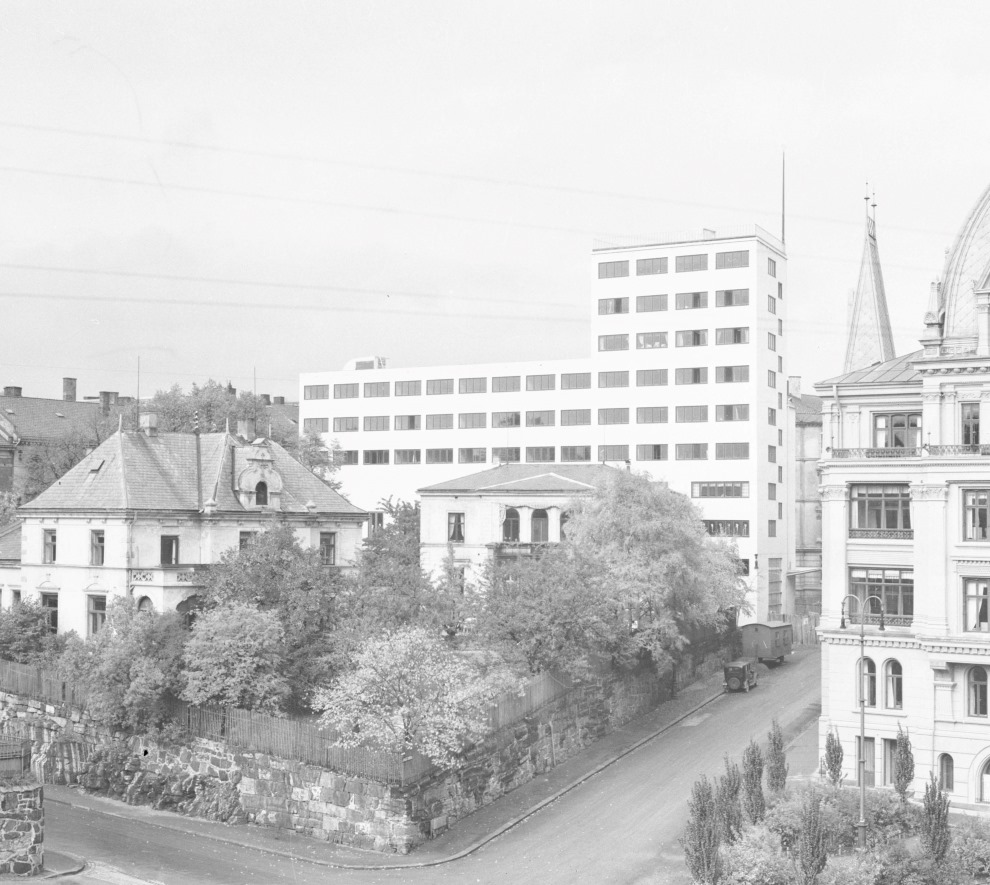 Founded by Peter Andreas Blix in 1874, Tekna is one of Norway's oldest professional associations was. Read more about important milestones in the history of the association below.

1910 - The Norwegian Institute of Technology (NTH) in Trondheim is opened.

1912 - The association becomes an engineering association, changing its name to The Norwegian Engineers Association (N.I.F.) and establishing an administrative body. The association's first supervisory board meeting is conducted, and the first Executive Board is elected.

1918 - The first Secretary General is hired.

1921 - The association determines its first set of ethical guidelines.

1938 - An agreement on a standard contract for engineers is signed with the Federation of Norwegian Industries.

1947 - The "Drammen Proposal " is passed at the Supervisory Board Meeting. This allows the association to hire staff members for its administration under the direction of the Executive Board.

1955 - The Academic Board is established.

1959 - The event Kursdagene at NTH (now NTNU) is organized for the first time.

1968 - The first strike in the history of the association: 144 members of Telegrafverket and Statens Vegvesen go on strike for two months.

1969 - The Ethics Council is established.

1970 - The Professional Development Committee is established.

1973 - The association changes its name to Norske Sivilingeniørers Forening but keeps the abbreviation NIF.

1975 - The association's first district office is established in Trondheim.

1989 - A NIF kindergarten is established in Drammen.

1990 - Berit Kvæven is elected as the association's first female president.

1997 - AF is dissolved, and The Federation of Norwegian Professional Associations (Akademikerne) is established, with NIF as one of the founders.

2004 - The association changes its name from NIF to Tekna - The Norwegian Society of Graduate Technical and Scientific Professionals.

2015 - The strong organizational growth continues: Tekna now has over 70,000 members.

2016 - After many years of struggle, Tekna and Akademikerne have a breakthrough in changing the wage system in the government sector.