This year has been unlike any other coming before it. Tekna’s salary statistics shows that this ‘year of accountability’ has led to a moderate salary increase for Tekna members.

«This hasn’t been a year of huge salary increases. At the same time, it’s important that the companies which have seen good end-of-the-year results reward their employees,» says Tekna president Lise Lyngsnes Randeberg.

The COVID-19 pandemic has influenced wage settlements in Norway; consequently, salary increases have been moderate for several Tekna members. Negotiation delays in several organizations have resulted in the fact that many members didn’t finish their annual wage settlements within the reporting deadline. “This highly unusual situation has affected the annual statistics in a unique way. Many of Tekna’s members and company groups haven’t completed their annual wage settlements yet, while others have accepted either no salary increase – or just a slight one – because their company’s going through a difficult time,” says Tekna president Lise Lyngsnes Randeberg.

Yet she also reacts to the fact that there have been several breakdowns in negotiations among companies that have actually produced good financial results this year.

«Our members have shown themselves to be responsible throughout this entire year. It’s therefore unacceptable that companies that are doing well and showing good results don’t reward their employees sufficiently; instead, they’re hiding behind the uncertainty caused by COVID-19. This ignores the intention behind local negotiations,” she declares.

“The numbers show that recent graduates in technology are sought after in the labor market, even in a year that has been as extraordinary as this one. Many companies know that the pandemic won’t last forever. So it’s important now to make sure that they have competent employees so that they’re be ready when the pandemic goes away,” says Randeberg.

A lot of uncertainty

Regarding Tekna’s total membership base, the average annual salary is NOK 879,897 in the private sector, NOK 682,588 in the government sector, and NOK 708,664 in the municipal sector.

«This year there’s been a moderate wage settlement. The annual statistics also show that there’s been a lack of salary adjustments for large groups that have been negotiating on overtime. Many young people are also represented in these statistics, while several older members earning high salaries have retired. These factors have all affected the survey’s numbers,» says Randeberg. 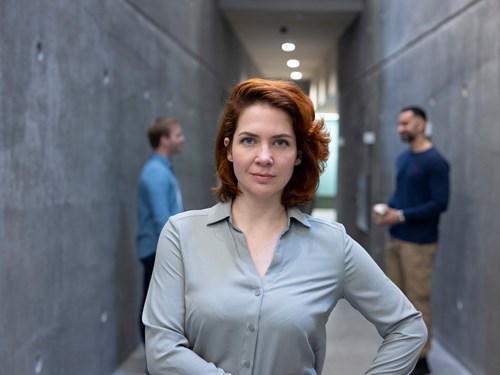 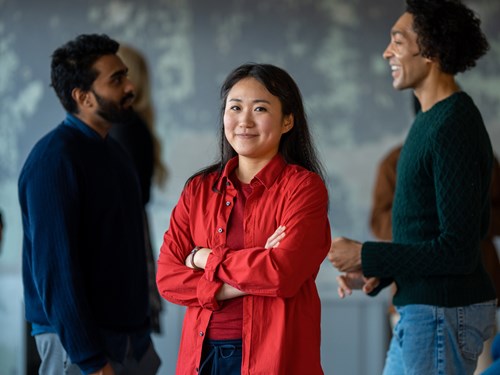 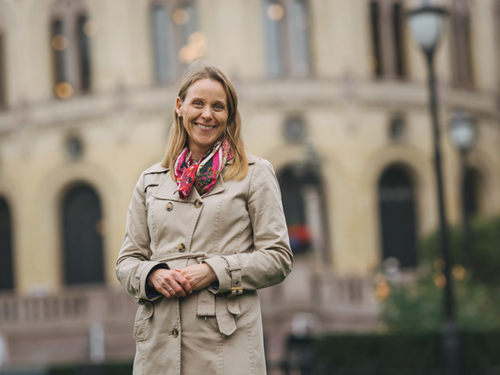