Hi there, it seems like you are using an outdated browser. Vi highly recommend that you are using the latest version of your browser. Tekna.no supports Edge, Firefox, Google Chrome, Safari and Opera, among others. If you are not able to update your browser to the latest version, other browsers are available here: http://browsehappy.com
Go directly to content
"New member: ICT professor Michail Giannakos is one of many highly educated adults who’ve become new Tekna members. Photo: Thor Nielsen (NTNU)

According to numbers from Statistics Norway, highly educated adults have the highest rate of trade union membership in Norway. At the same time, the rate is lower for immigrants than for non-immigrants in this group. It’s also lower for managers and ICT consultants than their counterparts in other industries.

Trade union membership among civil engineers increased from 55.6 percent in 2013 to 63 percent in 2019. Highly educated adults have the highest rate of union membership in the Norwegian labor force. This percent, also called the organizational percent or organizational degree, shows the percentage of working adults who are members of a trade union. Professor Michail Giannakos is one of many new highly educated trade union members in the fields of science and technology.

– I came to Norway in 2012 on a one-year fellowship through the European Research Consortium for Informatics and Mathematics. A couple of years later, I returned to Norway to work in a temporary position. It was only several years later, when I had gotten a permanent position, that I joined Tekna. In hindsight I think it took too long for me to join a trade union, but as a working immigrant, I already had enough things to figure out, says professor Michail Giannakos at NTNU.

A report commissioned by the Ministry of Labor and Social Affairs and published in June of this year by a committee studying the rate of trade union membership in the Norwegian labor force establishes that highly educated adults are most often members of a trade union:

«Employees with advanced degrees are most often organized, while the organizational degree is lowest among those who have only completed primary school. Immigrants have a lower degree of organization than employees having a non-immigrant background.»

According to this report, in 2008 the average percentage for Norwegian trade union membership fell to under 50 percent – this drop was the first time since the 1940s. Since 2008, it’s remained stable at around 50 percent, which is a decrease from the previous high of 57 percent during large parts of the 1980s and 1990s.

On the other hand, civil engineers have broken several previous records:

Tekna Magasinet has previously written about the unusually high growth rate in trade union membership between 2013 and 2017. Decreasing job security for civil engineers may have contributed to the extraordinary growth seen during this period. 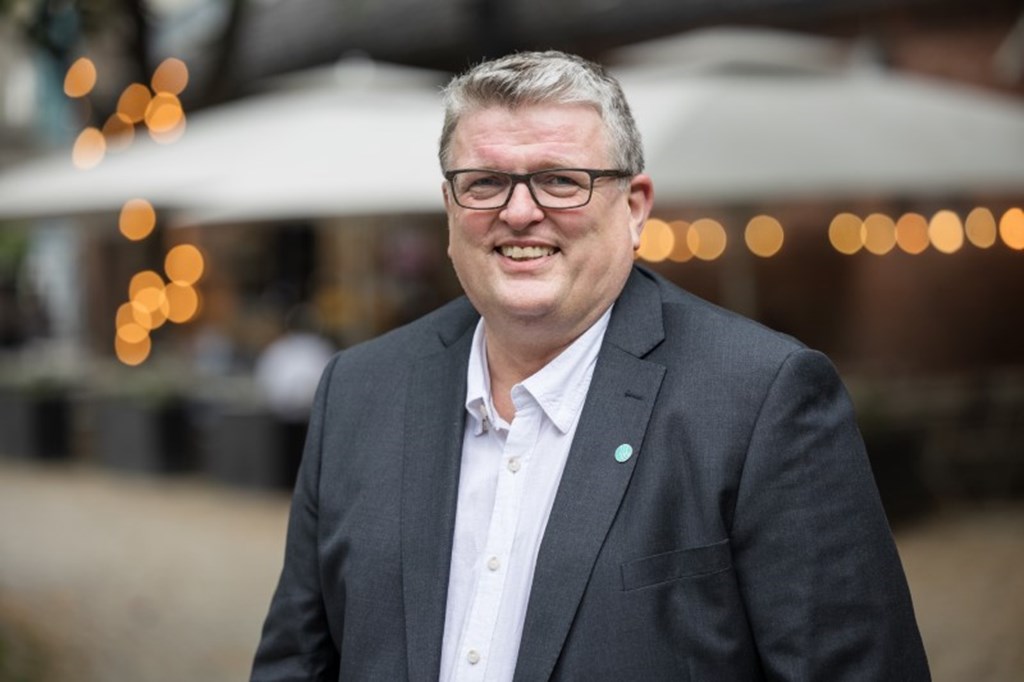 – It’s great to see that the strong growth in union membership among civil engineers from 2013 to 2017 was maintained and continued to rise all the way up to 2019. Based on Tekna’s new membership record, there’s reason to believe that this rate has grown even more from 2019 to 2021, says Tekna President Lars Olav Grøvik.

Immigrants had an especially high growth rate in trade union membership from 2013 to 2017. Civil engineers from outside Europe increased the most during this period, while civil engineers from Europe (excluding the Nordic countries) increased the most in the following period. The Norwegian-Greek professor Michail Giannakos is one of many who’ve helped increase this membership among European immigrants.

– There are several reasons I joined Tekna. After I got a permanent position in Norway, which meant I could start making long-term plans, I wanted to help strengthen Tekna so that it in turn could continue to strengthen members’ professional and financial situations. The tax deduction for union dues, good banking and insurance deals as well as access to social and professional events were also factors for why I joined Tekna, says the professor.

Overall, Tekna professions’ percentage of trade union membership is lower than that of civil engineers because ICT consultants and managers pull down the average. These two groups have the most employees out of all the Tekna groups, followed by civil engineers. Tekna Magasinet has previously written about ICT consultants’ having an especially low membership rate among Tekna professions. The overall union membership rate for these professions was 54.8 percent for non-immigrants and 41.2 percent for immigrants in 2019. There was growth in this rate for both groups from 2017 to 2019:

– When we’re talking about joining a union, although the ICT sector’s a bit static right now, it’s shown some good growth in recent years. Immigrants have also been a bit static but have shown good growth in both union membership and enrollment in advanced degree programs, says Grøvik.

Professor wants to crack the code 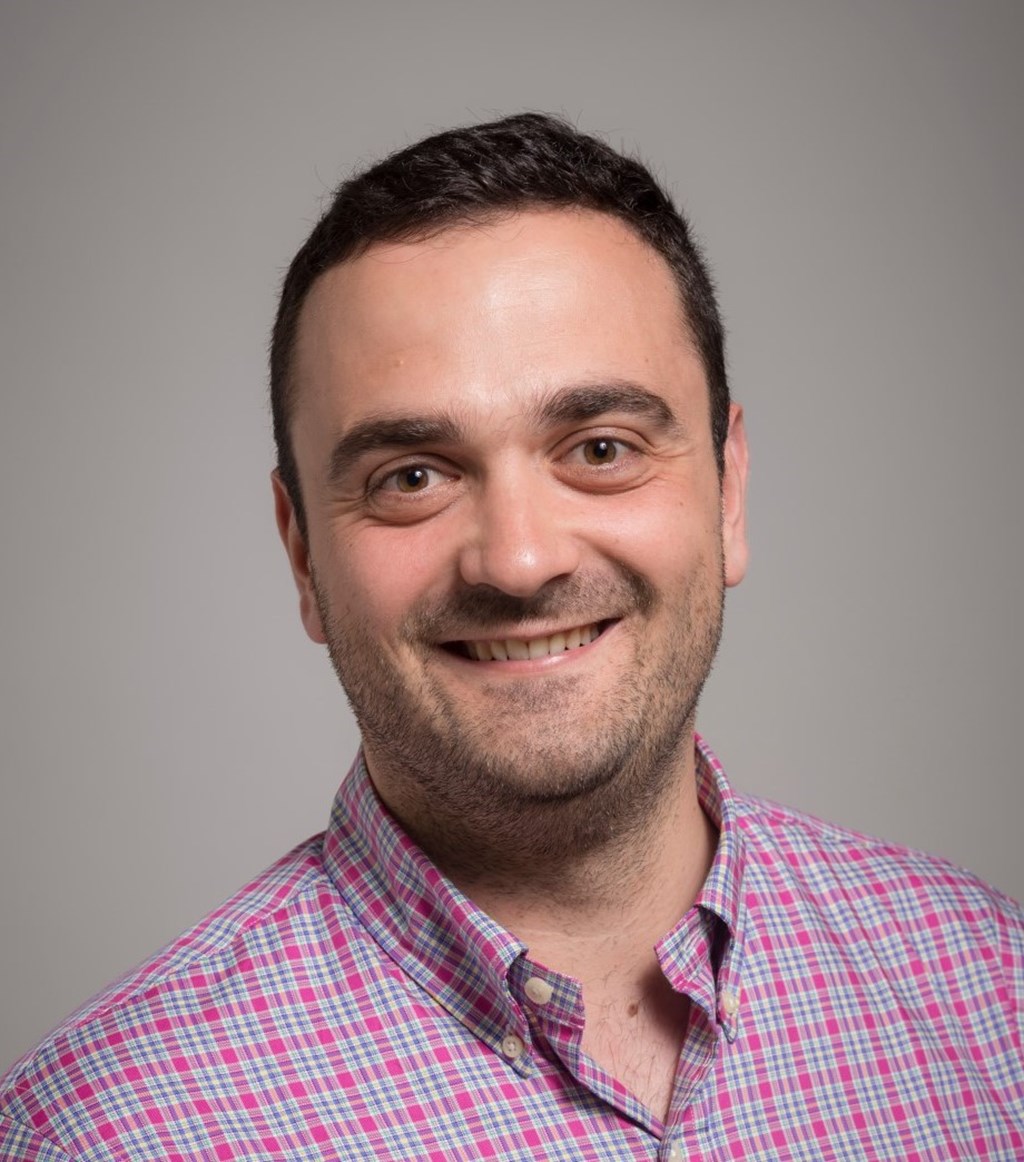 Norwegian-Greek Michail Giannakos joined Tekna only after getting a permanent job in Norway.

As both an immigrant and ICT professor, Tekna member Michail Giannakos sees both immigrants and ICT consultants as having the greatest potential for becoming Tekna members. Research from Fafo has shown that immigrants who’ve lived in Norway for ten years or longer don’t distinguish themselves in any particular way from the average employee in the Norwegian labor market. The professor therefore offers an idea of how Tekna can reach out to a larger number of immigrants at an earlier point after they’ve arrived in Norway:

– Other countries often don’t have the same experiences with trade unions. So I understand why it takes time for immigrants to join a union in Norway. Perhaps Tekna should focus on ways to give immigrants a better understanding of Tekna’s (and other unions’) importance in Norwegian society? Perhaps current Tekna members and colleagues can help in this work? I’m not quite sure about how all of this should be done, but I am sure that there’s room for improvement in this area.

These are the professions behind the numbers

The numbers for trade union membership broken down into Tekna professions and immigrant groups have been taken from Statistics Norway and are based on tax returns where a deduction has been made for trade union membership. Yet this doesn’t show which trade union the respective professionals are members of; neither is the length of their education shown. The figures have been obtained for professions in which Tekna members are working, the different groups being listed below: 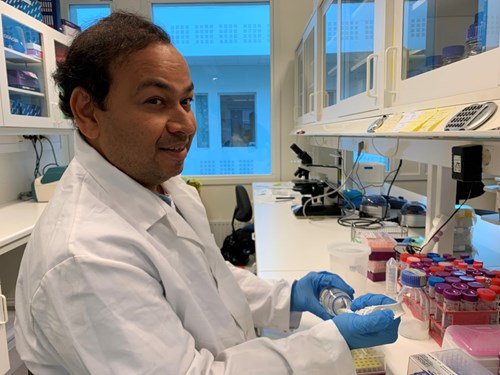 Non-European immigrants working in Tekna professions have a much higher level of trade union membership than their European counterparts. Tekna member... 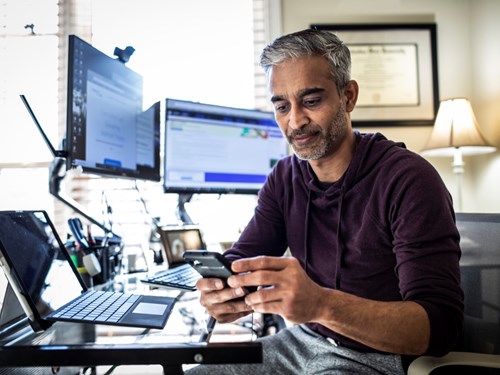 If we don’t include managerial employees, IT professionals clearly have the lowest rate of union membership among employees in Tekna professions. In c... 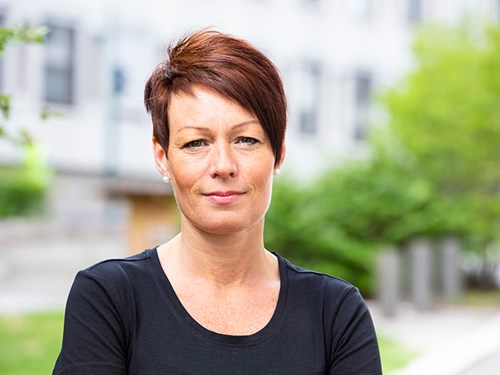