CV Writing: Giving up before you even start?

So we either dust off our old CV and give it the onceover or look for a newer CV template and try to fill in the blanks with our work-related information.

Which is of course sounds easy but is much more difficult to do in reality. Sort of like watching a pro athlete make whatever they do out on the court/field/rink, etc., look like a piece of cake. It’s not. Neither is writing about yourself in CV format.

To quote Civil War Union commander General Sherman, “War is hell.” Well, it appears that CV writing is, too.

This feeling was made clear to me the other day when I was correcting two completely different documents sent in by jobseekers looking for work in the same field. It was their approaches to writing that struck me and which made me think of Sherman’s famous line.

The one had written almost nothing about himself even though he’d been in the workforce for several years and had been employed at a few different companies since finishing university.

The other had not been able to stop writing about himself even though he hadn’t even graduated yet. His writing was stuffed onto three pages in a dizzying collage of projects, papers, website links, personal qualities and the like.

Both writers gave me the feeling that they’d given up before they’d started because the task was too difficult. The one by shutting down and the other by not shutting up – just throwing everything at the paper and hoping that something would stick. I don’t think that either had spent more than, say, thirty minutes before hitting the Save and Send keys.

I’m often asked by people what the ‘right’ or ‘wrong’ way of writing a CV is, and I don’t blame them. It’d be easy if there were just one correct way of producing this writing that can open or close a job door.

Unfortunately, there is no one easy or fast way of doing it. We have to put the work in (remember those athletes)?  So we don’t end up sending out something like these two guys did with their below-minimum/above-maximum writing styles.

But if it’s any comfort, know that most people feel just like you do when having to sit down in front of a computer and tap out their education and work story so that some other person will become so intrigued by what they read that they’ll give them a call, asking them in so they can find out more.

Yes, writing your CV can indeed make you feel like you’re in hell – or as one dictionary synonym puts it, ‘a place of the condemned’ – but don’t give up before you start.

You might not like writing about yourself, but if you put in the time and effort to do your best (like you do at the job you have now, right?), it will show. And you just might get that hiring manager’s call – and then you’ll be in heaven. 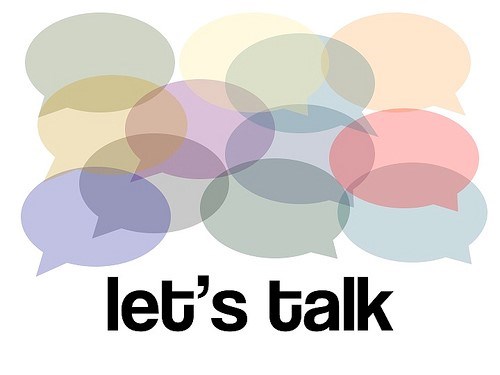 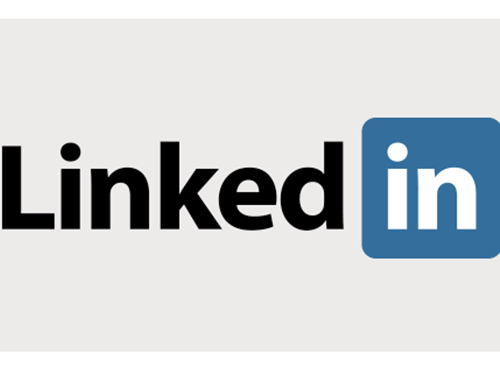 You don’t need to prove you’re smart. We know you are. At yet another one of my LinkedIn courses last week, this time in Oslo, I told the people there...