Conference Speakers: Do they ever learn?

There is an old phrase in English that warns against what can happen when people gain too much power and status in society – ‘the higher they rise, the harder they fall’. Webster’s online dictionary gives the following explanation of this phrase by declaring that ‘the more important or powerful a person is, the more difficult it is for them when they lose their power or importance’.

There is an old phrase in English that warns against what can happen when people gain too much power and status in society – ‘the higher they rise, the harder they fall’. Webster’s online dictionary gives the following explanation of this phrase by declaring that ‘the more important or powerful a person is, the more difficult it is for them when they lose their power or importance’.

Judging by the presentations given by various industry leaders at a conference I recently attended, I would alter this phrase slightly by saying ‘the higher they rise, the more they lose touch with what their audience wants to hear’.

I came to this conclusion after listening to a series of talks given on the conference’s main theme of ‘Jobs of the Future’. It was interesting to note that while the directors of the country’s largest newspaper and governmental innovation program spoke not only in headlines but also gave several thought-provoking examples to back up their claims, the other ‘top-top’ government officials who spoke failed to do the latter, offering in contrast information that any semi-informed audience member already knew:
The region of southern Norway has been experiencing rising unemployment rates, a situation which corresponds in large part to declining global oil prices, as the area has several offshore oil companies supplying parts and equipment to drilling platforms located around the world. Anyone living here who reads a newspaper (be it actual paper or online) knows this fact. Anyone living here knows that there are challenges ahead facing not only the offshore industry but all the other enterprises affected by the downturn as well. Anyone living here knows that the region needs to develop new industries which can create jobs and absorb the increasing number of skilled and unskilled individuals looking for new work, preventing them from moving away from southern Norway and causing the region to financially suffer even more.

However, we in the audience this day – having given up our time otherwise spent at our own jobs – were subjected to a series of pat phrases used so often as to have become near clichés – ‘a highly competent workforce’, ‘create new industries’, ‘exciting new opportunities’, etc. We were told that our Agder region (still) has a high level of unemployment compared to other areas of the country, and that our high school dropout rate remains the same as it has for years. That the country’s largest government employment agency is doing all it can to help lower the unemployment rate. This style of giving intelligent audience members well-worn information could almost be called a new presentation format – the ‘been there, done that school of public speaking’?

How can these individuals who are otherwise so smart and gifted not understand that when they are speaking in public, they need to truly connect with their audience in order to make an impact? How can they not know that they are speaking in such a general manner as to leave their audience members with so little intellectual substance once they are done? Do they register the lukewarm applause they receive while exiting the stage (versus the excited vibe/clapping generated by the better speakers)? Does it matter to them? (After all, to my knowledge no one has ever lost their top-level job for being a poor public speaker.)

And in this day and age where every audience member possesses a cell phone, do they notice when their listeners pull out their phones and focus on what’s on their screens instead of listening to what they themselves are saying on stage? As one woman recently told me, if a speaker can’t manage to hold her attention during a talk, it’s almost a given that she will instead start answering the digital pile of text messages on her cell…Are these speakers aware of the fact that they are in fact losing out to modern technology in the struggle to get their message across?

Or is this a case of the emperor’s new clothes, where no one dares to tell them that they, well, did a fair job of presenting but could do so much better if they actually put some relevant/interesting facts and examples in their talk to highlight their main points. That they tell us something we don’t know already, tell us something that will stand out so that when they’re done, we’re so excited about what we’ve heard that we can’t wait to discuss it with someone else during the break.

Interestingly, a few years ago I sent a proposal to a conference organizer offering my professional services in order to try something new, namely get ahold of and screen the presentations of their conference speakers in advance in order to not only guarantee their providing a worthwhile audience experience but also give them tips (if needed) on how to improve their presentation skills before coming down to our southern region. Unfortunately, my proposal was rejected (or so I was led to believe, as I never received any response to my inquiry). Nonetheless, it would be refreshing to learn that some sort of quality assurance was being practiced in the next conference I attend before plunking down my valuable time and money to sit for hours in a seat hearing ‘headlines’ I already know.

Tekna organizes both courses, conferences and events all over Norway. Check out what’s coming and where’.
Other articles in English. 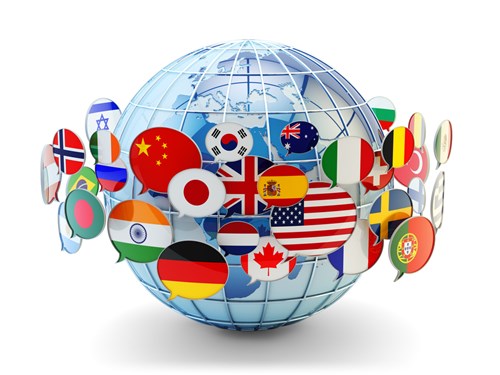 How to Break My Language Barrier

Patience and Participation: The Keys to the Communication Castle? Over the course of a regular workday in the global workplace, several small and seem... 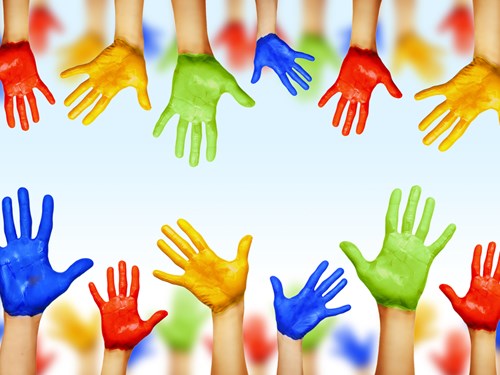 This idea of paying it forward instead of back is not new, but rather has been in circulation for several years. The concept is that you do a good dee...