I just finished reading an article on LinkedIn entitled, ‘The Real Reason You Didn’t Get That Job’ by LI Influencer Liz Ryan in which she lists five potential changes in the company at which ‘you’ have just interviewed that may have prevented ‘you’ from getting hired. These changes include having the company cut the position …

I just finished reading an article on LinkedIn entitled, ‘The Real Reason You Didn’t Get That Job’ by LI Influencer Liz Ryan in which she lists five potential changes in the company at which ‘you’ have just interviewed that may have prevented ‘you’ from getting hired. These changes include having the company cut the position entirely for budget reasons or altering the position’s responsibilities to ones for which you have no training or experience. At any rate, the reason you didn’t get the job should not be taken personally as it had nothing to do with your qualifications for it.

And yet, there are instances where the opposite is true. For example, as I continued to scroll down the LI page, an entry caught my eye: a woman living in southern Norway and obviously looking for a new position in the offshore oil industry had written the English title ‘Serching for a new opportunity’ in her post. Almost unconsciously, I couldn’t help but notice the misspelling of ‘Searching’ and react negatively. At the same time, I wondered if this was only a one-time mistake – perhaps the rest of her entry had been composed correctly? Not the case, unfortunately – further reading showed that there were several more misspellings and examples of shaky grammar in her writing that left me the reader confused as to her qualifications and experience. While I’m not in HR scouting for new employees for, say, my international company, what if I had been? Would these mistakes influence me negatively? Would they cause me to not want to pick up my phone and call this person in for an interview?

The answer to all these questions is yes, they just might. This is because of the fact that although it doesn’t get mentioned due to people’s politeness and their need to avoid criticizing others’ work, the harsh truth is that when mistakes of this type appear in writing that is meant to impress, at the very least they cause a conscientious reader whose job it is to hire other people to think the following: ‘If this person doesn’t care – or isn’t aware – enough to write their English text correctly, how well will they manage the heavier responsibilities required by a serious job? In other words, ‘if they’re this sloppy at this stage of the game, how well will they perform later on if we hire them?’

The need for precision when writing personal job-related information is not limited to spelling. For instance, I’ve also come across several strange titles of positions held by various individuals, often finding these on LinkedIn posts under Experience. One job seeker had been an ‘Execution Manager’, clearly confusing the (potentially violent) verb ‘to execute’ with an executive, a synonym for professional. Another case saw a man listing his previous position as ‘Problem Manager’. This is not a proper job title, and perhaps your response is the same as mine upon seeing it – I mean, who hasn’t been a ‘problem manager’ at work?
This situation is not limited to first-language English speakers; on the contrary, you can find glaring spelling and grammar mistakes in many a ‘native speaker’s’ writing. One need go no farther than reading Comments under any given Internet article, as there will most likely be at least one containing spelling and/or grammatical errors, even though the overall tone of the writing suggests that the author’s first language is English. However, even in this informal type of communication, poor spelling and grammar automatically weakens the impact the author wants to make on his/her audience, as these mistakes cause them to not be taken as seriously as they could, or sometimes should, by other readers.
How much more important is it, then, that an individual looking for a job in an international company whose working language is English to 1) take the time and 2) make the effort to check that their spelling and grammar are as close to perfect as possible before hitting ‘Enter’ on their keyboard when either submitting a resumé or posting on LinkedIn. Of course, perhaps their skills aren’t a match for an available position, and using good spelling/grammar will not change this situation. However, having paid careful attention to written details will allow this same individual to not only know deep down that they did their best in trying to get employment, but they might in the end just get that interview call they’ve been waiting for, significantly increasing their chances of landing a new job. 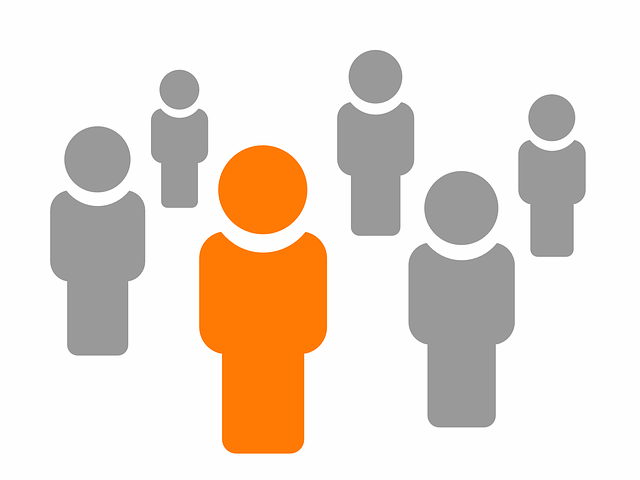 I just finished reading an article on LinkedIn entitled, ‘The Real Reason You Didn’t Get That Job’ by LI Influencer Liz Ryan in which she lists five p... 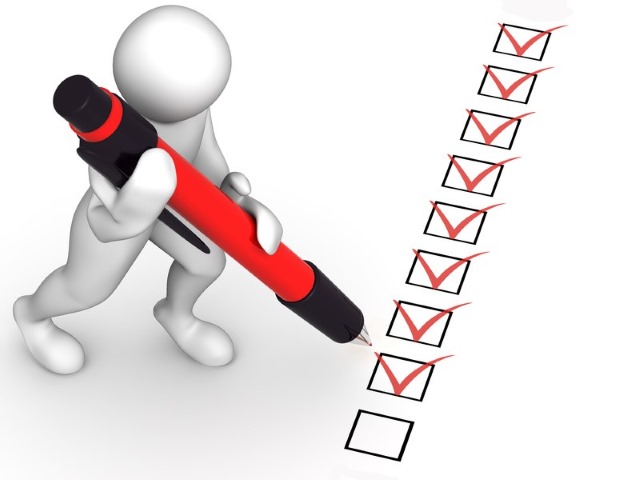 No, Really: Why Didn’t I Get the Job? Foreign Speakers’ Need to Be in the Interview Feedback Loop

Recently, I posted an article about our need to find out why we didn’t get a job offer after being interviewed. Something we said? Didn’t say? Just th... 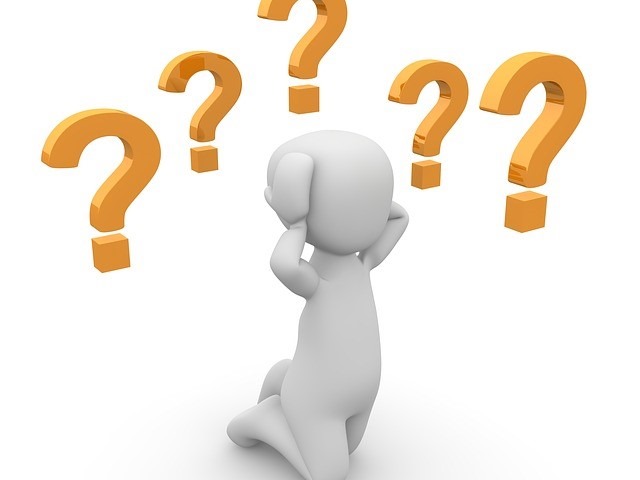 ‘Why didn’t I get the job?’: Our Need for Post-Interview Answers

Even though it took place a good many years ago, I still remember my first interview in Norway. I had answered a newspaper ad posting a teaching job a...