Salary growth for Tekna members is the strongest it has been for five years, according to Tekna’s salary statistics for 2019.

“It is gratifying to see that the average salary of our members is growing well. This confirms the general development that we are seeing elsewhere in society of businesses reporting increasing activity levels and healthy earnings,” says Tekna President Lise Lyngsnes Randeberg.

Tekna represents 81,000 members with Master’s degrees or higher qualifications in Science, Technology, Engineering and Mathematics (STEM) disciplines. 38,507 members replied to the salary survey, a response rate of 64 per cent.

Growth in average salaries in 2019 in the private sector totalled 2.4 per cent, as compared with 2.3 per cent in 2018. This is the highest rate of salary growth recorded since 2014.

“This is proof positive that our salary system of local collective bargaining is working. Our members exercised restraint and their pay growth remained low for several years while companies were struggling. It is accordingly important and appropriate that our pay should increase now that businesses are reporting healthy earnings. Tekna members make an important contribution to innovation and the profitable performances of their employers. Expertise must pay,” says Randeberg.

The relatively moderate figures recorded in the State sector must be viewed in light of the fact that this was an intermediate year in the pay bargaining process. Moreover, the sector has attracted a high number of young employees, which has the effect of reducing average salary levels.

“Recent graduates are earning high starting salaries, which is the way it should be. Norway needs expertise within STEM disciplines and pursuing these disciplines should be an attractive option. Our young people will play a decisive role in solving some of the pressing challenges facing our society in areas such as climate change, communications, IT, health and energy. In addition, from the point of view of pension points it is important that our young members have good starting salaries,” says the President.

She also notes with satisfaction that recruitment numbers amongst young people are high.

“We are recruiting scores of young, talented holders of qualifications in STEM disciplines. This is good news for Tekna, although it is important to stress that the presence of more young people in our statistics does have an impact on the overall picture. The total average salary is lower as a result. Our members can find statistics based on the graduation year on our membership pages. These figures give a more correct picture of the situation of the individual member,” she adds.

Continued prosperity in the petroleum sector

Growth in average salary levels in the petroleum and engineering sector in 2018 amounted to 2.9 per cent, whereas last year’s figure was 4.2%.

“We are still seeing growth in the petroleum sector that is marginally higher than in the private sector in general, although it can hardly be described as a pay bonanza,” she adds. 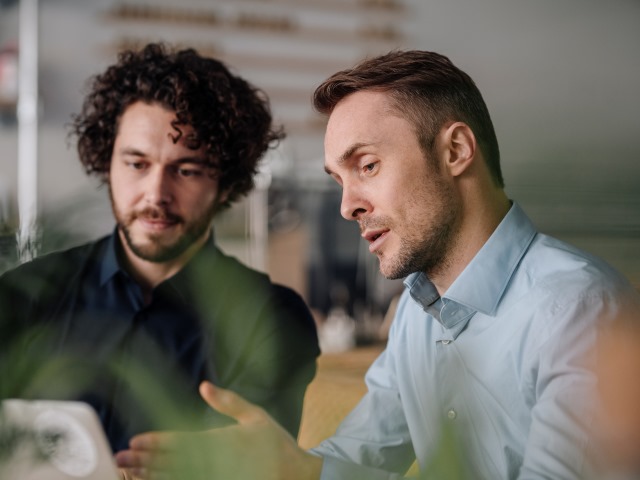 This year has been unlike any other coming before it. Tekna’s salary statistics shows that this ‘year of accountability’ has led to a moderate salary ... 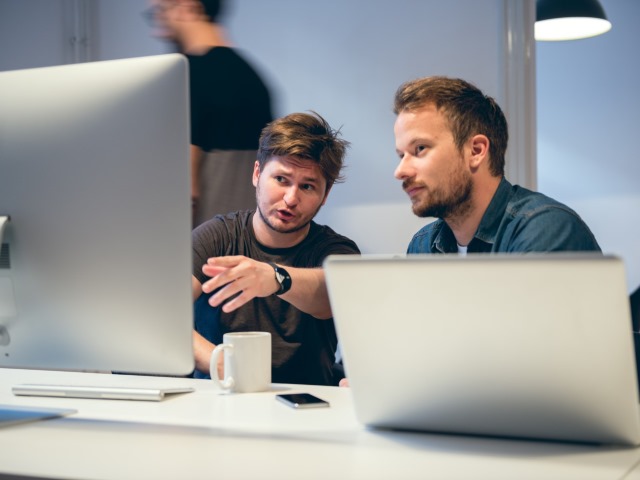