“By as early as 2022, so many electric ferries will be in operation that annual emissions of CO2 into the atmosphere will be 300 000 units less than at present, which corresponds to the discharges of 150 000 cars.

Achieving zero emissions from Norwegian ferry operations by 2030 is by no means unrealistic,” say Ole Kristian Sollie and Edvard Sandvik of the Norwegian Public Roads Administration.

In 2015, the world’s first all-electric ferry commenced operations on the Lavik-Oppedal crossing. By 2022, over 70 battery-powered ferries will be trafficking Norwegian fjords.

“Public research development contracts have played their part in making the Norwegian maritime sector a world leader in this field. The goal is zero emissions and in the case of services on which it is not feasible to operate all-electric vessels, the ambition is for the first hydrogen-electric ferry to be operational in 2021. This contract was awarded to Norled in November 2018 and signed on 8 January of this year. The ferry will operate on the Hjelmeland-Nesvik crossing in Ryfylke,” says Tekna member and climate coordinator R&D Ole Kristian Sollie and Edvard Sandvik, departmental director for ferry contracts for the Norwegian Public Roads Administration.

“The operations of the Norwegian Public Roads Administration are extensive and the climate targets are an integral part of everything we do,” says Ole Kristian Sollie, adding “By 2030, our goal is to have cut emissions from all forms of transport by 50 per cent.

Public research development contracts in the area of ferry operations are one example in which the Norwegian Public Roads Administration is contributing to the development of zero and low emission technology, while at the same time increasing activity levels within the Norwegian maritime sector.

“In terms of ferry operations, the big changes will be seen in 2021, 2022 and 2023,” says Edvard Sandvik.  He is in no doubt whatsoever that achieving zero emissions from ferry operations by 2030 is entirely feasible in technical terms.

Public sector procurements of ferry services cover 130 ferry crossings and 200 ferries.  Private ferry companies operate and own most of the ferries on national and county road networks.

Environmental requirements incumbent on the purchaser

The Norwegian Public Roads Administration’s work on environmentally friendly ferries has garnered widespread attention and inquiries from operators all over the world seeking to learn about the green change taking place within ferry operations.

The Norwegian Public Roads Administration works with three main types of environmentally friendly ferries: those fuelled by natural gas (LNG), battery power (all-electric) or hydrogen.  The first-ever LNG ferry, the MF Glutra, was delivered in 2000.  During the course of 2019, the number of LNG ferries will reach 25. The first all-electric ferry, the MF Ampere, commenced operations in 2015. By 2022, Sandvik predicts that there will be more than 70 battery-powered ferries operating on Norwegian fjords – either all-electric or hybrid-powered.

“We will have the world’s biggest maritime zero and low emission sector. As a result of the investment in battery-powered ferries, Norway has a large part of worldwide output of maritime batteries, produced by companies such as Siemens, Rolls-Royce and Corvus. This could create a large number of jobs in the maritime supplier sector in Norway. The market for maritime batteries is in the process of exploding. According to DNV-GL, 260 vessels have installed or placed orders for maritime batteries.”

“By 2030, two thirds of the energy needed to power Norwegian ferries, which previously came from fossil fuels, will be replaced by electricity from the national power grid.  We will insist on electrical operations where this is technically feasible. Where this is precluded by crossing times and energy requirements, one third of the energy needs of ferries will have to come from other energy carriers such as hydrogen and biodiesel or biogas,” say Ole Kristian Sollie and Edvard Sandvik. 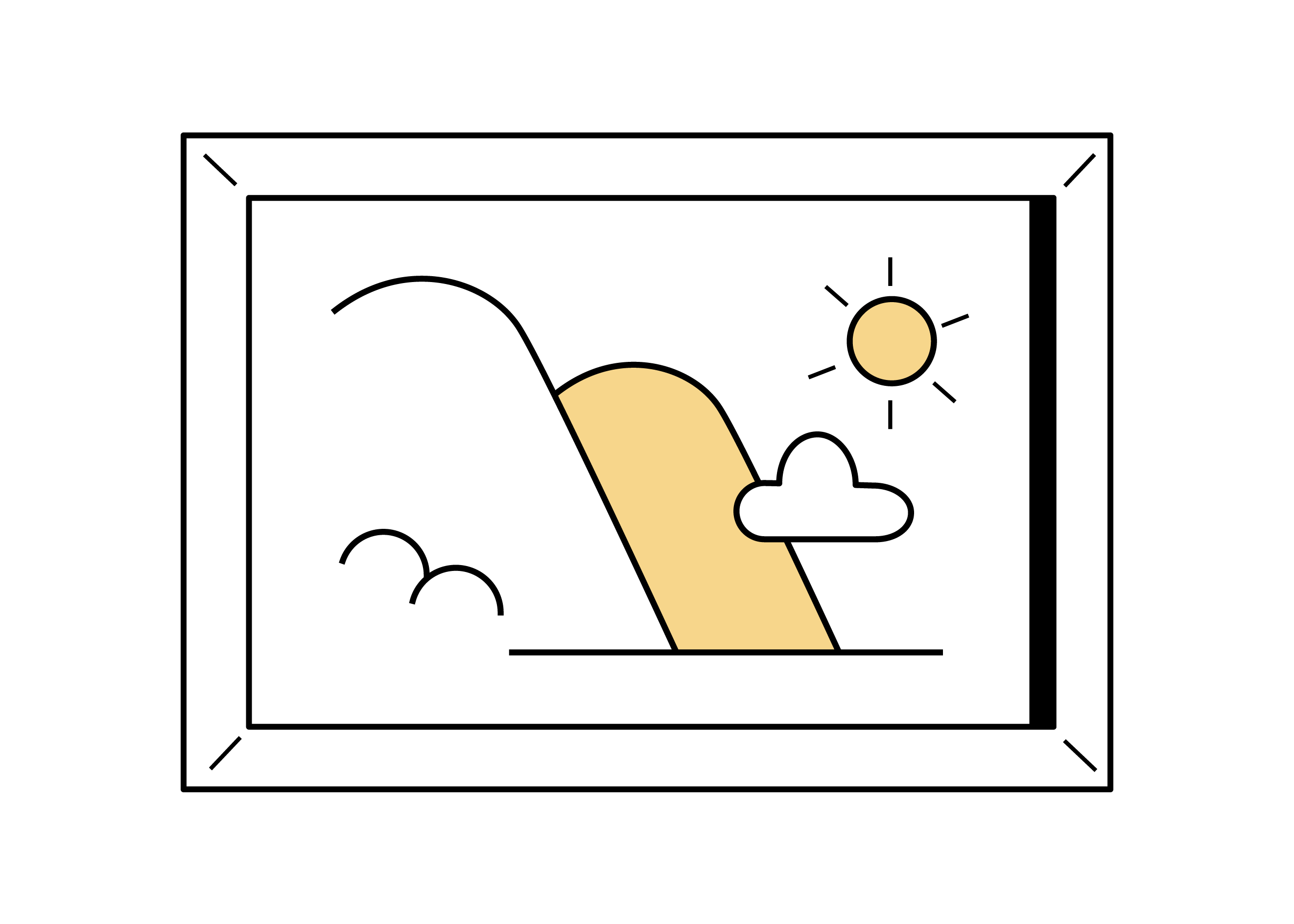 “Forget about range anxiety. In the future, we will drive on electric roads where our cars are charged while we are on the move,” says Tekna member Ru...